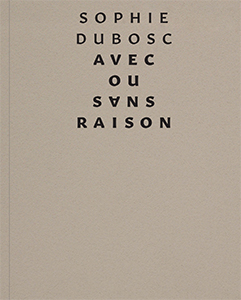 order
wishlist
Featuring new and previous works by Sophie Dubosc, this catalogue gives a complete overview of her aesthetic reflection. Working primarily with three-dimensional forms, sculpture, raw materials, and reflecting on historical issues, the French artist's complex practice is covered by two essays, and a full-color photographic documentation section.
In 2014, the Frac Normandie Rouen invited Sophie Dubosc to conceive a solo show for its space. Since the mid-2000s, this artist has been developing a distinctive set of meditations on the relationship between current artistic practice and its complex, sometimes conflictual ship to the heritage of modernism as well as to history more generally. The resulting exhibition set out to explore the tension between her work and the question of context, be it aesthetic, historic or social, rooted in the past but connected to the present.
Working primarily in three dimensions, Sophie Dubosc uses sculpture to combine heterogeneous forms and materials that have a strong physical presence, such as ash, plaster, hemp, fabric, glass, hair, wood and ink. Their resonance generates images, eliciting recollections that evoke absence, otherness and memory. Through her work, Sophie Dubosc plays with the idea of matter but also culture, perception and projection. She explores the expanded field of sculpture which extends from Surrealism to Minimal and Conceptual Art, through Arte Povera or Anti-Form.
She also manipulates cultural, religious and political codes, replaying history in a way that draws on our individual and collective memories. The title of her exhibition for the Frac, “With or Without Reason”, chosen in reference to a famous image from Goya's Disasters of War series (1810-1820), is revealing in this respect. the title ushers in History with a capital H and, in its wake, probes once more at the tension between reason and madness, the rational and the irrational. Sophie Dubosc's work frequently tests this tension by offering distinct and sometimes opposing levels of reality. By their paradoxical power and their synecdoche value, her works encourage us to think about different kinds of contradiction as well as violence induced by our cultural construction and our conditioning.
To extend the moment of the exhibition, the Frac has asked the artist to design a book based on this event and offering a more exhaustive view of her practice and her aesthetic reflection. The result is a catalogue in which the processes of reference and the tensions between the works in the exhibition space are transposed into the space of the book, where they are continued in the essays by Sophie Delpeux and Guitemie Maldonado discussing, respectively, the resonance of marking and imprints in this artist's work, and its artistic family and ramifications, notably the parallels between Sophie Dubosc's art and the aesthetic conceptions of René Magritte, Eva Hesse and Joachim Koester. The ensemble aims at a retrospective view of a body of work produced over a period of some ten years.
Published following the eponymous exhibition at Frac Haute-Normandie, Sotteville-lès-Rouen, from May 17 to July 27, 2014.
Sophie Dubosc (born 1974 in Paris, lives and works in Normandy) is a graduate of the École Nationale Supérieure des Beaux-Arts de Paris (2002), the Université Paris-Sorbonne (MFA, 1998), and the École du Louvre (1997). Her work has been shown at the Frac Normandie Rouen (“Avec ou sans raison”, 2014), the Palais de Tokyo (“Nouvelles Vagues”, 2013), the Fondation Ricard (“This and There”, 2012), in the galleries of ENSBA (“2001-2011 : Soudain, déjà”, 2011), and in many other contemporary art venues. She has had residencies at the Josef and Anni Albers Foundation (Connecticut), at the Centre Hospitalier Départemental Georges Daumézon in Fleury-les-Aubrais, at the Residencia de Artistas in Argentina, at the Synagogue de Delme in Lindre-Basse and at Le Pavillon, Laboratoire de Création at the Palais de Tokyo. Since 2011 she has been teaching at the École Supérieure d'Art et de Design Le Havre-Rouen.
order wishlist
Preface by Véronique Souben.
Texts by Sophie Delpeux and Guitemie Maldonado. 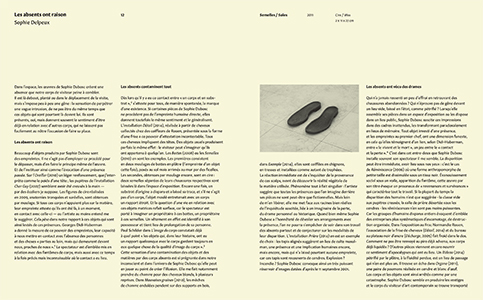 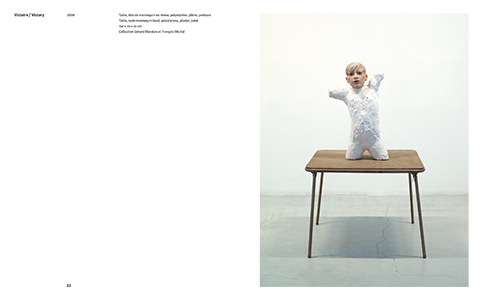 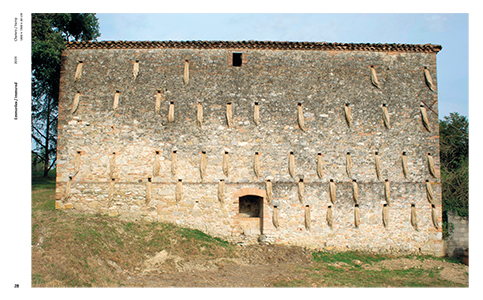 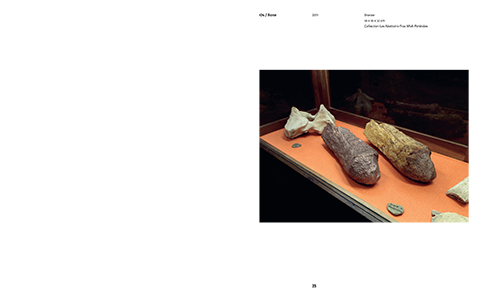 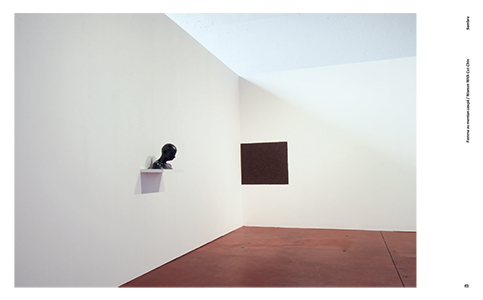 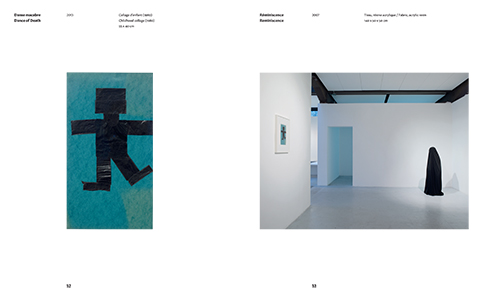 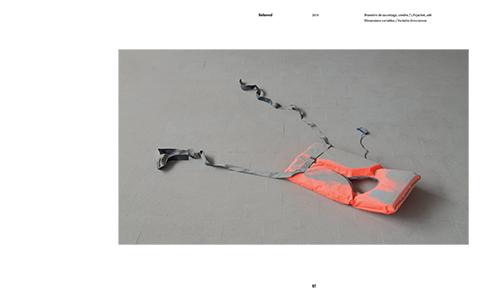 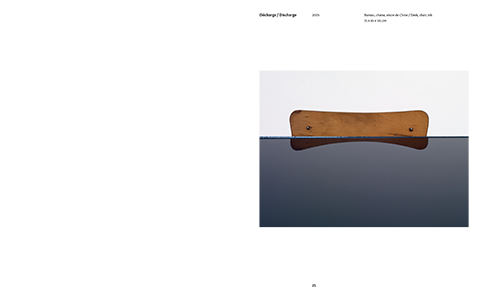 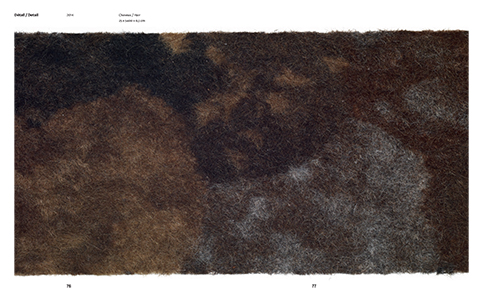