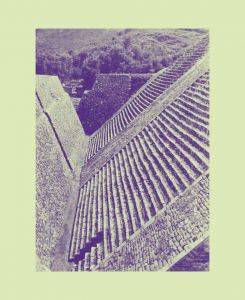 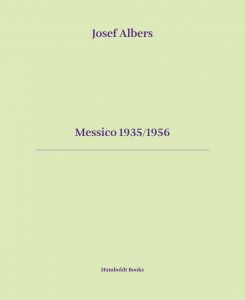 order
wishlist
Unpublished photographs taken by Josef Albers during his travels to Mexico with Anni in the 1930s and 50s.
Josef and Anni Albers began their travels to Mexico in 1935, drawn to a country very unlike the United States. They were not in search of the exotic but rather of the traces of ancient pre-Colombian civilisations (the Mayans and the Aztecs) and testimonies of the everyday lives of a population that was very poor yet full of vitality. Dressed in dark colours and donning a large black hat, Albers was a non-professional photographer with the gaze of an architect, as may be noted from the great sense of composition and the search for geometries which he digs out even from the millenary archaeological findings.
These photographs have never previously been published in Italy, and contribute to depicting the figure of one of the greatest innovators of the art and culture of the twentieth century, who to this day still has a lot to teach us. The volume also features an introduction by Brenda Danilowitz, curator and head of the Josef and Anni Albers Foundation, as well as an essay by Luca Galofaro, architect (LSGMA) and curator (CAMPO, Rome).
Josef Albers (1888–1976) was a German artist, a member of the Bauhaus who then emigrated to the United States with the onset of Nazism. Best known as an abstract painter, he was in actual fact an eclectic artist, skilled in the handling of glass and metal, as well as in designing furniture and dealing with print processes. A major retrospective at the Metropolitan Museum of Art (New York, 1971) paid homage to a great “total” artist—he also wrote books, articles and poems—who was also the teacher of Robert Motherwell, Robert Rauschenberg, Sheila Hicks and the British graphic artist Alan Fletcher, among others.
order wishlist
Photographs by Josef Albers.
Texts by Anni and Josef Albers, Brenda Danilowitz, Luca Galofaro. 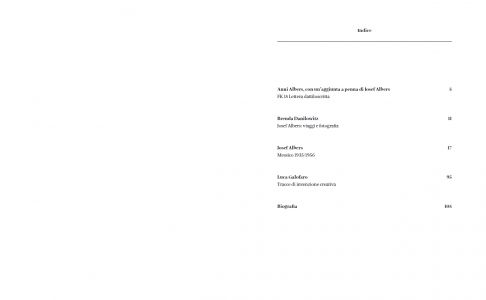 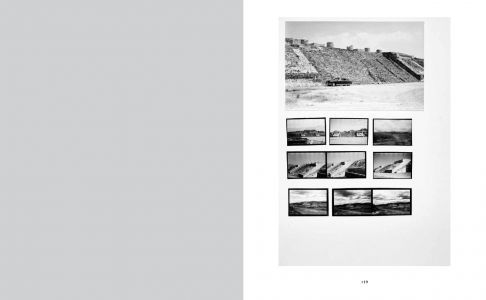 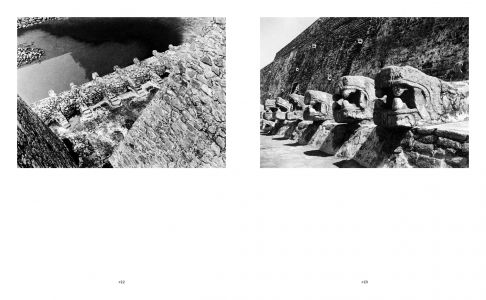 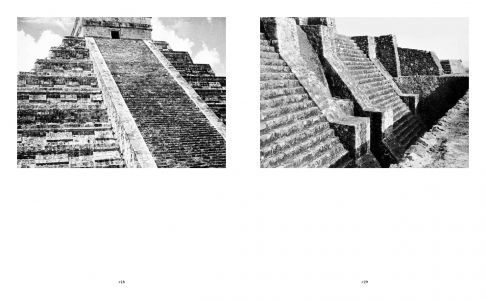 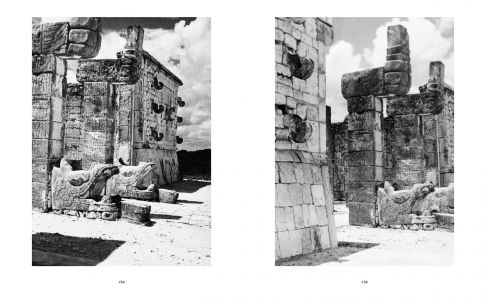 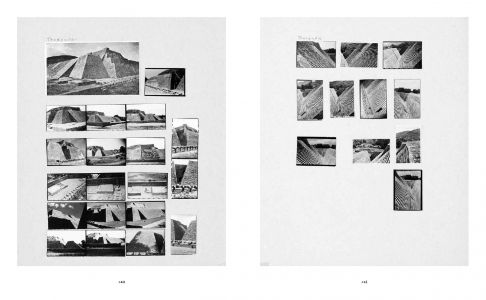 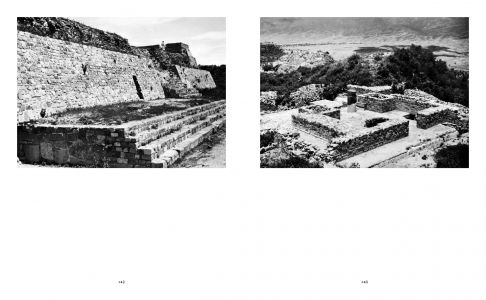 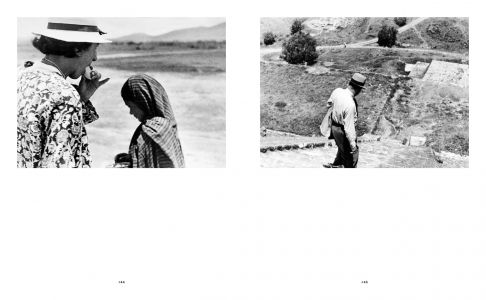 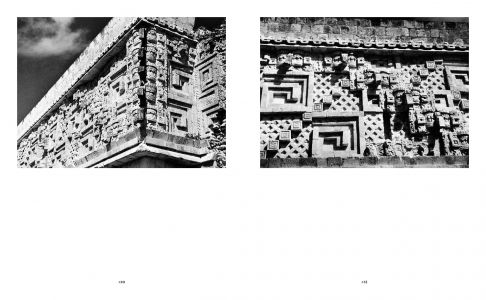 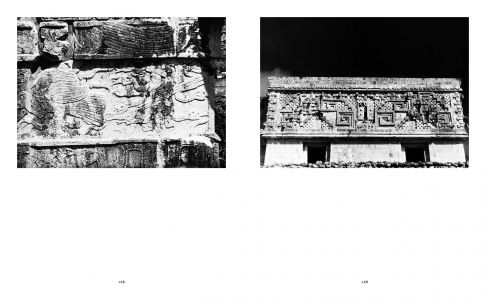 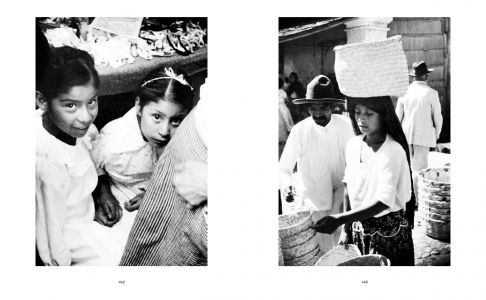 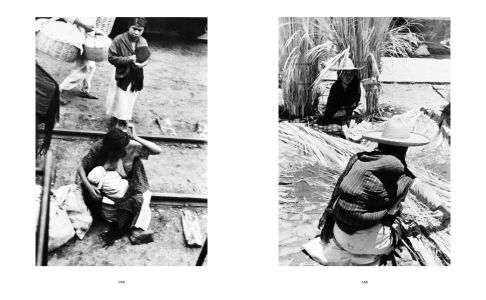 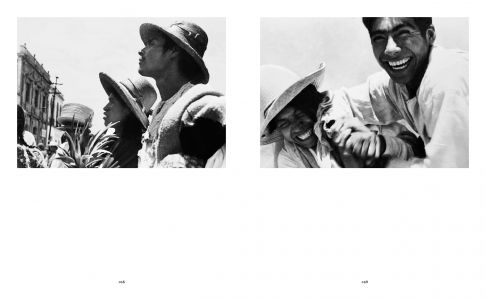 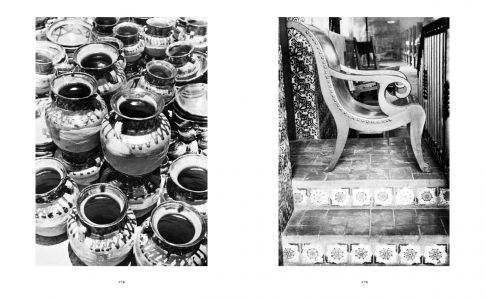 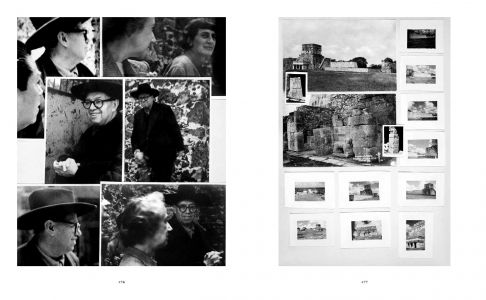 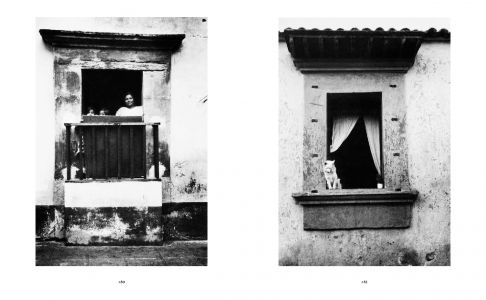 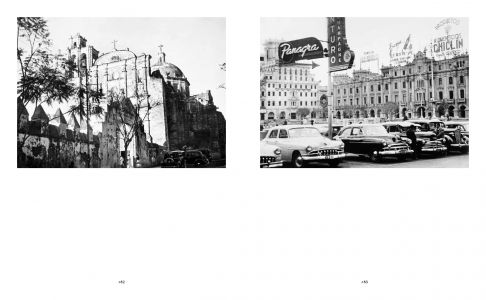 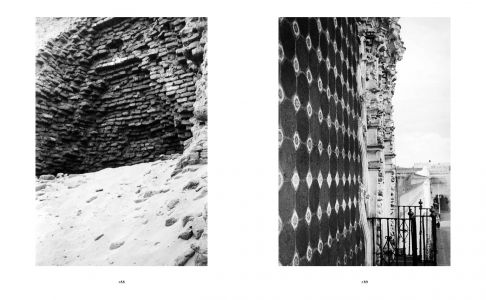 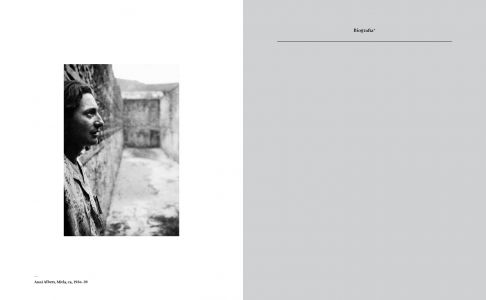