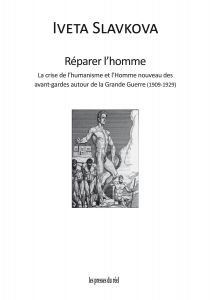 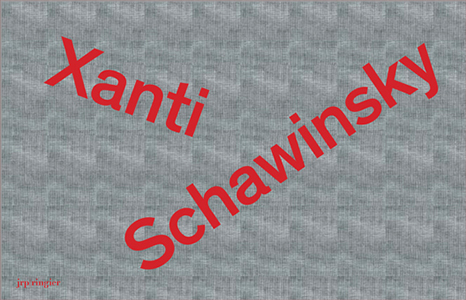 Xanti Schawinsky
The Album
2016
English edition
JRP|Editions - Monographs
This publication is based on the albums the artist conceived during his tenure at the Bauhaus, and presents, for the first time, photographs and documents, personal as much as artistic, on this key moment of the modern period. It is also the first opportunity to discover this primary material, in a format reproducing the original albums. 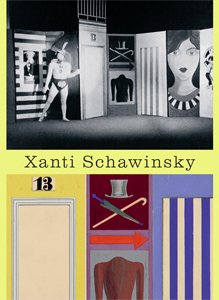 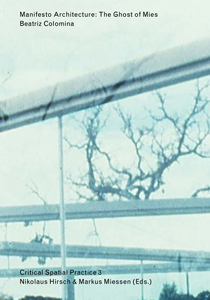 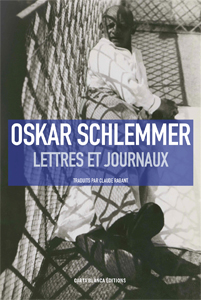