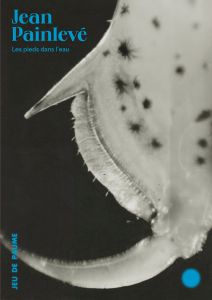 order
wishlist
The portfolio of the exhibition at the Jeu de Paume, the first major retrospective in France on the filmmaker and biologist specializing in underwater fauna Jean Painlevé (1902-1989), considered one of the founding fathers of scientific cinema and a source of inspiration for the avant-gardes and the surrealist movement.
Published on the occasion of the eponymous exhibition at the Jeu de Paume, Paris, in 2022.
A filmmaker with an international reputation for his filmic experiments, Jean Painlevé (1902-1989) was a specialist in scientific documentary and film techniques. During the inter-war period, his work was shown outside the scientific field, in avant-garde cinemas and film clubs. Painlevé was quickly recognised and his publications in the illustrated press of the 1930s contributed to his fame. His non-conformist attitude and his affinity with the surrealist spirit are undoubtedly at the origin of the privileged link he has with independent documentary cinema. The ease with which he crossed the boundaries between science and art was rooted in his artistic associations: Jacques-André Boiffard, Alexander Calder, Ivan Goll, Fernand Léger, Éli Lotar, Pierre Naville, Pierre Prévert, Jean Vigo…
From the 1950s onwards, Painlevé and Geneviève Hamon, his partner and collaborator, made a large number of research films, while their personal work continued, nourished by the research of the zoologists and biologists for whom they worked.
order wishlist
Texts by Pia Viewing, notes by Sergi Álvarez Riosalido, Ève Lepaon, Pia Viewing.
published in June 2022
bilingual edition (English / French)
22 x 31 cm (softcover)
48 pages (ill.)
9.50 €
ISBN : 978-2-915704-94-5
EAN : 9782915704945
in stock 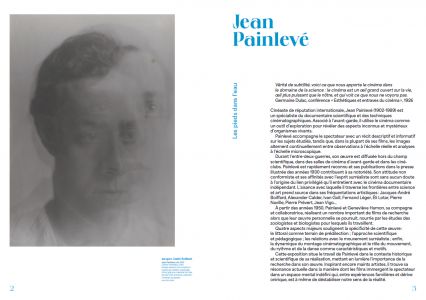 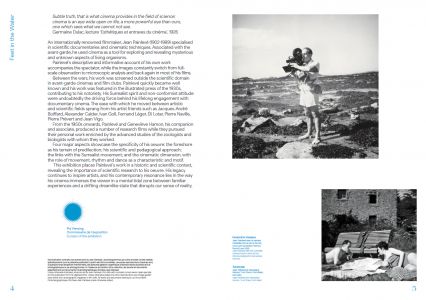 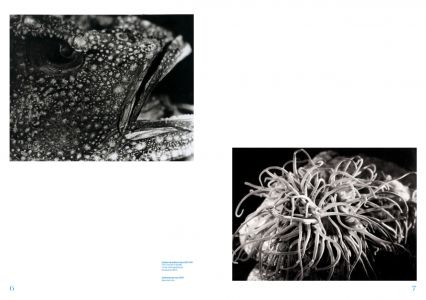 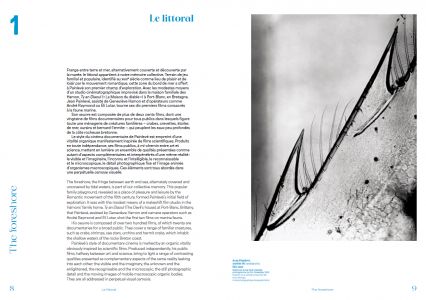 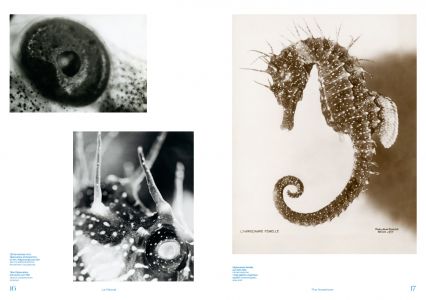 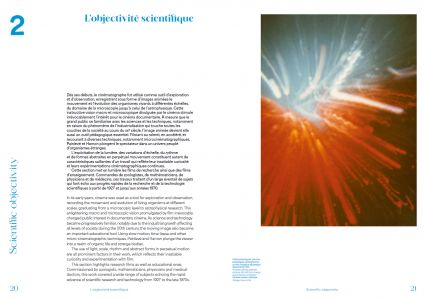 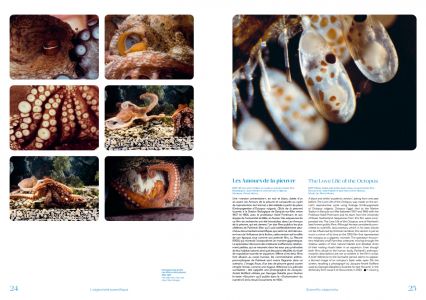 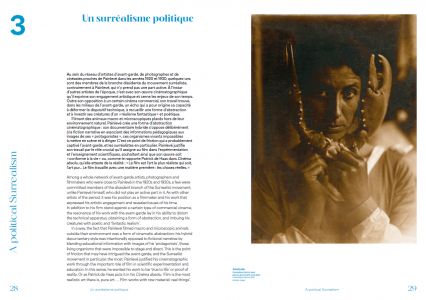 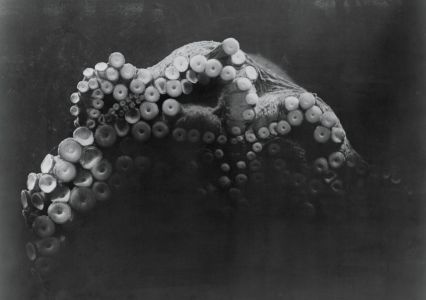 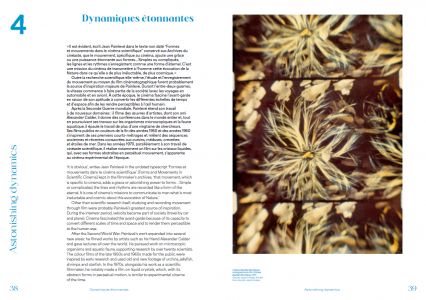 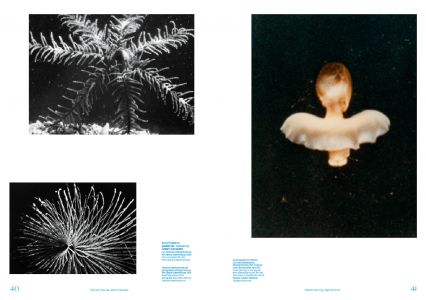