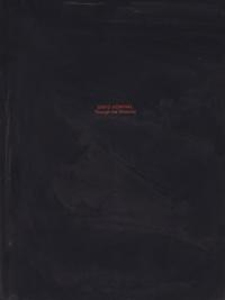 order
52 notes on paper documenting the artist's daily life in Berlin between 2010 and 2012, and several reproductions of paintings, sculptures, collages, drawings and silkscreen prints.
These productions are linked to the years that the artist spent in Berlin and to his transfer to Belgrade. Having had to hurriedly leave behind his Berlin atelier, David Hominal took pictures of its walls that he has kept as a recollection of his work: notes and collages for future productions. The edition carried out and produced by the Centre d'édition contemporaine, a digitally printed publication, will assemble images of these atelier walls, sketches, drawings, collages, found images, a body of notes that nourish his painted work, objects and installations. This publication will also gather the reproductions of “bar notes and receipts” as well as several groups of paintings. These “bar notes” are in reality simple bills from bars in Berlin. Together they constitute a precious notebook full of encounters, conversations, exchange of memories and information. They represent reminiscences of the Berlin nights but also bear traces of his personal and intellectual thoughts, of his literary and artistic references. These notes and many small drawings retrace his life in Berlin, his encounters in the bars of his neighbourhood with the artists, immigrants, workers, nonconformists, creatives, shady characters with whom he spent time for months. More than 52 notes on paper, pictures of the walls of his Berlin atelier (2010-2012) considered to be working material and several reproductions of paintings taken from the series Through the Windows (2009), 320 x 200 cm Part I and II, Nature Morte in Front of the Window I-IV (2011), WINDOWS & ANANAS I-V (2011), Ni le soleil ni la mort… (2011), From Desmond (2012), Cigarette paper & gouache (2012), Leonardo da Vinci & Chocolate Paper (2012), ONION & BREAD and REPRESSION (2012)… are gathered, layed out and mounted in the new publication Through the Windows.
Limited edition of 270 copies.

Published following the eponymous exhibition, Centre d'édition contemporaine, Geneva, from June 7 to October 19, 2013.
Working primarily with painting—principally in series—David Hominal (born 1976 in Evian, France, lives and works in Berlin) also explores sculpture, drawing, film, printmaking, performance, and installation. His multifaceted work is the offspring of an exceptionally intense relationship with the world. It is a place where images drawn from both personal and everyday sources interact; where disciplines such as dance, music, and the visual arts converge.
order
Photographs by David Hominal. 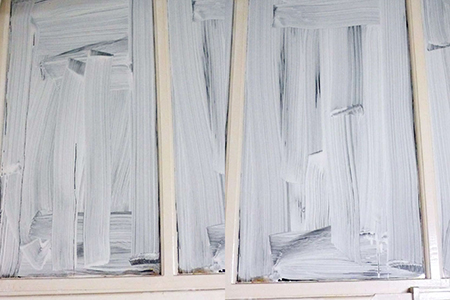 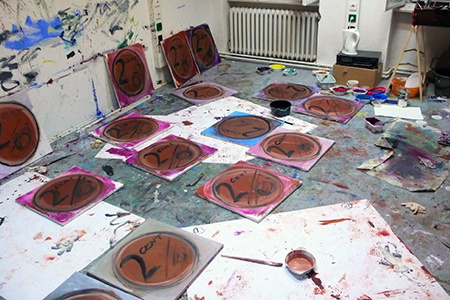 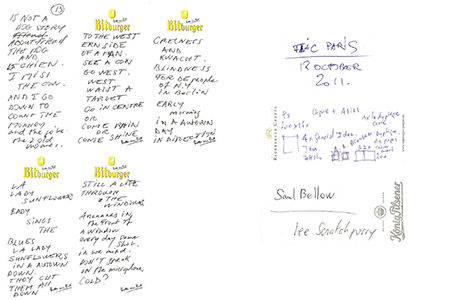 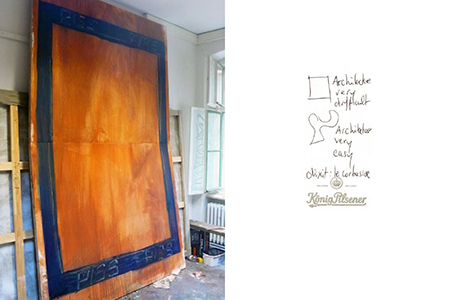 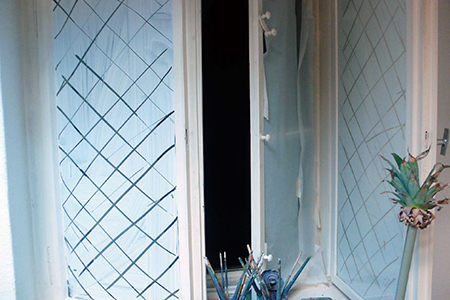 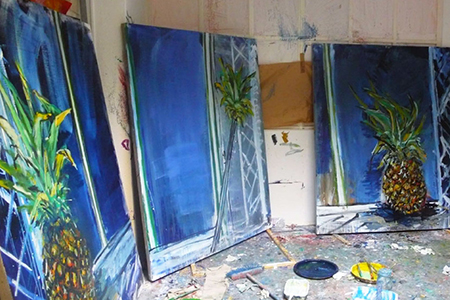 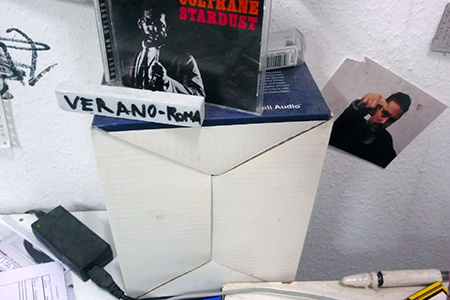 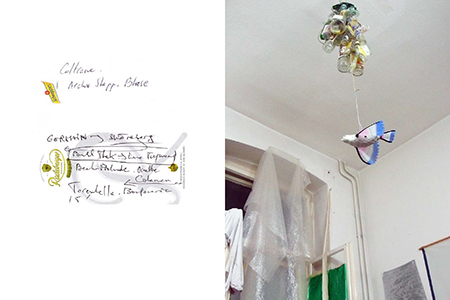 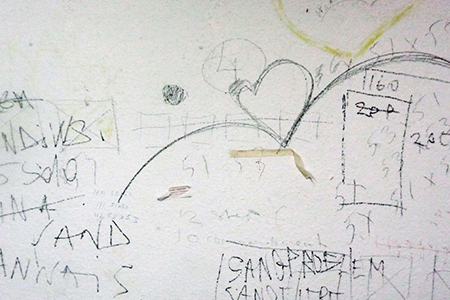 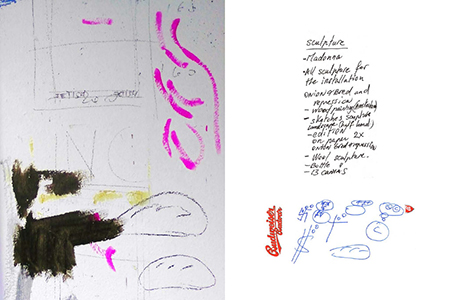 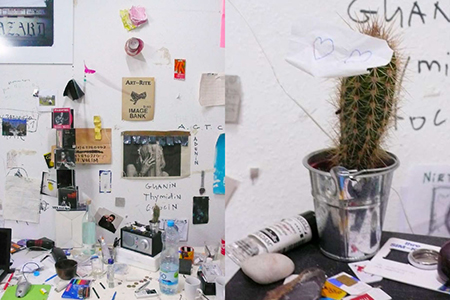 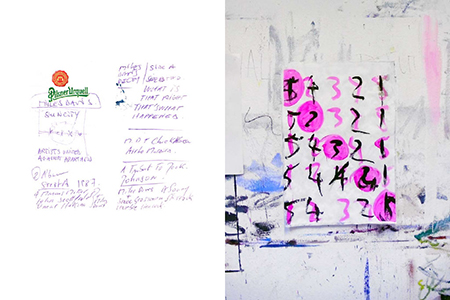