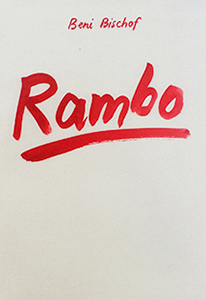 order
Over 300 watercolors inspired by the film Rambo II (artist's book).
“What fascinates me about Rambo II? It's the most typical Rambo movie of them all. Even if the first Rambo is probably better, Rambo II – First Blood covers all stereotypes. Absolutely exaggerated and unwillingly funny. Jungle, dirt, sweat, muscles, weapons, explosions, simple dialogues, testosterone, stupid army officers, underdog, film tricks everywhere. It's one big cliche.”
This book combines the whole Rambo series of drawings by Beni Bischof. During three weeks Bischof watched Rambo II (George P. Cosmatos, 1985) over and over again while sitting in front of the TV and drawing around 300 watercolors.
Beni Bischof is the ultimate mix and matcher: in all his work he combines and adapts existing images, texts and situations. His work can be read as an ironic commentary on the banality of everyday life. And he doesn't spare his own kind. He finds inspiration in everyday objects like dime novels, fashion, magazines, advertisements, but also in the virtual world.
Born 1976, Beni Bischof lives and works in St. Gallen. It all started when he began publishing laser-copied artist's magazines in 2005 as an independent means of distributing his drawings, collages, and texts. The speed of production suited his impetuous, prolific output. It was not long before he found an additional, three-dimensional outlet for his obsessions by adding sculpture, painting, and installations to his repertoire. Often using everyday objects, Bischof creates bizarre objects whose coherence he reinforces with plaster and paint. He applies similar techniques of combining, reassembling, and reworking to images appropriated from fashion magazines, trivial literature, LP covers, and the like, overpainting them and modifying them digitally or even mechanically.
Beni Bischof was awarded the St. Gallen Manor Art Prize for the year 2015.
order
published in July 2016
no text
21 x 29,7 cm (softcover)
260 pages (color ill.)
36.00 €
ISBN : 978-3-905999-73-0
EAN : 9783905999730
in stock 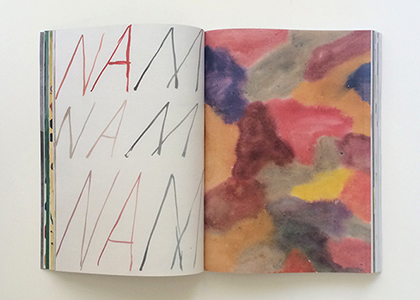 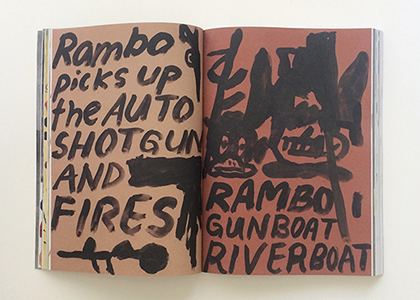 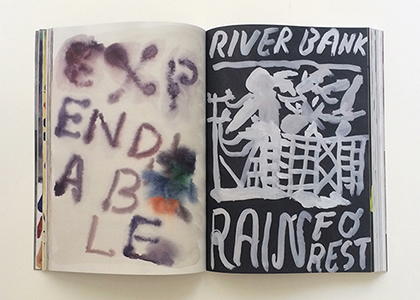 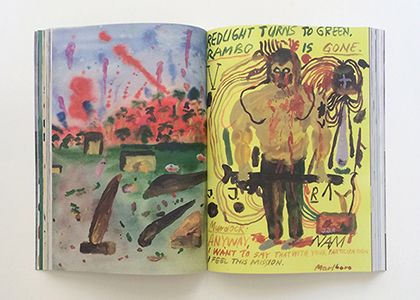 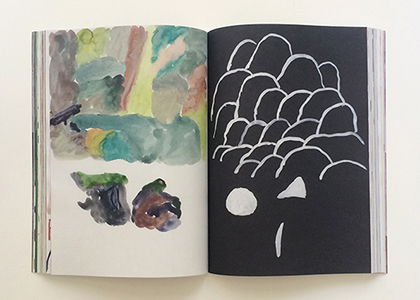 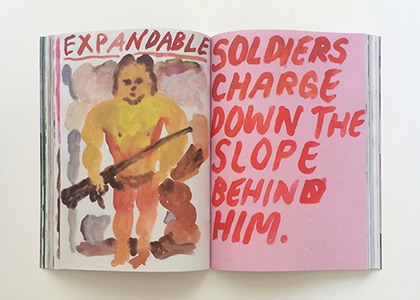 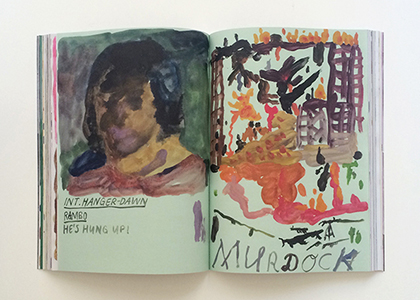 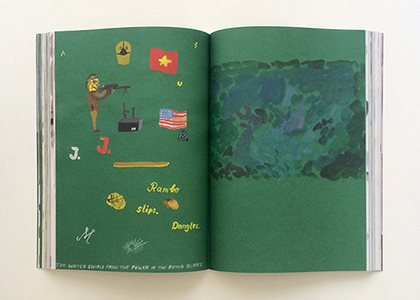 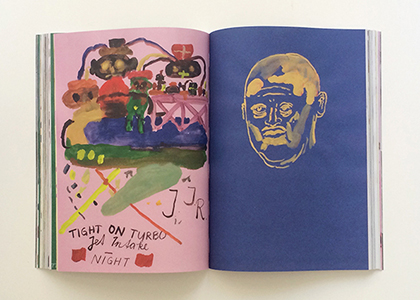 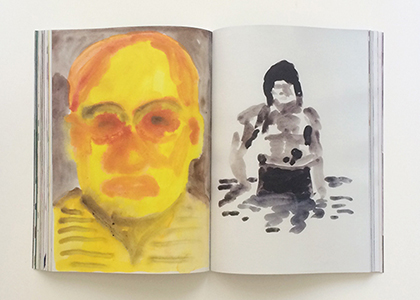 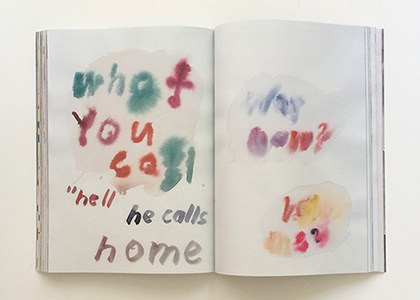