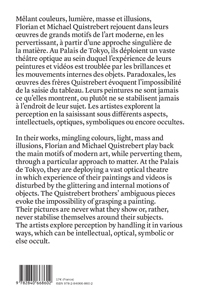 order
First monograph.
In their works, mingling colours, light, mass and illusions, Florian and Michael Quistrebert play back the main motifs of modern art, while perverting them, through a particular approach to matter. At the Palais de Tokyo, they are deploying a vast optical theatre in which experience of their paintings and videos is disturbed by the glittering and internal motions of objects. The Quistrebert brothers' ambiguous pieces evoke the impossibility of grasping a painting. Their pictures are never what they show or, rather, never stabilize themselves around their subjects. The artists explore perception by handling it in various ways, which can be intellectual, optical, symbolic or else occult.
Khairuddin Hori is the deputy director of artistic programmes at the Palais de Tokyo.
Hugo Vitrani contributes to Mediapart and Beaux-Arts Magazine. He is the curator of the Palais de Tokyo's urban art programme.
Mara Hoberman is a freelance curator and a writer.

Published on the occasion of Florian and Michaël Quistrebert's solo exhibition “The Light of the Light at the Palais de Tokyo, from February to June 2016.

Published in cooperation with Les presses du réel, this series of monographic books accompanies the Palais de Tokyo's exhibition program. Richly illustrated, with many views of the exhibition, accessible to all, each book will offer the reader an extended experience of the encounter with the artists' work. The artists' words will appear alongside original contributions by theoreticians, art critics, and curators, providing the reader with a deeper understanding of each artist's background and of the genesis of their project for the Palais de Tokyo. These books will allow the reader to follow the evolution of the artists' reflection on their work. Reproductions of artworks, preparatory documents, visual references, and studio views will bear witness to each step in the artist's process and accompany interviews and essays.
Born respectively in 1982 and 1976, in Nantes, the brothers Florian and Michael Quistrebert live and work between Paris and Amsterdam. Both are graduates of the École Nationale Supérieure des Beaux-Arts, Nantes. They have been working together since 2007 and were nominated for the Prix Marcel Duchamp in 2014.
order
Edited by Frédéric Grossi.
Texts by Khairuddin Bin Hori and Hugo Vitrani.
INterview with Florian & Michaël Quistrebert by Mara Hoberman. 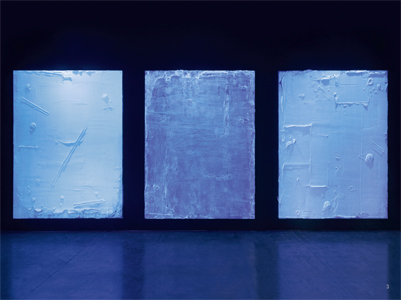 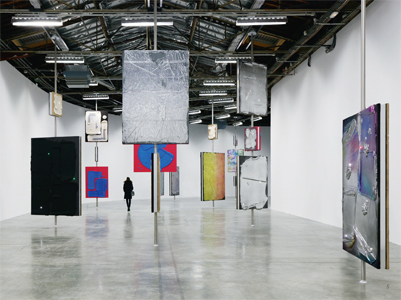 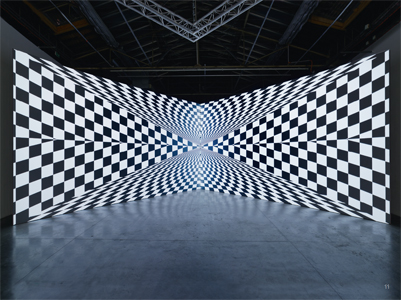 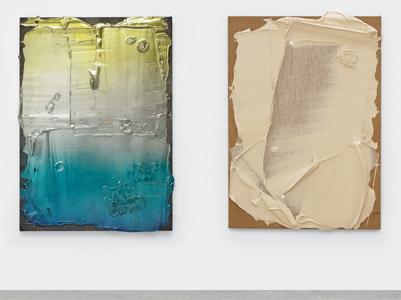 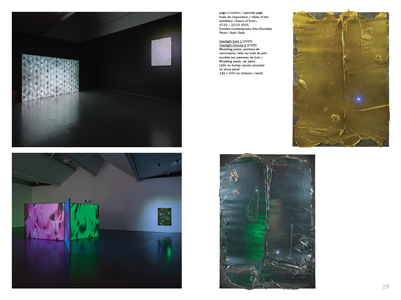 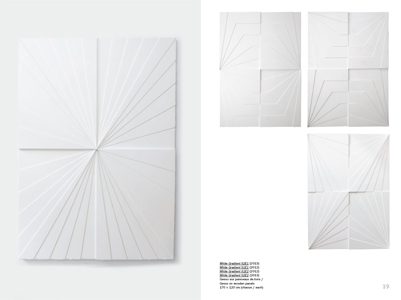 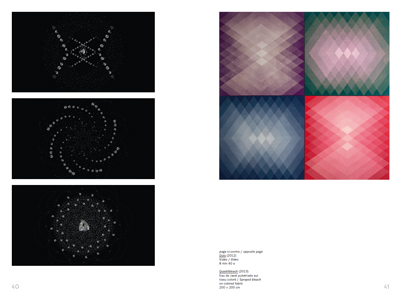 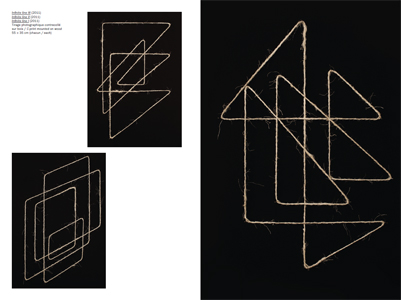 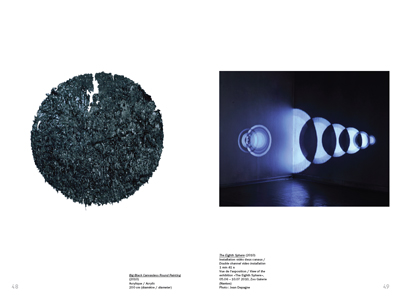 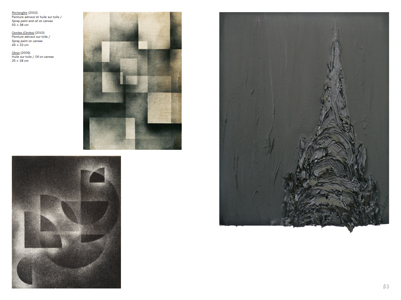 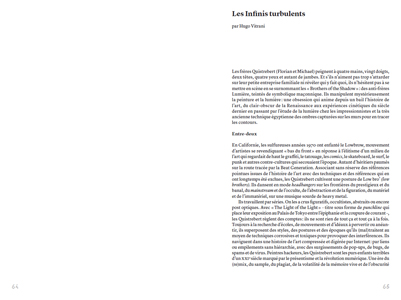