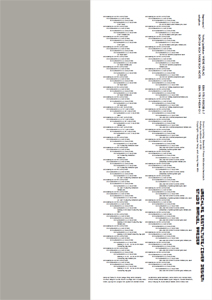 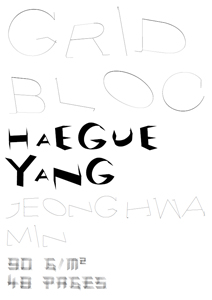 wishlist
This artist's book is an enlarged 2nd edition of Yang's long out of print Grid Bloc from 2000. It contains different grid line intervals in various colors and reflects compositions of her collage series Trustworthies which are made from inside security envelopes. With these new grids Yang inserts “unindustrialized” norms into the market.
This work builds upon Haegue Yang's original Grid Bloc (2000), an earlier study showing Yang's interest in ways to resist industrial standardizations. Through her frequent use of millimeter paper for her artistic practice, Yang discovered that certain color or dimensional schemes are not included in regular graph paper production for the general stationary market. Grid Bloc contains different grid line intervals in various colors. With these new grids Yang inserts “unindustrialized” norms into the market.
The 2013 version in size A3 escapes from the 90 degree design and reflects compositions of Yang's collage series Trustworthies, in which patterns from inside security envelopes are composed onto a graph paper background. The color, angle, form, and division of lines entertain fantasies about this graph paper's use as a background for future Trustworthies production.
Haegue Yang (born 1971 in Seoul, lives and works in Berlin and Seoul) is one of the most influential Korean artists of her generation. Using several media, from collage to performance, she explores the sensual and formal properties of everyday objects and materials (venetian blinds, fans, infrared detection devices, etc.), taken out of their original context and rearranged into abstract compositions, investing them with a new, poetic meaning with political or emotional overtones. Her often abstract constructions are in fact sensory experiences whose crux is an implicit critique of the modern.
Haegue Yang represented South Korea at the 2009 Venice Biennale. She has also shown at Documenta (Kassel), the Walker Art Center (Minneapolis), the ICA (Boston), the Samsung Museum of Art (Seoul), the 13th Lyon Biennale...
Haegue Yang has been awarded the 2018 Wolfgang Hahn Prize.
wishlist
Graphic design: Studio Manuel Raeder . 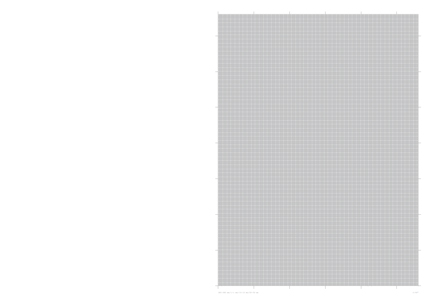 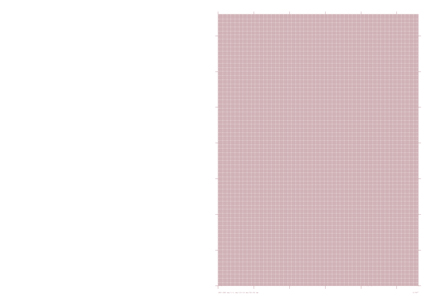 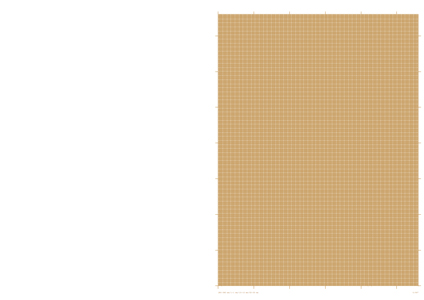 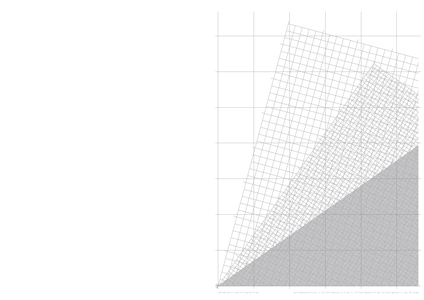 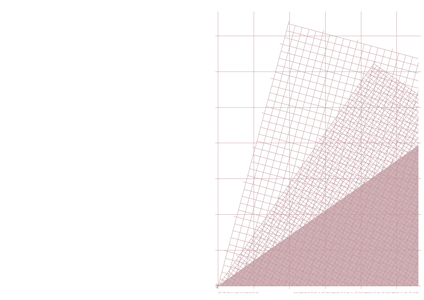 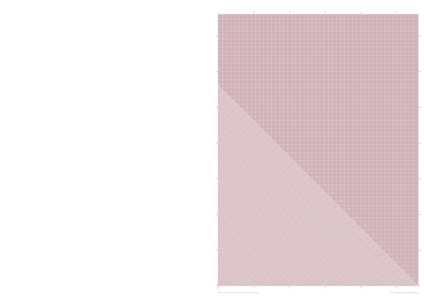 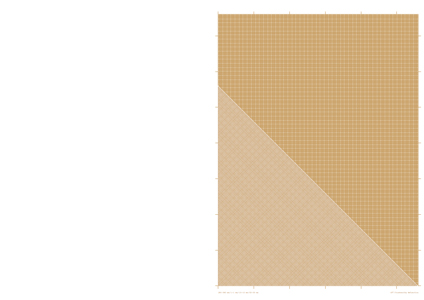 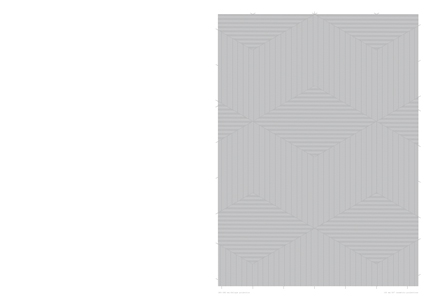 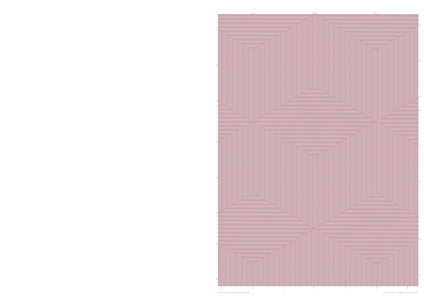 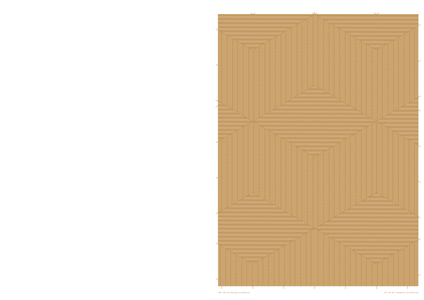 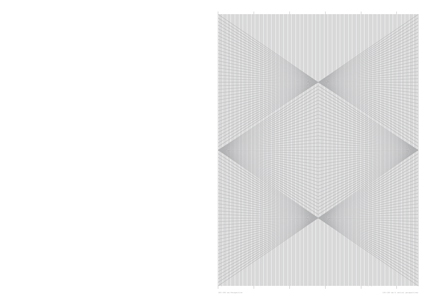 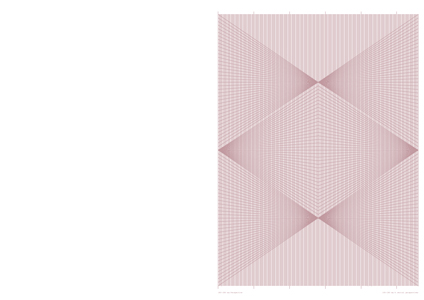 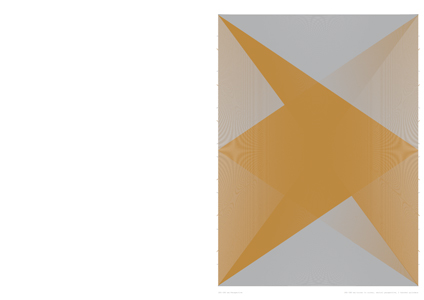 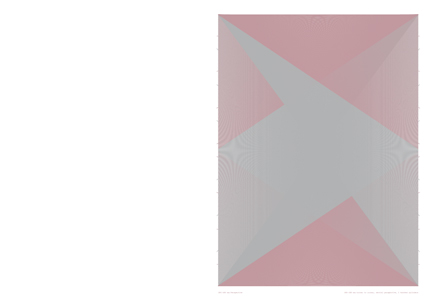 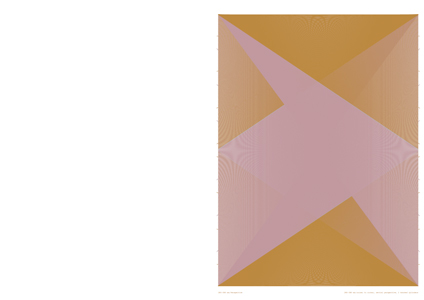