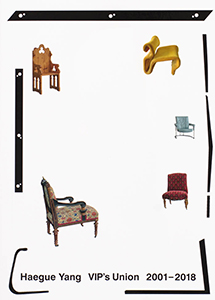 wishlist
How is the social importance of VIPs defined, and what is an art institution's attitude towards this? The Korean artist Haegue Yang addressed this issue in developing the VIP's Union project, which she started in 2001. This catalogue reviews the work's development over the years, and includes iconographic documentation, genealogy, essays and an interview with the artist.
This book is printed on the occasion of Haegue Yang's nine-month presentation of “VIP's Union” at Kunsthaus Graz. The exhibition unfolded in two phases: “Phase I” involved furniture, loaned by private individuals, which was widely used throughout the building; “Phase II” collected and presented the objects in one of the exhibitions spaces, altering their status from (usable) furniture to exhibits. VIP's Union at Kunsthaus Graz followed mutations of the project at Art Forum Berlin (2001), Arnolfini, Bristol (2011), M HKA – Museum of Contemporary Art Antwerp (2014), Bonner Kunstverein, Bonn (2014), and Leeum, Samsung Museum of Art, Seoul (2015). A genealogy; reference projects; texts by Nav Haq, Katrin Bucher Trantow, and Barbara Steiner; and a conversation with Haegue Yang provide multiple views on the nature and evolution of the project over the years.
Published following the eponymous exhibition at Kunsthaus Graz, from June 23, 2017, to January 28, 2018.
Haegue Yang (born 1971 in Seoul, lives and works in Berlin and Seoul) is one of the most influential Korean artists of her generation. Using several media, from collage to performance, she explores the sensual and formal properties of everyday objects and materials (venetian blinds, fans, infrared detection devices, etc.), taken out of their original context and rearranged into abstract compositions, investing them with a new, poetic meaning with political or emotional overtones. Her often abstract constructions are in fact sensory experiences whose crux is an implicit critique of the modern.
Haegue Yang represented South Korea at the 2009 Venice Biennale. She has also shown at Documenta (Kassel), the Walker Art Center (Minneapolis), the ICA (Boston), the Samsung Museum of Art (Seoul), the 13th Lyon Biennale...
Haegue Yang has been awarded the 2018 Wolfgang Hahn Prize.
wishlist
Edited by Barbara Steiner and Haegue Yang.
Texts by Katrin Bucher Trantow, Nav Haq, Barbara Steiner, interview with Haegue Yang. 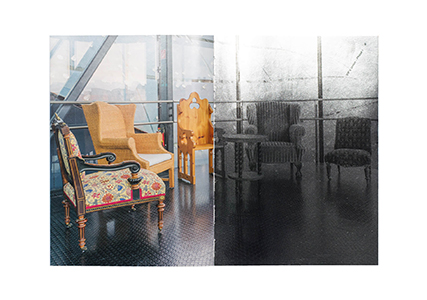 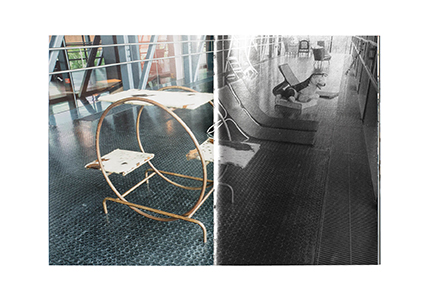 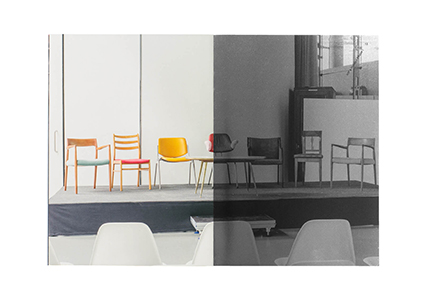 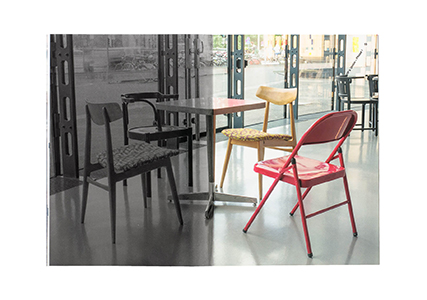 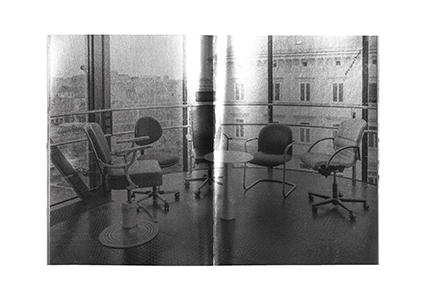 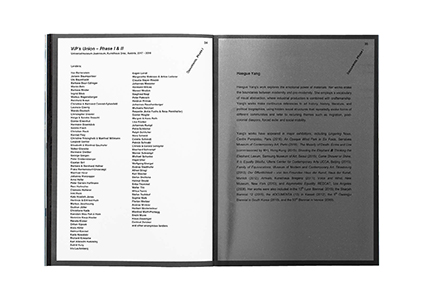 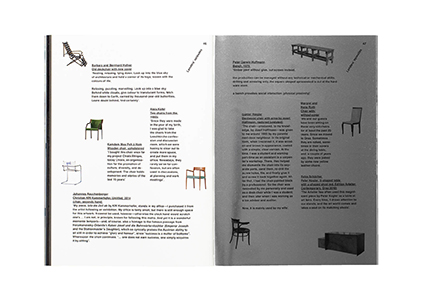 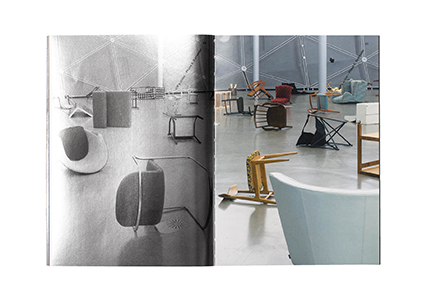 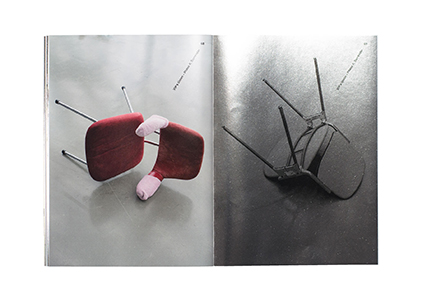 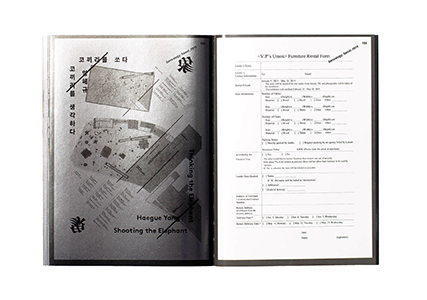