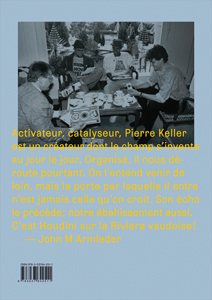 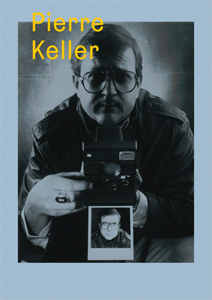 order
This book, stemming from a state-funded research project headed by Lionel Bovier, follows this trajectory and gathers together for the first time exhaustive documentation of Keller's work. Including newly commissioned essays by Elisabeth Lebovici, Stéphanie Moisdon, Eric Troncy, and François Rappo, among others, it offers an overview of his professional career.
The journey of Pierre Keller (1945-2019) in the cultural field is resolutely multidimensional. Trained as a graphic designer, he first worked in Switzerland and Italy (with Eugenio Carmi), mixing his interest in optical and kinetic art with his knowledge of modernist applied arts' vocabulary. Traveling to the USA and the Nova Scotia College of Art in the early 1970s, he discovered Conceptual art and realized his "Kilo-Art," a new measurement, which he had authenticated by the relevant Federal Office. In the mid-1970s, he started using photography as a medium, in particular Polaroids. In the vibrant New York scene of the 1970s–1980s, he crossed paths with people such as Nan Goldin and Keith Haring, and started to use his art world understanding and contacts to teaching, before becoming, in the 1990s, the Director of the Lausanne art school, ECAL.
order
Edited by Lionel Bovier.
Texts by John Armleder, Lionel Bovier, Nicolas Henchoz, Elisabeth Lebovici, Claude-Alain Mayor, Stéphanie Moisdon, François Rappo, Tommaso Trini, Eric Troncy.
published in October 2011
French edition
17 x 24 cm (hardcover, cloth binding)
168 pages (67 color & 39 b/w ill.)
29.00 €
ISBN : 978-3-03764-251-1
EAN : 9783037642511
in stock 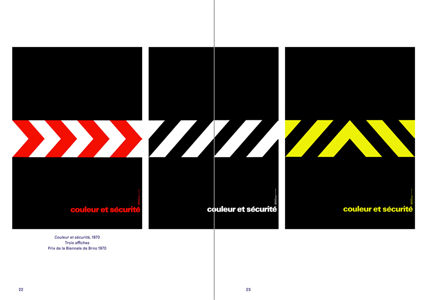 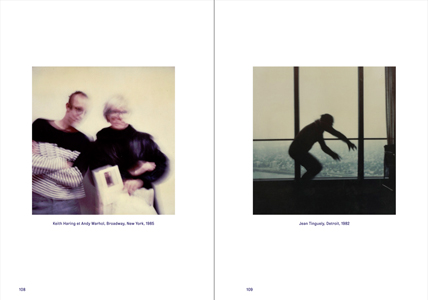 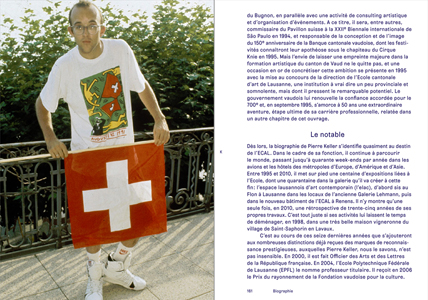