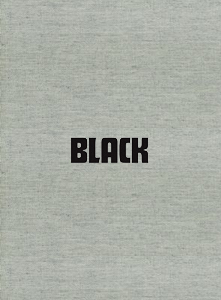 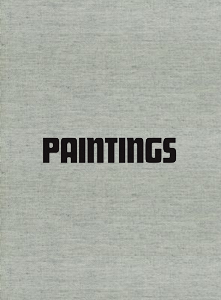 wishlist
Artist's book: Wade Guyton brings his conception of painting and its reproducibility to the book format.
For this volume, Wade Guyton first had the book designed, and then printed it on the same ink-jet printers he used for his large-format serial prints on canvas. These pages were then scanned and printed by offset. In a sense, this artist's book is a work on the questions of reproduction, original, source, and re-formation at the heart of Guyton's practice. If one can say that Guyton's Minimalistic "paintings," which connect directly to abstraction's history, conjure a re-structuring of Modernist art and decor, this book offers a mise en abyme of these procedures.
Awarded: “Most Beautiful Swiss Books 2011”.
Wade Guyton (born 1972 in Hammond, Indiana, lives a,d works in New York) is one of the most influential representatives of a generation of artists who reflect on and produce images in a digital era. Although some of his works question the structure and language of painting, in the traditional sense of the word, they still radically modify codes and modes of production. Guyton's paintings are indeed realized by putting canvases several times through huge inkjet printers to print motifs and letterings. Errors, drips, and misprints are part of the general composition process and ensure the result's unicity: “The first works I created digitally, it was like writing, but the keyboard replaced the pen. Instead of drawing an X, I decided to push a key.” Repeated under different electronic formats, these signs—may they be Xs, Us, or even the image of a flame scanned from a book—have all become contemporary art icons. 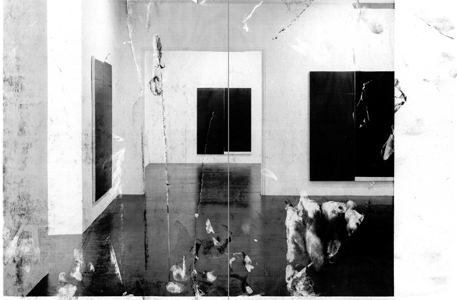 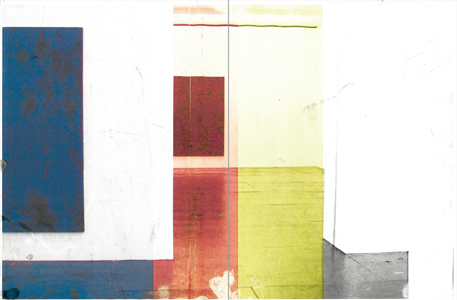 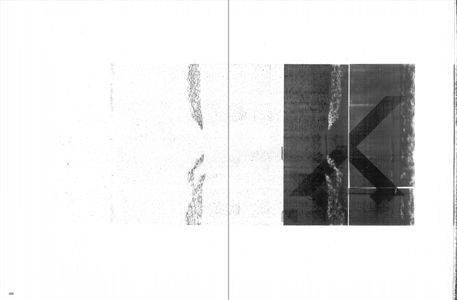