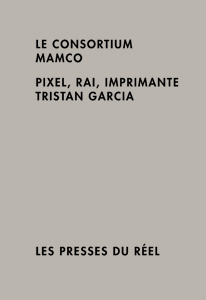 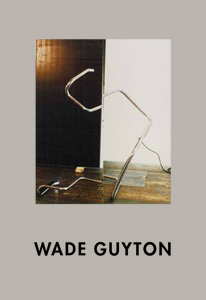 order
wishlist
New monograph, presenting over thirty new works produced specifically for a large-scale curatorial project, with an in-depth essay by Tristan Garcia.
Though Wade Guyton also produces sculptures, drawings, and installations, he chose this time to limit himself to the “painting” format. He is taking on a new chapter in his work with a series of clearly figurative pieces, alongside more abstract works, all created between 2015 and 2016. The central image of the exhibition, spanning various dimensions, is a photograph taken in his studio. In the foreground lying on the floor is one of his sculptures, a modified tubular framework from a Marcel Breuer chair. In the background, we make out the right side of one of his “Black Paintings,” as well as the white wall on which it is resting. The series is completed with representations of the wooden floor in his New York studio, as well as close-ups of bitmap files.
“In order to understand my work from a different angle, I started photographing it in my studio and producing paintings from these images. It's perfectly logical to use a photographic image with the tools I'm using. My printers have been designed to replace photographs that used to be developed in a darkroom. A kind of hostile commercial operation disguised as a technological progress that is supposed to improve an image.”
The sudden upsurge of biographical elements drawn from the reality of his daily practice disrupts the iconography usually deployed by this artist and opens new perspectives. Through a mise en abyme of his own work, Wade Guyton keeps questioning the entire chain of production and representation as well as the future of art as an image.
Published on the occasion of Wade Guyton's exhibitions at Le Consortium, Dijon (June 25–September 25, 2016), and at MAMCO, Geneva (October 12, 2016–January 29, 2017).
Wade Guyton (born 1972 in Hammond, Indiana, lives a,d works in New York) is one of the most influential representatives of a generation of artists who reflect on and produce images in a digital era. Although some of his works question the structure and language of painting, in the traditional sense of the word, they still radically modify codes and modes of production. Guyton's paintings are indeed realized by putting canvases several times through huge inkjet printers to print motifs and letterings. Errors, drips, and misprints are part of the general composition process and ensure the result's unicity: “The first works I created digitally, it was like writing, but the keyboard replaced the pen. Instead of drawing an X, I decided to push a key.” Repeated under different electronic formats, these signs—may they be Xs, Us, or even the image of a flame scanned from a book—have all become contemporary art icons. 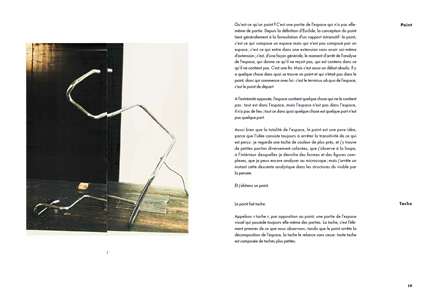 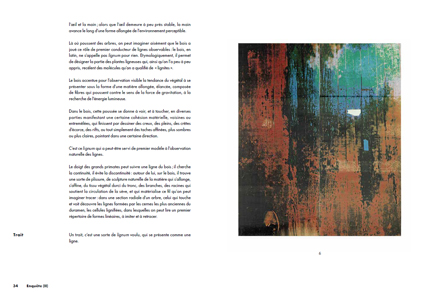 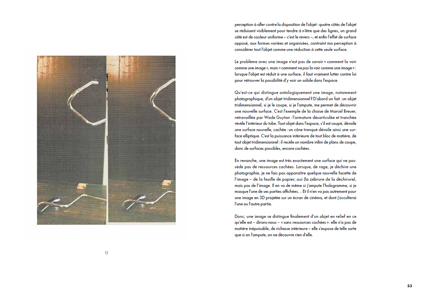 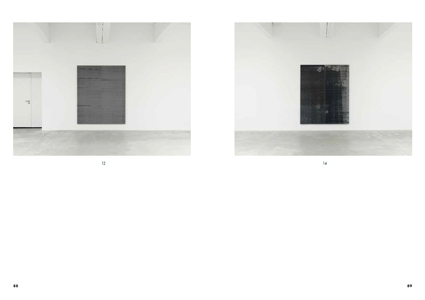 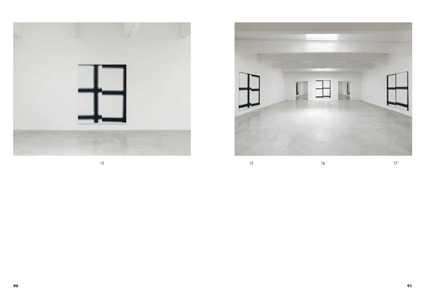 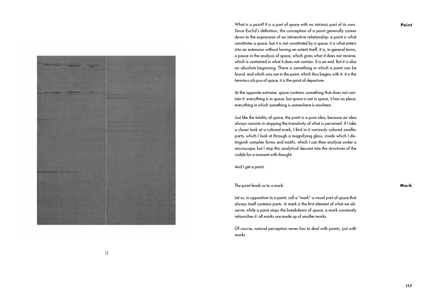 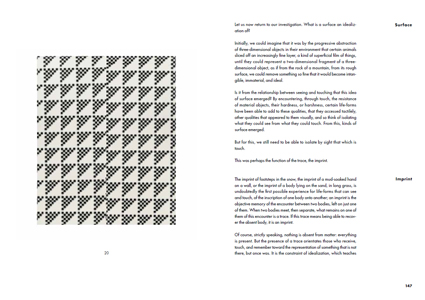 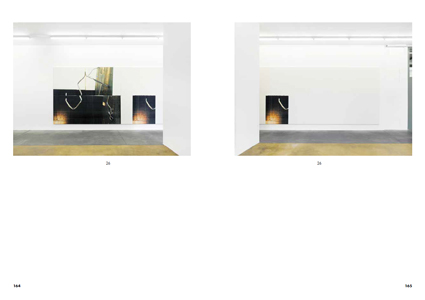 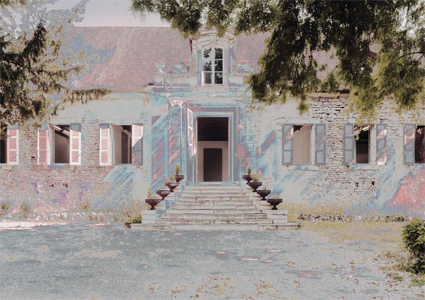 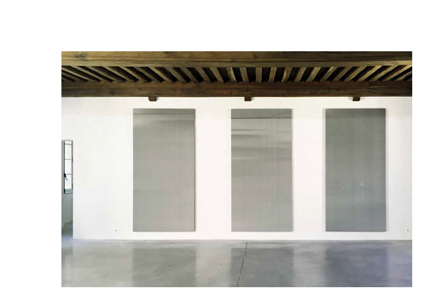