Pop or Populus – Art Between High and Low 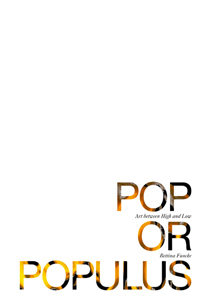 order
wishlist
The alienation between modern high culture and its public is a fundamental conflict of art. This book develops a theory of contemporary art in response to our moment, when artists and critics must respond to art's unprecedented popularity. Close readings of Friedrich Nietzsche, Jacques Rancière, Theodor W. Adorno, Clement Greenberg, Benjamin Buchloh, and Boris Groys provide the theoretical framework to comprehend a dialectic of art propelled by tension between the enduring history of art and the domineering presence of mass culture.
“In dialogue with some of the most interesting modern and contemporary philosophical figures, Bettina Funcke traces the divisions and alternations in twentieth-century art between high and low engagements with popular forms. She reveals fascinatingly how twentieth-century artists not only seek to engage the people but also problematize ‘the people' as a political and cultural construct.”
— Michael Hardt, co-author of Empire and Multitude

“In this far-ranging, muscular book, Bettina Funcke persuasively argues for a renewed attention to the dialectical relationship between high culture and mass culture. Against the notion that the two domains have become wholly indistinguishable, Funcke posits a stubborn, even agonistic sphere still discernable between them; in her account, it is the praxis of ‘contemporary art' that both embodies and reflects upon this condition. Skillfully delivering a complex history of the longstanding, slippery debates around hierarchical and repressive structures of culture, Funcke moves through two centuries of philosophical and art historical discourse. Tending to canonical—and often contradictory—premises by authors including Buchloh, Derrida, Foucault, and Greenberg and to still-ambiguous and heavily debated artistic practices like those of Beuys and Warhol, Funcke's analysis extends, with great implication, into the philosophical and artistic details of our own moment. In Pop or Populus, Funcke delivers a cohesive, suggestive narrative that takes up the central issues of contemporary culture and refuses to consider any history a closed case.”
—Johanna Burton, art historian and critic, Associate Director and Senior Faculty, Whitney Museum of American Art Independent Study Program, New York
With illustrations by Wade Guyton.
Bettina Funcke studied philosophy, art history, and media theory at the Hochschule für Gestaltung/ZKM, Karlsruhe, Germany, and has lectured at Bard College, Columbia University, Yale University, and the ZKM. Her writings have been published widely, both in artist monographs and magazines including Afterall, Artforum, Bookforum, Public, and Texte zur Kunst. A co-founder of The Leopard Press and the Continuous Project group (with Wade Guyton, Kelley Walker, Seth Price, Josh Smith, Joseph Logan), involved in Maurizio Cattelan's Charley project, Funcke has worked as an editor at Dia Art Foundation and recently as Senior Editor U.S., Parkett.
order wishlist
Translated from the German by Warren Niesluchowski.
published in February 2010
English edition
15,5 x 23 cm (softcover)
192 pages (23 color & 15 b/w ill.)
19.00 €
ISBN : 978-1-933128-89-4
EAN : 9781933128894
in stock
table of contents 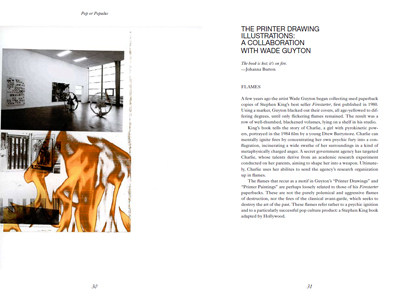 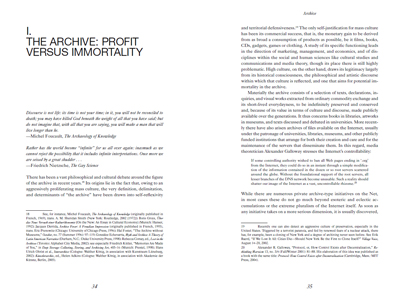 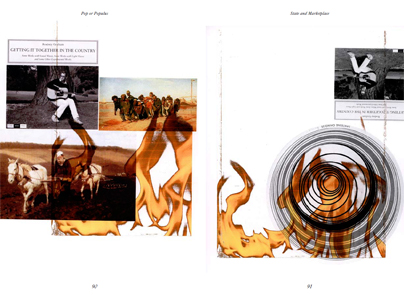 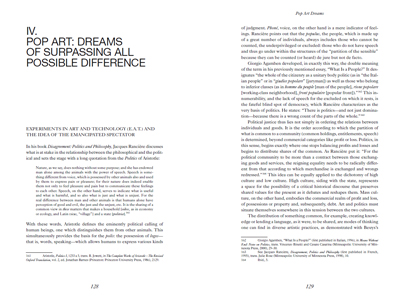 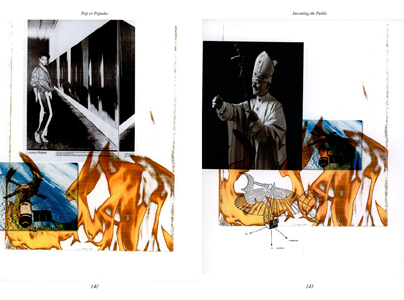