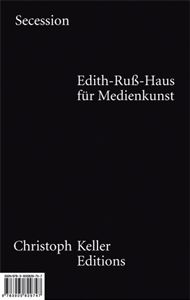 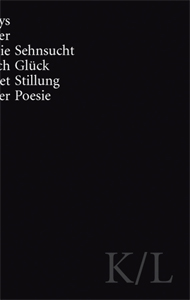 order
wishlist
Conspiracy theories.
For a solo exhibition at the Secession in Vienna the German artist duo Korpys/Löffler turned the sacred exhibition space the famous Jugendstil building into an unending corridor behind the frieze of the cavities created in the process their films shed light on the themes of our time: George W. Bush's arrival at Berlin airport in the film "Nuclear Football" by showing the arrival of his luggage; the incipient protest movements prompted by climate change in Gorleben and Heiligendamm; American symbolic places such as the Pentagon, the United Nations, and the World Trade Center—these are free-jazz accounts of the central media events of recent years.
In texts by Christian Höller, Klaus Theweleit, Karen van den Berg, and Jan Verwoert the book illuminates the backgrounds of far-flung artistic conspiracy theories and celebrates the aesthetics of paranoia. A primer for the five latest films by Korpys/Löffler.
Published on the occasion of the Korpys/Löffler exhibition at Secession, Vienna, from November 2007 to February 2008 (www.secession.at), this book is part of the series of artist's projects edited by Christoph Keller.
Since the beginning of the 1990s, Andree Korpys and Markus Löffler (born respectively 1966 and 1963 in Bremen, live and work in Berlin and Bremen) have been addressing the question of how reality is constructed and staged in media images. A key motivation in their work is to question the postulated and widely accepted truth content of this mise-en-scène. Their artistic-investigative works focus in particular on locations and structures of power, as well as on the representation of that power in the form of architecture, hierarchies, control mechanisms, or the use of force. Contrary to all expectations, however, the artists concentrate on what appears trivial, such as places on the margins of historico-political events, or casual actions of the featured main and minor characters. These unimportant, unspectacular moments reflect a modus operandi of power that is shown to best effect in just such invisible moments, shielded from public view. Korpys/Löffler combine fictional, biographical, and documentary material in videos, drawings, photographs, and complex installations to devise a succession of narrative threads and visual references as an alternative to those dictated by mass media and official image campaigns.
order wishlist
Edited by Sabine Himmelsbach, Christoph Keller, Jeanette Pacher.
Texts by Christian Höller, Klaus Theweleit, Karen van den Berg, Jan Verwoert, Margarethe Vöhnringer. 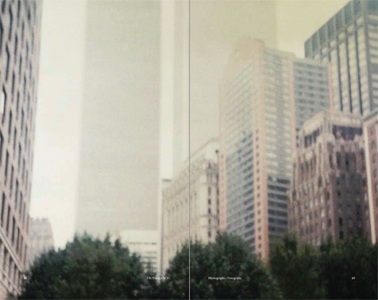 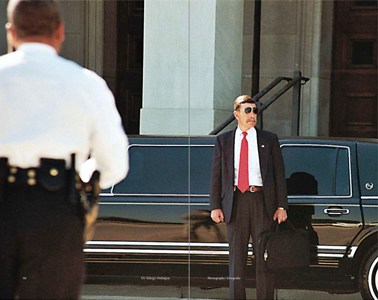 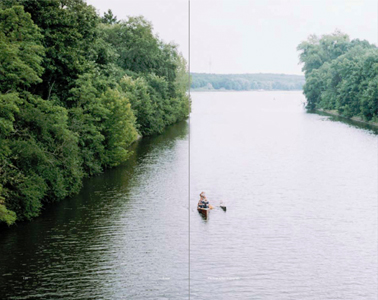