Kalerne is a platform about sound and environment, initiated and curated by Yannick Dauby since 2002. 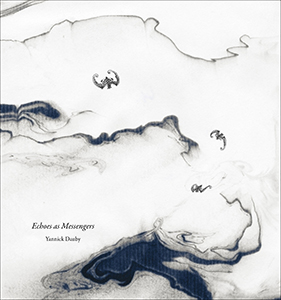 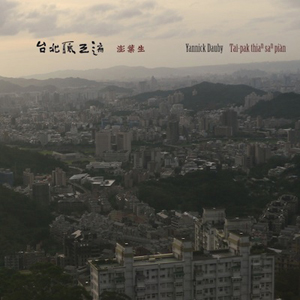 Yannick Dauby
Taî-pak thiaⁿ saⁿ piàn (CD)
2011
Three sound compositions by sound artist Yannick Dauby, based on field recordings of Taipei city and its surroundings. Inspired by the Ghost Festival and the ambiences of Summertime, by the evolution and modernity of the urban environment, by the now extinct plain aborigines who once lived in the Taipei basin, these works are reflecting three ways of listening the urban soundscape of Taiwan's capital. 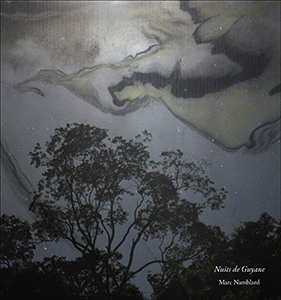 Marc Namblard
Nuits de Guyane (CD)
2016
currently out of stock
A sound collage of night time ambiances from Guiana (France), focusing on the calls of amphibians. 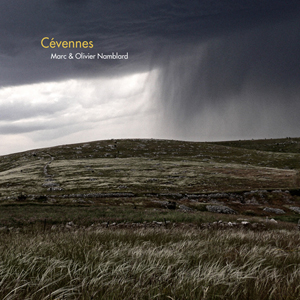