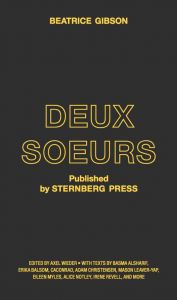 wishlist
From Audre Lorde and Adrienne Rich to Basma Alsharif and Pauline Oliveros, Deux Soeurs brings together a chorus of voices that explore representations of parenthood, friendship, and disobedience.
The book acts as a reader to artist Beatrice Gibson's films, I Hope I'm Loud When I'm Dead (2018) and Two Sisters Who Are Not Sisters (2019), and includes material that informed Gibson's working process, together with the artist's texts and notes used in both films. Turning to the figure of the poet as a guide in times of chaos, Deux Soeurs presents a framework for an ethics of artistic and social collaboration.
Beatrice Gibson (born 1978) is an artist and filmmaker based in London. Investigating the utterances that form people and place, Gibson's practice explores voice, speech, collective production and the problems of their representation. Employing the score as a paradigm for production, Gibson's film scripts are developed through open ended compositional structures, that are, to varying degrees, given over to a collective apparatus. Subsequent material is then edited into a form of notation to be restaged. The resulting films, meticulous and formal portraits of exisiting landscapes and the voices that inhabit them, work to complicate notion of document. Her last film made in collaboration with Alex Waterman, A Necessary Music, won the Tiger Award for best short at the Rotterdam Film Festival in 2009
wishlist
Edited by Axel Wieder.
Texts by Robert Glück, Ursula K. Le Guin, Audre Lorde, Eileen Myles, Alice Notley, Pauline Oliveros, Adrienne Rich; contributions by Basma Alsharif, Erika Balsom, CAConrad, Adam Christensen, Beatrice Gibson, Mason Leaver-Yap, Eileen Myles, Irene Revell; introduction by Axel Wieder. 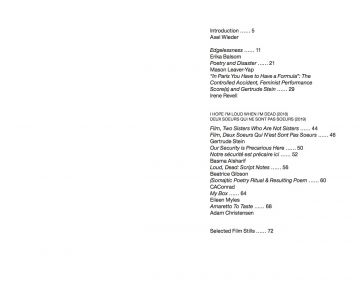 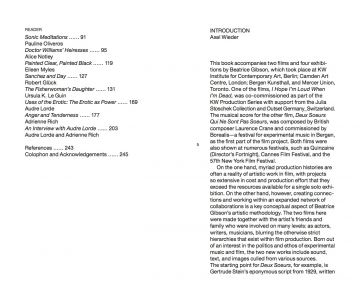 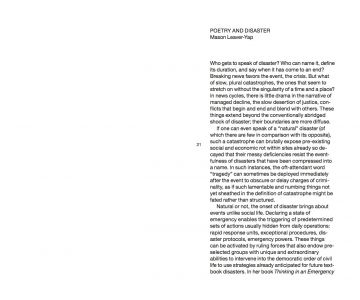 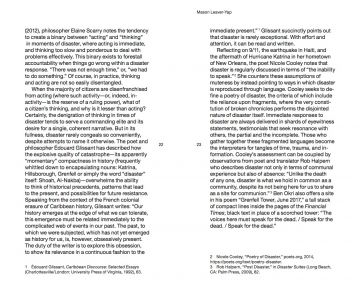 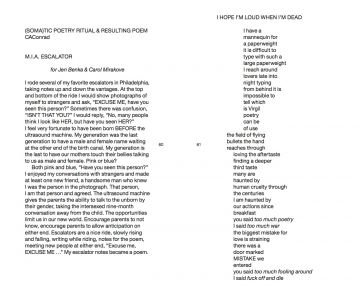 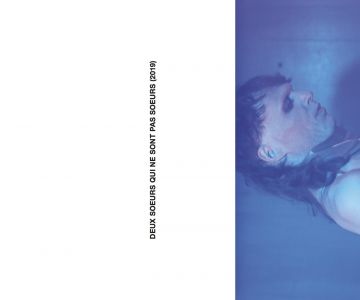 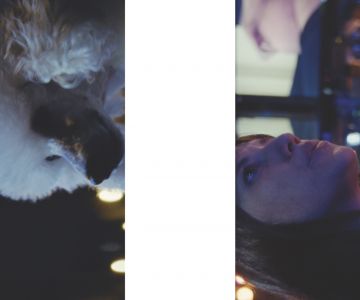 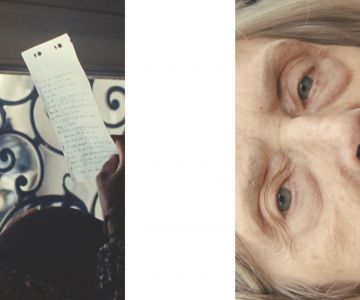 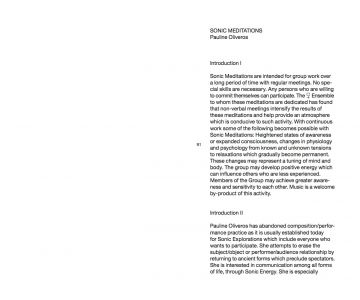 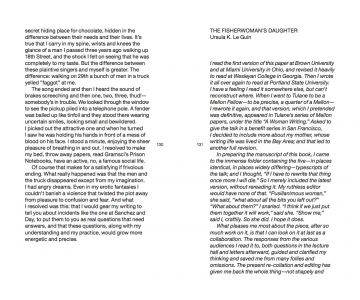 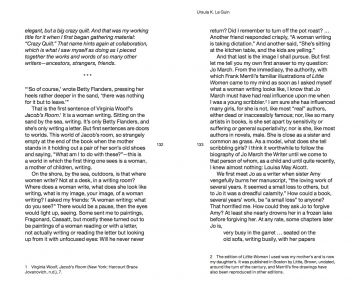