Beyond Imagination – A Zona de Crepúsculo 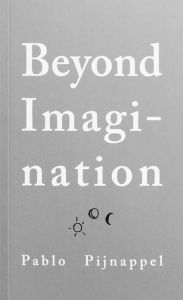 order
This artist's book is a written rendering of monologues included in The Zone, a performance based on a series of narratives staged within the exhibition space of the Iberê Camargo Foundation in Porto Alegre in 2018.
This book was published on the occasion of the artist's solo exhibition, “Zona de Crepúsculo”, at the Iberê Camargo Foundation, Brazil, in 2018, curated by Bernardo José de Souza. The following texts are a rendering, in written form, of monologues included in his performance The Zone, 2015-2018. The artwork consists of an after-hours tour in and around a given exhibition space, where a series of found narratives are performed by the artist.
Published following the exhibition “Zona de Crepúsculo”, at the Iberê Camargo Foundation, Porto Alegre, from November 10–25, 2018
The work of Pablo Pijnappel (born 1979 in Paris, lives and works in Amsterdam) is foremost highly constructed. He builds narrations based on anecdotes and everyday events, perhaps souvenirs, family legends or plain fictions. With psychoanalysis and literature as his usual starting points, Pablo Pijnappel's works are meta-narratives that poetically combine cultural, historical and ancestral identities through the prism of memory. Language always plays a leading role in uniting mental mechanisms and the world, in video installations, texts, or performances that lie at the crossroads between cinema, photography, and fragments of prose. The non-linear use of different archives and film extracts highlights this uncertainty and contributes to the loss of these stories over time. The works only offer pauses and silent moments, allowing the investment of our imagination. The “life stories” told by Pablo Pijnappel are often those of his family who travelled a lot and had to adapt to new countries and their cultures. Through his tales, we visit Brazil in the 1940s, Japan, the United Kingdom and also Germany.
order
Texts by Pablo Pijnappel. 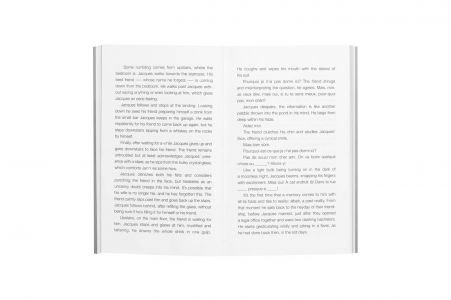 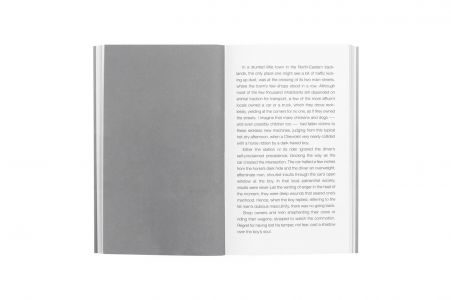 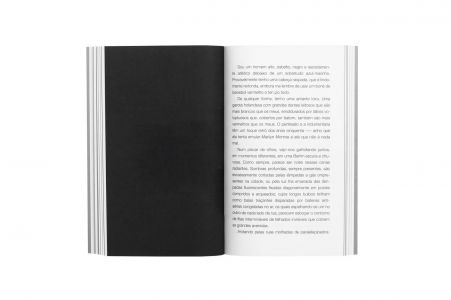 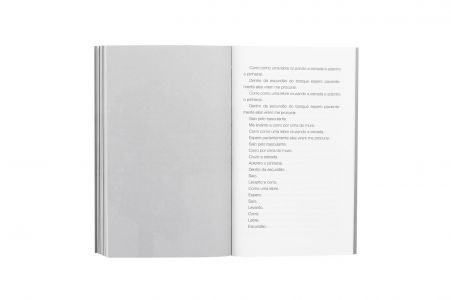