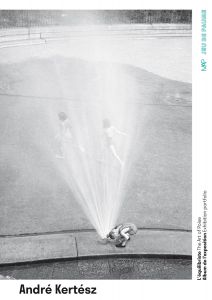 order
wishlist
The portfolio of the exhibition at the Jeu de Paume – Château de Tours.
One of the twentieth century's great photographers, André Kertész (Budapest, 1894–New York, 1985) left a prolific body of work spanning more than seventy years, from his earliest Hungarian photographs to the blossoming of his talent in France, and from his New York years to international recognition. The album published in conjunction with the exhibition organized by the Jeu de Paume and the Château de Tours (26 June–27 October 2019) surveys his extraordinary career through around forty images, whose compositions are marked by Europe's avant-garde art movements, forming a visual narrative of interwar Europe and almost fifty years spent in the United States.
Published on the occasion of the exponymous exhibition at the Jeu de Paume – Château de Tours, from June 26 to October 27, 2019.
order wishlist
Texts by Matthieu Rivallin and Pia Viewing. 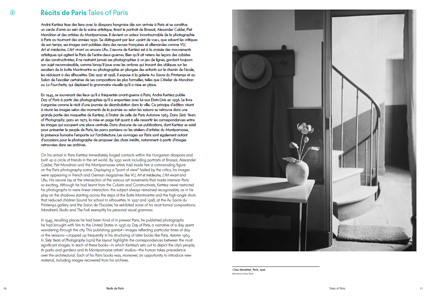 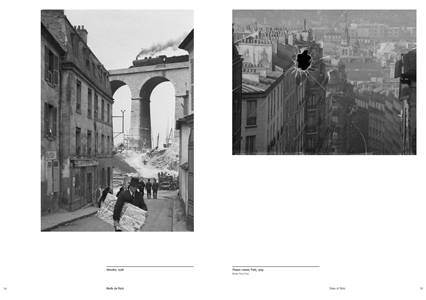 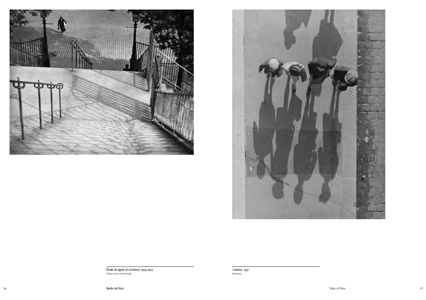 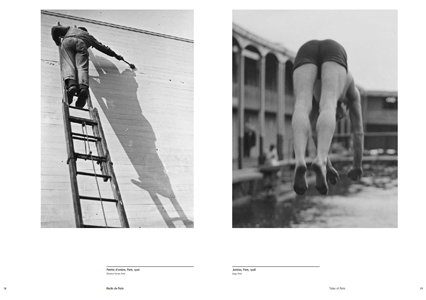 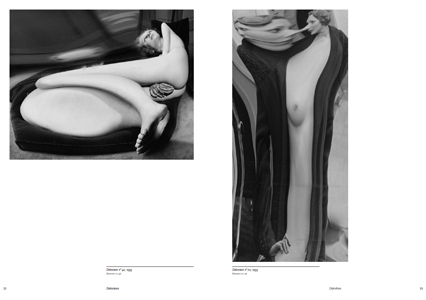 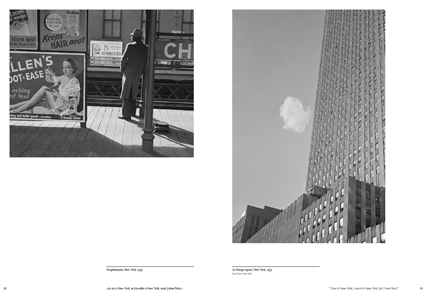 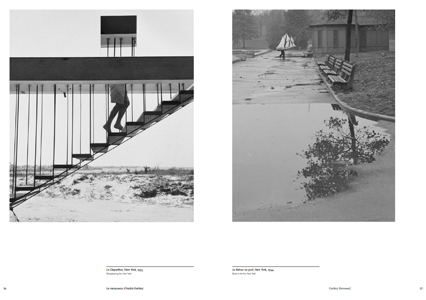 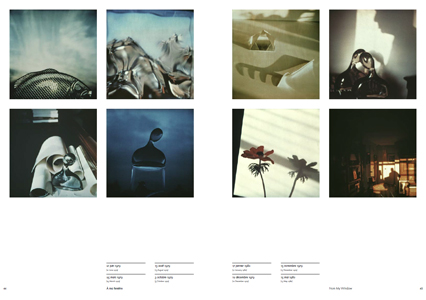