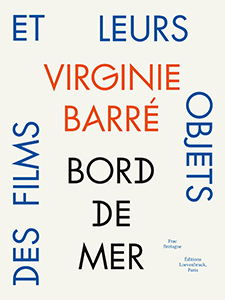 order
wishlist
This monographic catalogue explores the artistic activity of Virginie Barré over the last ten years, focusing on her video works and their poetic themes from childhood to dreams.
Published following the exhibitions “Bord de Mer – Des films et leurs objets” at Frac Bretagne, from December 2017 to February 18, 2018, and “Les Formes claires – La vie à la mer” at galerie Lœvenbruck, Paris, from September 21 to October 13, 2018.
The work of Virginie Barré (born 1970 in Quimper, France, lives and works in Douarnenez, France) feeds itself through literary fictions, cinema references and popular culture. She recodifies those influences freely. Childhood is also a recurrent element in her work, which she links to other concepts and formats such as color or games. She works with different techniques that range from sculpture and video to drawing or illustration. She has exhibited in numerous galleries, art centers and museums such the Swiss Institute of New York, the Louisiana Museum of Modern Art in Copenhagen, the Palais de Tokyo in Paris or the Centre d'art Neuchâtel in Switzerland. Her work can be found in public collections such as Frac Midi-Pyrénées, Frac Basse-Normandie, FNAC or the International Contemporary Art Foundation, as well as in private ones in the US, Germany, Spain, Belgium or France.
order wishlist
Edited by Virginie Barré.
Texts by Catherine Elkar, Marie Chênel, Arlène Berceliot Courtin, Mo Gourmelon, Joséphine Peinado. 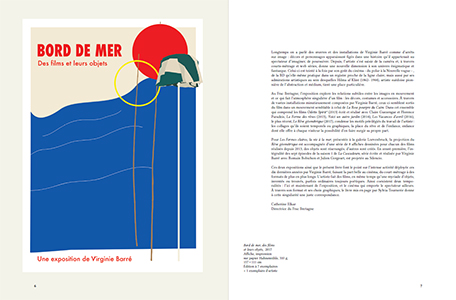 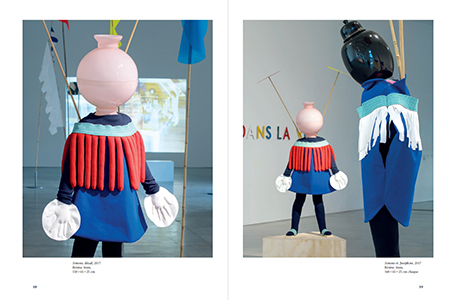 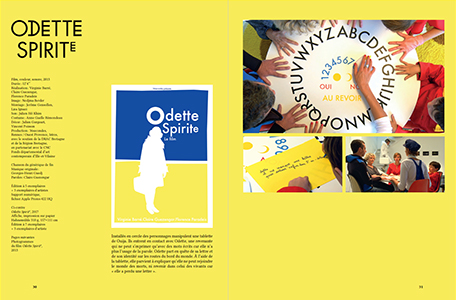 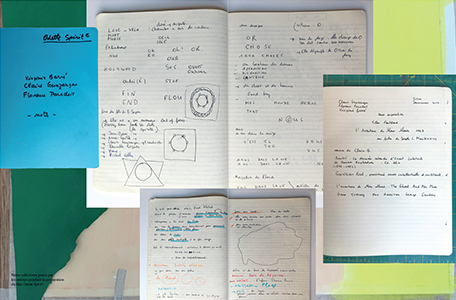 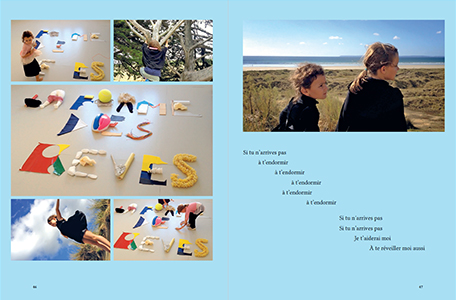 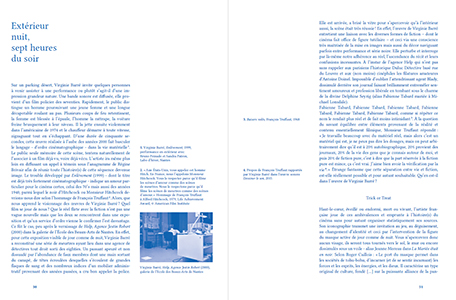 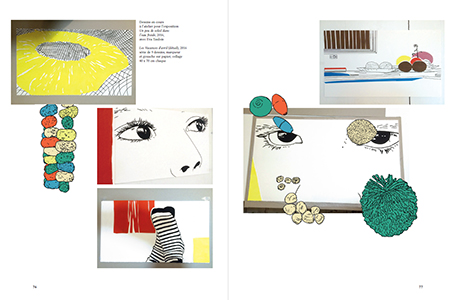 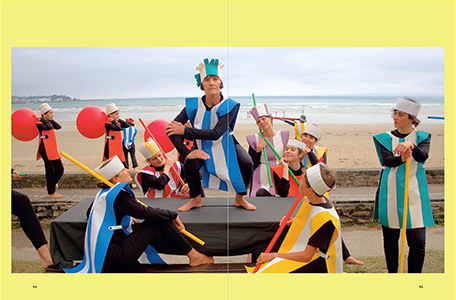 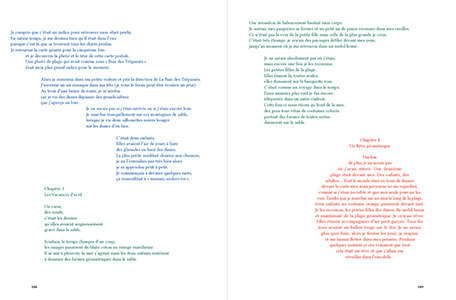 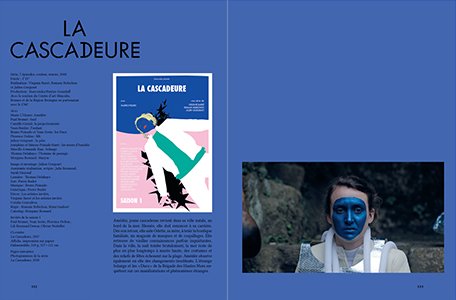 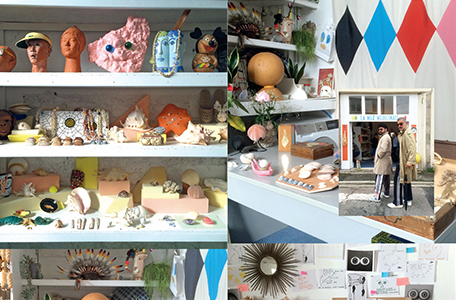