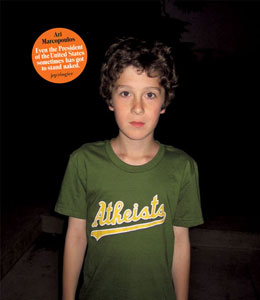 wishlist
When the personal becomes political.
Known for his “niche-culture” images of, for example, hip-hop, skateboarding, and snowboarding, Marcopoulos unveils another aspect of his artistic personality.
Constructed like a personal diary mixing portraits of his family, landscapes, and allusions to an American social reality, this book captures, without sentimentality or voyeurism, the intimate moments of his daily life.
Skillfully negotiating the atmosphere of catastrophe and the new spirit of imperialism of his country, Marcopoulos delivers a desublimated account of “normal” life, its accidents and pleasures, thus conferring on family disasters or the landscapes of California the role of anti-symbols of America post 9/11.
Published on the occasion of Ari Marcopoulos' show at P.S.1/MoMA, Long Island City/New York, from October 23, 2005 to January 23, 2006.
Born in Amsterdam in 1957, Ari Marcopoulos came to New York in 1979 and quickly became part of the downtown art scene that included up-and-coming artists such as Jean-Michel Basquiat, Keith Haring, and Robert Mapplethorpe. Since then, Marcopoulos has become recognized as a key documentarian of contemporary culture as it unfolds: recording the emerging hip-hop scene, shooting snowboarders hurtling down a vertical mountain face, or chronicling the vicissitudes of his own family life, Marcopoulos' works unerringly capture the zeitgeist.
Marcopoulos appears to have an uncanny connection with the people he photographs, from Andy Warhol to Kiki Smith, John Cage to LL Cool J, and many other characters both celebrated and unknown. His self-taught style brings his subjects in close and captures, without sentimentality or voyeurism, the intimate essence of their daily lives. Populated with idiosyncratic characters, each of Marcopoulos' photographs is particular to a unique time and place; yet his images reach us through their expression of familiar themes such as the meaning of family, the solitude of nature, and the quest for adventure. Like all great photographers, Marcopoulos has the ability to distill a riveting and timeless image from the flux of activity that surrounds us.
wishlist
Edited by Gilles Gavillet and Ari Marcopoulos.
published in 2005
English edition
22 x 26 cm
160 pages (colour illustrations)
ISBN : 978-3-905701-35-7
EAN : 9783905701357
sold out 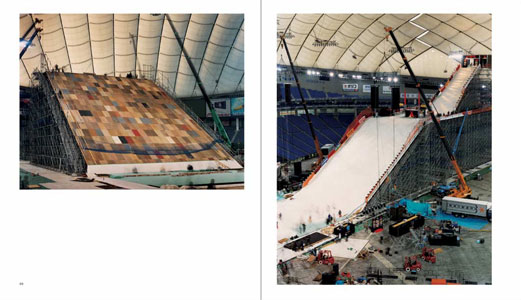 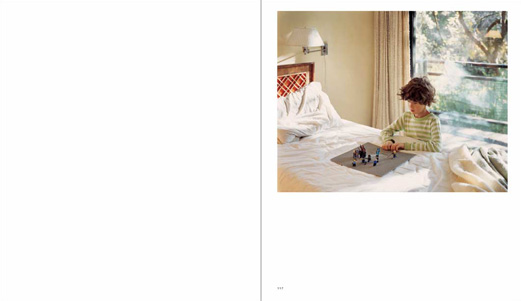 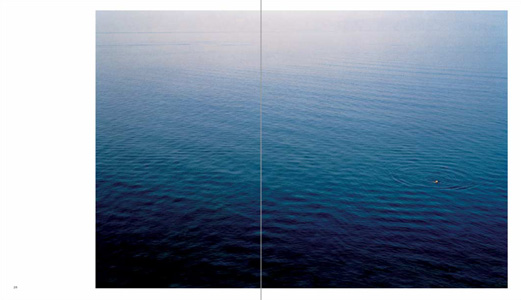