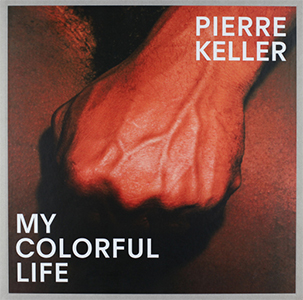 order
wishlist
Some four thousand Polaroids depicting nearly fifteen years in the life of artist and former director of the Lausanne art school, ECAL. This photographic diary offers an intimate and erotic portrait of Keller, from its time in 1970s New York to trips to South America and Europe. With texts by Hans Ulrich Obrist and Stéphanie Moisdon.
For ten or fifteen years, Pierre Keller kept a photographic journal of his life in the form of some four thousand Polaroids. They were shot in pulsating 1970s New York, where he stayed till 1983, on trips to South America, and on the northwest shores of Lake Geneva in his native region of Lavaux. His artistic companions in those days included the likes of Nan Goldin, Keith Haring, Michel Basquiat and Robert Mapplethorpe.
Memories of shared experiences, as well as the deaths of a number of those portrayed, steep Keller's Polaroids in every color of the rainbow, every tint of gay life in those days: brown skin, milky-white asses, red dicks, white dildos, sassy statements, the neon-green secrecy of the bath houses and true-blue moments of contemplative poetry.
Unlike Mapplethorpe, Pierre Keller never worked with professional models. He photographed men wherever he'd followed them or they'd followed him to. Keller, who always kept his SX-70 in a pocket of his old US Army surplus pants, describes photographing as a sexual act—and sometimes they literally went hand in hand.
Self-censorship was always out of the question, and pleasure always came first—in the form of good-looking men amid a veritable banquet of earthly delights. In the words of Jean Tinguely, an artist Keller admires to this day, his snapshots might be described as culinary “anti-porn”: images for the inner cinema. And yet this tumescent horn of visual plenty did not go over big at the time: photography wasn't considered gallery art yet. Pierre Keller's Polaroids have now come to some measure of belated but deserved fame in My Colorful Life.
The journey of Pierre Keller (1945-2019) in the cultural field is resolutely multidimensional. Trained as a graphic designer, he first worked in Switzerland and Italy (with Eugenio Carmi), mixing his interest in optical and kinetic art with his knowledge of modernist applied arts' vocabulary. Traveling to the USA and the Nova Scotia College of Art in the early 1970s, he discovered Conceptual art and realized his "Kilo-Art," a new measurement, which he had authenticated by the relevant Federal Office. In the mid-1970s, he started using photography as a medium, in particular Polaroids. In the vibrant New York scene of the 1970s–1980s, he crossed paths with people such as Nan Goldin and Keith Haring, and started to use his art world understanding and contacts to teaching, before becoming, in the 1990s, the Director of the Lausanne art school, ECAL.
order wishlist
Texts by Hans Ulrich Obrist and Stéphanie Moisdon. 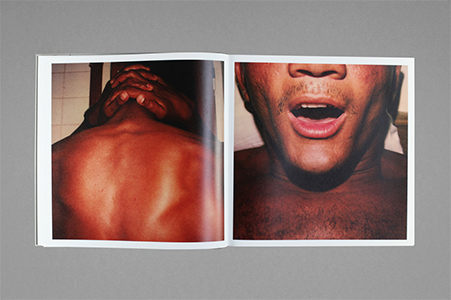 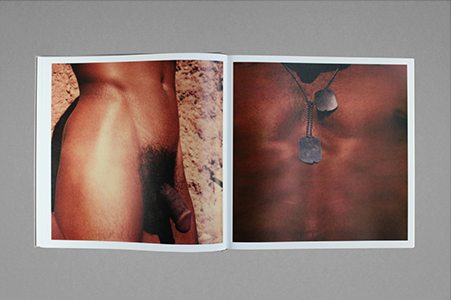 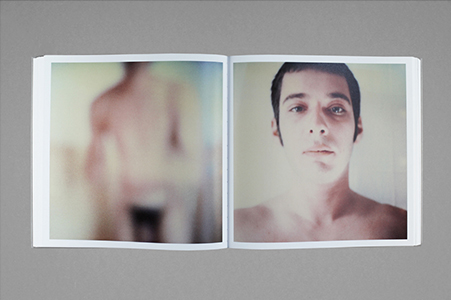 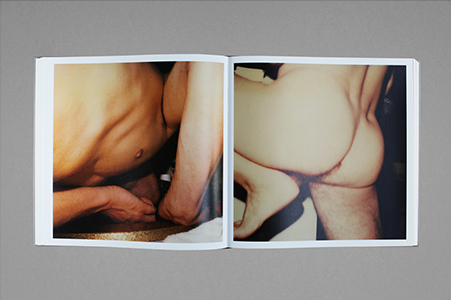 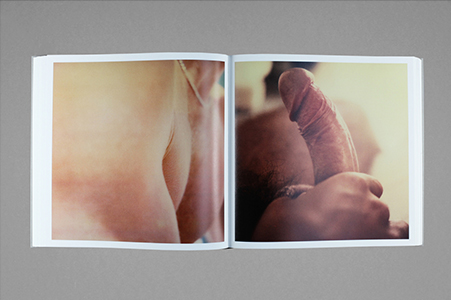 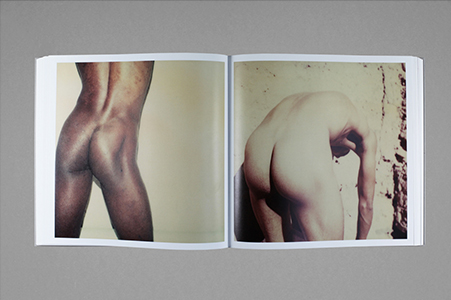 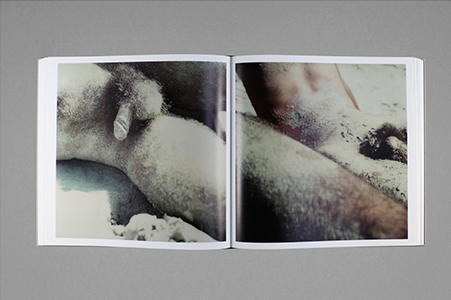 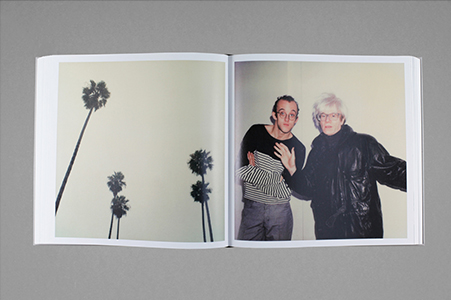 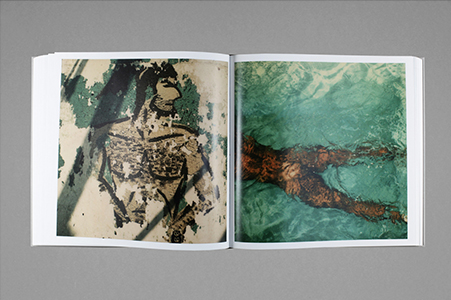 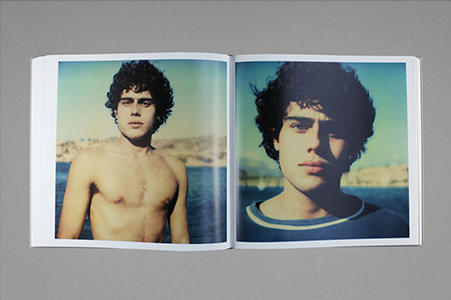