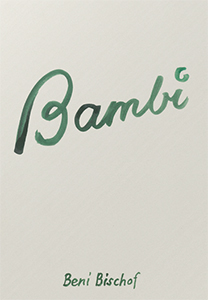 order
After Rambo, Beni Bischof gives an entertaining and unique interpretation of Disney classic Bambi. Both funny and disturbing.
As with Rambo, Beni Bischof watched the film Bambi (Walt Disney, 1942) over and over again while sitting in front of the TV and painting hundreds of works. From hand-written artworks to loose watercolour figures and more abstract shapes, the book and exhibition at PLUS-ONE Galley in Antwerp is an entertaining and unique interpretation of these two iconic films.
Bambi has long been a cross-cultural symbol: birth, life, death, rebirth, the endless circle of life. Bambi became synonymous and moral pioneer for the good and pure in humans. A desirable role model for generations, regardless of culture and religion. But the name Bambi is repeatedly misappropriated: the annual awarded German media and television prize bears the name Bambi. As a trophy for the achievements the winner receives a golden fawn. Also, thousands nurseries, baby shops or hotels are called Bambi. In the 1970s, the image of the innocent fawn became quite battered. Russ Meyer, the big-breasted Sexplotation films cult figure, was one of the first who destroyed Bambi as a symbol of the innocent and good.
Beni Bischof is the ultimate mix and matcher: in all his work he combines and adapts existing images, texts and situations. His work can be read as an ironic commentary on the banality of everyday life. And he doesn't spare his own kind. He finds inspiration in everyday objects like dime novels, fashion, magazines, advertisements, but also in the virtual world.
Bischof's work is funny but disturbing at the same time. With a cynical humor and a clear preference for chaos, the artist, through intuitive gestures, manipulates and modifies the context of existing things, creating a playful and absurd cosmos. His work addresses not only pop and underground current themes, but also political matters and social critiques, presented through his interest in anti-aesthetics, deconstruction, absurdity, and destroyed beauty.
Published on the occasion of the exhibition “We Must Go Deep Into The Forest” at Plus-One Gallery, Antwerp, from December 7, 2017, to January 20, 2018.
Born 1976, Beni Bischof lives and works in St. Gallen. It all started when he began publishing laser-copied artist's magazines in 2005 as an independent means of distributing his drawings, collages, and texts. The speed of production suited his impetuous, prolific output. It was not long before he found an additional, three-dimensional outlet for his obsessions by adding sculpture, painting, and installations to his repertoire. Often using everyday objects, Bischof creates bizarre objects whose coherence he reinforces with plaster and paint. He applies similar techniques of combining, reassembling, and reworking to images appropriated from fashion magazines, trivial literature, LP covers, and the like, overpainting them and modifying them digitally or even mechanically.
Beni Bischof was awarded the St. Gallen Manor Art Prize for the year 2015.
order
published in December 2017
English edition
21 x 29,7 cm (softcover)
260 pages (color ill.)
36.00 €
ISBN : 978-3-905999-87-7
EAN : 9783905999877
in stock 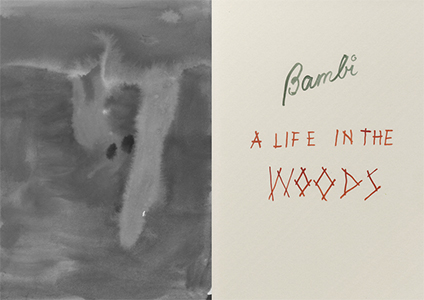 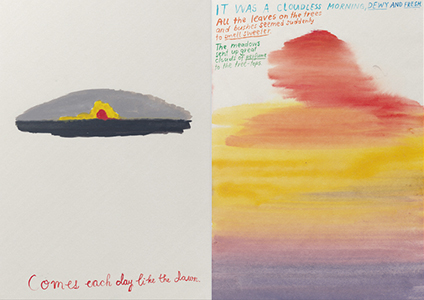 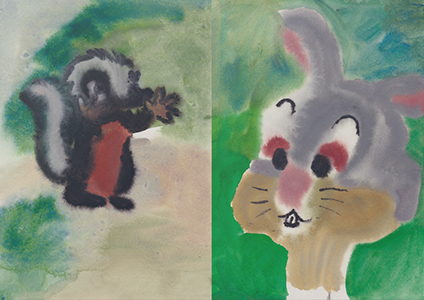 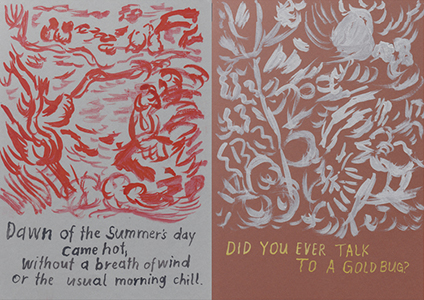 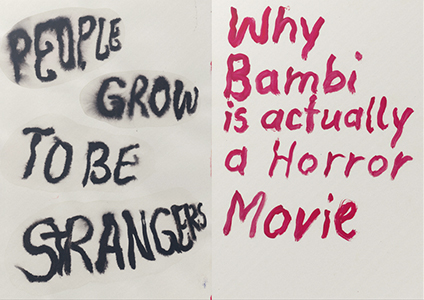 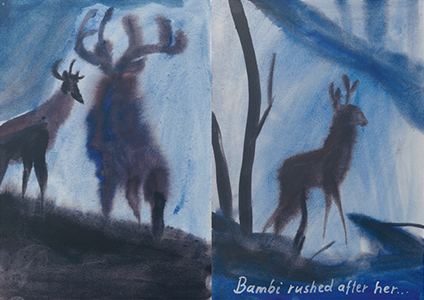 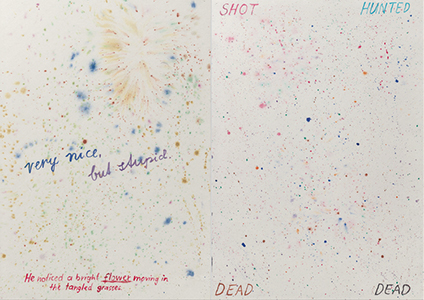 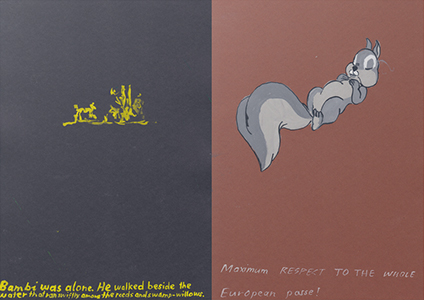 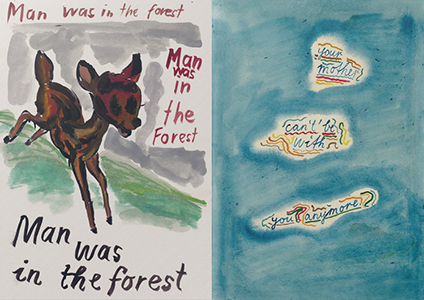 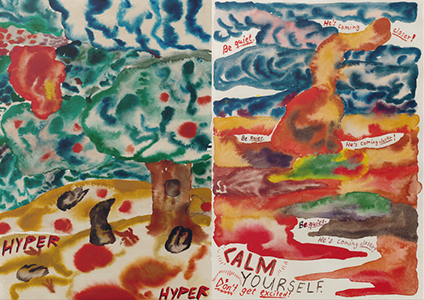 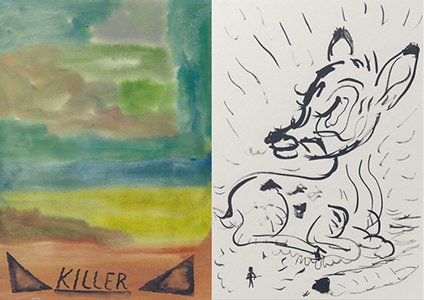 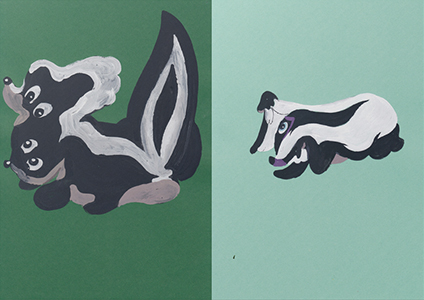 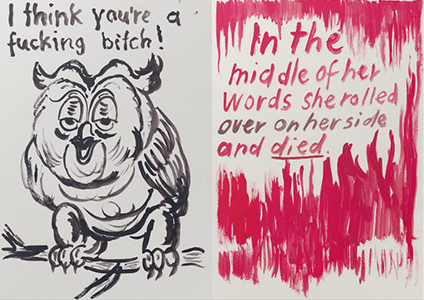 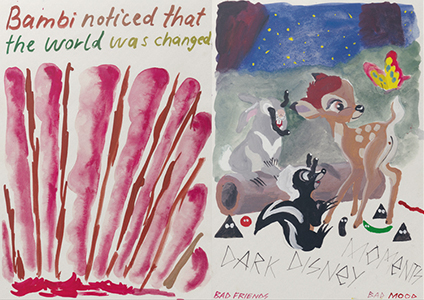 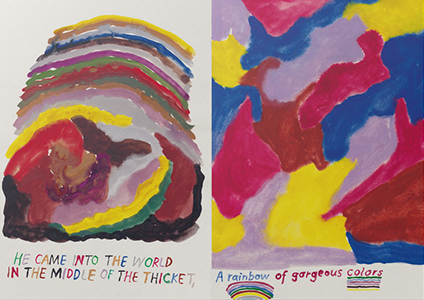 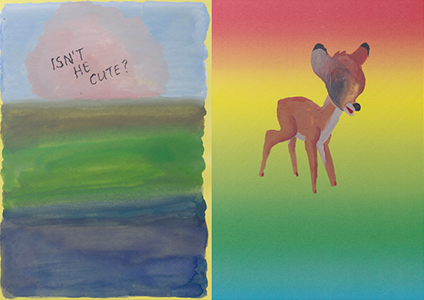