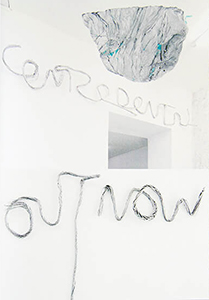 order
wishlist
Artist's book based on Schultz eponymous work, a video project based on the German artist's sculptural installation at the Kunstverein Braunschweig, and filmed by a flying robot camera.
In her Centre Dental series, Nora Schultz turns to the dematerialization and activation of sculptures. Filmed with drone cameras and moved by hidden performers, the haptic quality of the sculptures recedes into the background in service of the overall appearance of the film, allowing the sculptures to become temporary actors in the film. Sequentiality and setting are decisive for this body of work, which has been reconstituted in the space of the Kunstverein's evolving installation. Studio Manuel Raeder designed in collaboration with the artist an homonymous magazine, Centre Dental, that forms part of the work as well as the installation at Kunstverein Braunschweig.
Published on the occasion of a group exhibition with Inge Mahn at Villa Salve Hospes, Kunstverein Braunschweig, from September 9 to November 12, 2017.
Nora Schultz (born 1975 in Frankfurt) is a German artist working in Berlin.
order wishlist
Graphic design: Studio Manuel Raeder.
published in October 2017
no text
29,7 x 42 cm (softcover)
64 pages (color ill.)
21.00 €
ISBN : 978-3-943514-90-2
EAN : 9783943514902
in stock 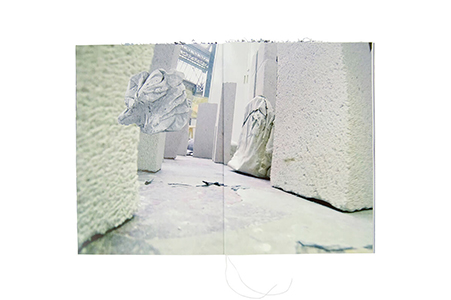 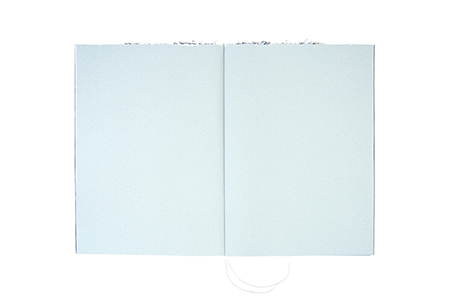 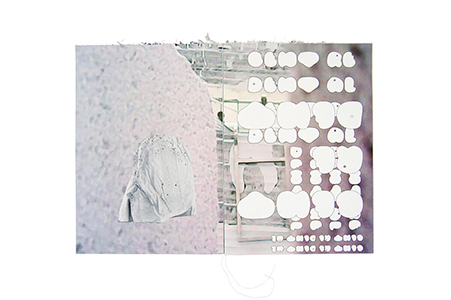 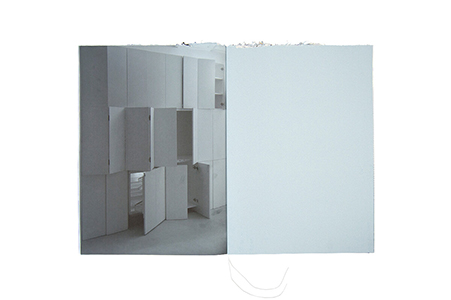 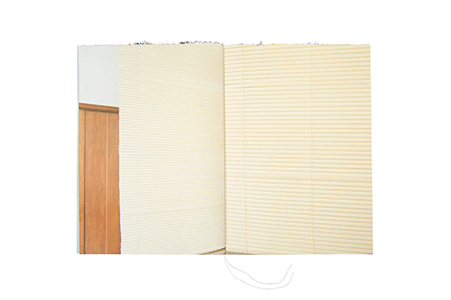 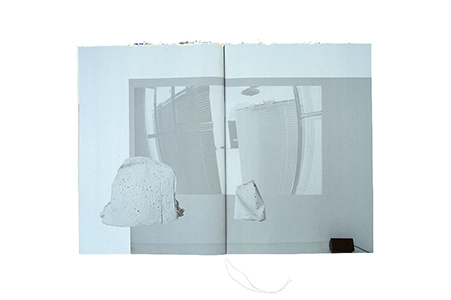 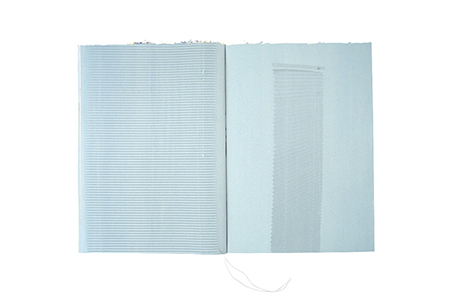 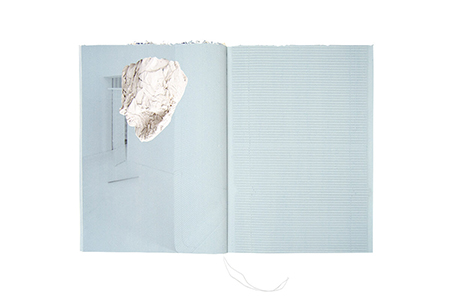