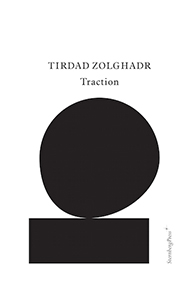 order
wishlist
A polemical essay targeting the moral economy of indeterminacy in contemporary art.
Traction argues that contemporary art is defined by a moral economy of indeterminacy that allows curators and artists to imagine themselves on the other side of power. This self-positioning, in turn, leaves us politically bankrupt, intellectually stagnant, and aesthetically predictable. In his memoir-polemic, curator and writer Tirdad Zolghadr candidly reflects on his own experiences and the work of others. He also drafts possibilities for a logic and a support structure that can offer some purchase of their own, beyond the gravitational pull of business as usual. Ultimately, Traction calls for a renewed sense of profession, somewhere within the corridors of power where, for better or worse, contemporary art has long arrived.
A founding member of the Shahrzad design collective (with Shirana Shahbazi), Tirdad Zolghadr is an independent writer/curator based in Berlin. He writes for frieze and other publications, and is editor-at-large for Cabinet magazine. Zolghadr most recently organized the national pavilion of the United Arab Emirates, Venice Biennale 2009, and the long-term project Lapdogs of the Bourgeoisie (with Nav Haq). He's a curatorial advisor to the Guggenheim Abu Dhabi. Zolghadr currently teaches at the Center for Curatorial Studies, Bard College.
order wishlist
Graphic design: Aude Lehmann, Zurich.
published in November 2016
English edition
13 x 21 cm (softcover)
264 pages (4 color ill. & 1 b/w ill.)
20.00 €
ISBN : 978-3-95679-203-8
EAN : 9783956792038
in stock 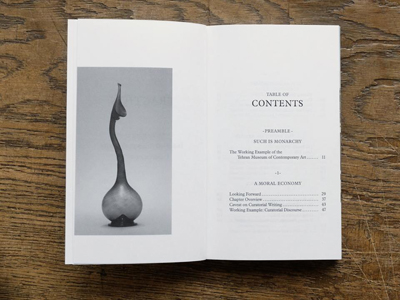 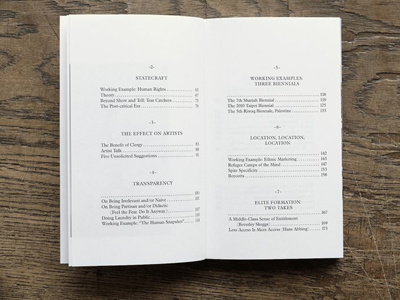 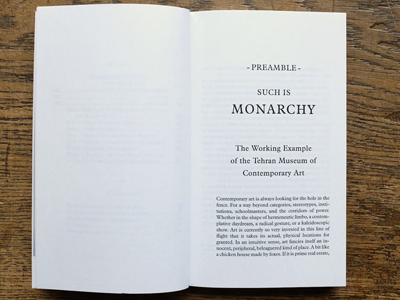 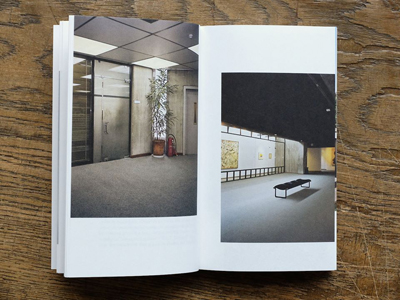 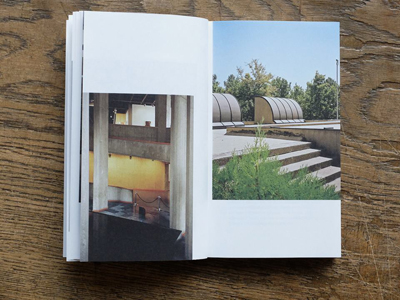 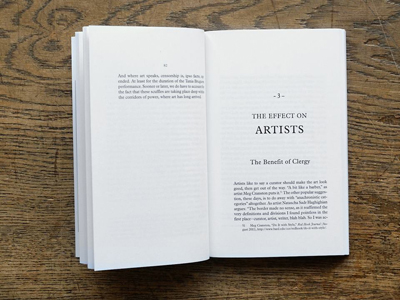 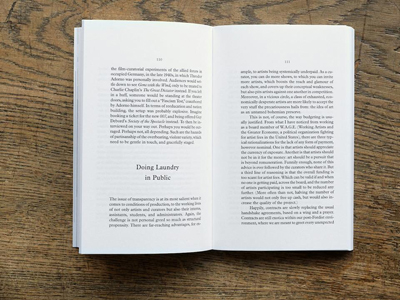 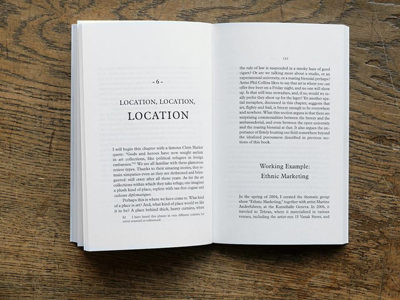