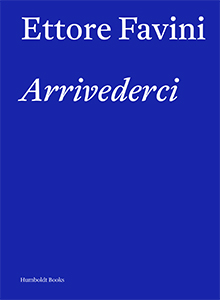 order
Arrivederci recalls the artist's personal journey in Sardinia to explore textile craftsmanship. Favini narrates the stories of each piece of fabric he gathered and used for his new body of work—from its origin to the exhibition display. The publication is enriched with photographic documentation and texts by curators and stylist Antonio Marras.
“For over a month I traveled through Sardinia, exploring its towns and villages to learn more about one of the oldest traditions on the island and in the Mediterranean basin: textiles. I visited over twenty artisan textile workshops, meeting with stylists, craftspeople, dyers, friends, and friends of friends. These visits were invaluable to gain a deeper grasp of the subject I am investigating: warp and weft, which I see as a metaphor for life itself. Over the course of my trip, about a hundred textiles were donated to me. […] Back in the studio, I sewed together these fabrics and their stories, creating a monumental tapestry that is dedicated not just to the people I met, but to the Island as a whole. The story that follows is my personal travel diary […]; it is meant to give a face and a past to each fabric I collected or that was given to me. Without this story, the works in the exhibition would be incomplete, and the pieces from which they are composed would have no voice.”
Published following the eponymous exhibitions at MAN, Nuoro, from April 22 to July 3, 2016, and at Villa Croce, Genoa, from May 31, to July 31, 2016.
Ettore Favini (born 1974, Cremona, 1974, lives and works in Milan) has presented his work in important Italian and International venues such as: Italian Academy of Columbia University, New York; ISCP, New York; Song Eun Art Space, Seoul; Ocat, Shanghai; Futura Space, Praga; Fondazione Sandretto Re Rebaudengo, Torino; PAC, Milano; Galleria d'Arte Moderna, Milano; MA.GA, Gallarate; CCCS Strozzina, Firenze; Fondazione Pastificio Cerere, Roma; Accademia di Francia; Roma; American Academy, Roma; Fondazione Olivetti, Roma; Museo Riso, Palermo.
order
Texts by Ettore Favini, Ilaria Bonacossa, Lorenzo Giusti, Antonio Marras, Chiara Vecchiarelli. 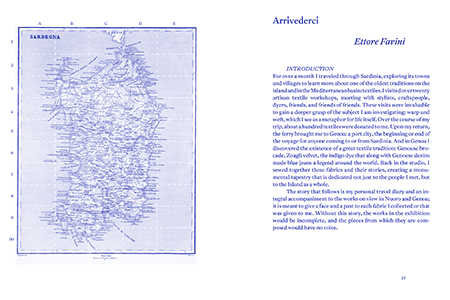 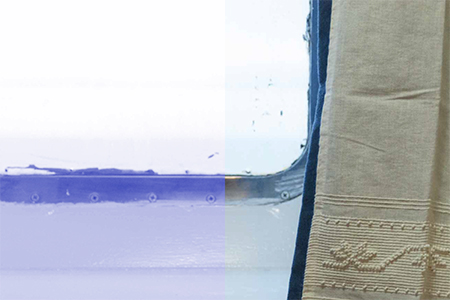 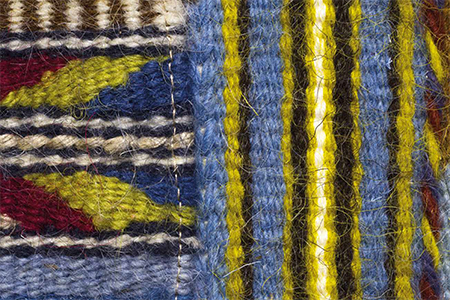 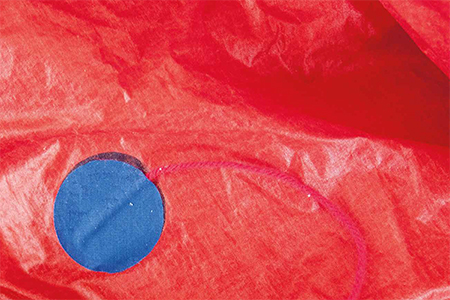 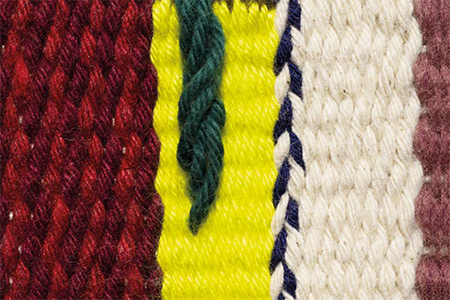 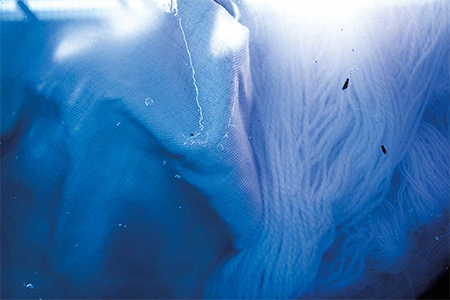 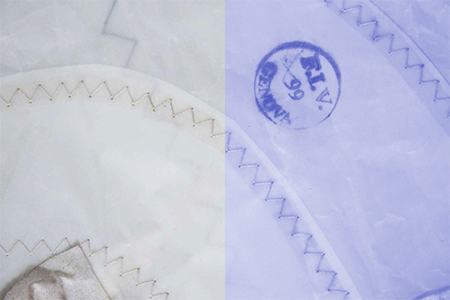