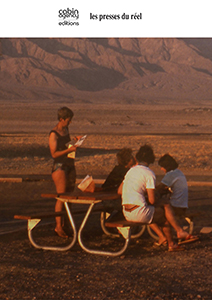 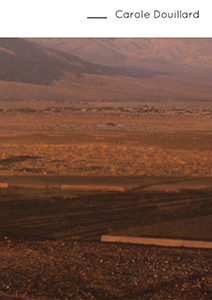 order
wishlist
This first monograph on French-Algerian artist and performer Carole Douillard spans her entire work from the end of the 1990s and invites us to reflect on her performative and non-material practice, interrogating the forms and issues of contemporary performance.
Carole Douillard uses her body as a sculpture for minimal interventions in the space of the White Cube. Her presence, and that of the performers with whom she collaborates, is physically engaged in her work, which questions the place of the individual and the social body in private and public spheres. Situated on the edge of the spectacular, while taking care to avoid it, her work calls for a redefinition of the spectator, the space of performance and the power struggle between the contemplated object and the person contemplating it.
Her performance A sleep (2005, 6 hours) consists of an attempt at falling asleep in public, while The viewers (2014, 2 hours) brings together a group of eighteen people standing in the exhibition space, staring at the visitors. Also interested in the written and oral linguistic system, Carole Douillard deconstructs the stage corporeality through language and questions the signs of identity and gender, especially through her recent research project Dog life, in Algeria.
Alive is enriched with 4 critical texts by authors expert in the field of contemporary art and performance. You will find here an interview with Chantal Pontbriand (director of Mocca in Toronto-CA, art critic and curator), as well as two essays by Janig Bégoc (art historian) and David Zerbib (philosopher). Finally a text by Christian Alandete (curator and publisher of the book) delves with more details into the dimension of the identities of body and gender in the artist's work.
This publication which explores in particular Carole Douillard's art practice implicitly encourages us to question contemporary performance, its forms and problematics: its exhibition, its link to image and documentation, its archiving and conservation.
Born 1971 in Nantes from a Kabyle mother and a French father, French-Algerian artist Carole Douillard graduated from the School of Beaux-Arts, Nantes, in 1997, and from the University of Franche-Comté, UFR Science de l'homme et du language (DU in Art, dance and performance) in 2012.
Her projects have taken place at the Ferme du Buisson (Noisiel), at the Musée de la Danse (Rennes), at the Palais de Tokyo (Paris), at the Mac Val (Vivre-sur-Seine), at the French Institute in Algiers and Oran (Algeria), at the Centro de Arte Dos de Mayo (Madrid), and at Wiels (Brussels). In 2012-2013, she was artist researcher within the cooperative of research at the Ecole Supérieure d'Art of Clermont Métropole. She regularly collaborates with Laboratoire du geste – Paris 1 Panthéon Sorbonne. She is the co-founder with Entre-deux (Marie-Laure Viale & Jacques Rivet), Manon Rolland, Oro/Loïc Touzé, Fabienne Compet, and Isabelle Tellier of think think think, a platform for research in performance in Nantes.
order wishlist
Texts by Christian Alandete, Janig Bégoc, Chantal Pontbriand, David Zerbib. 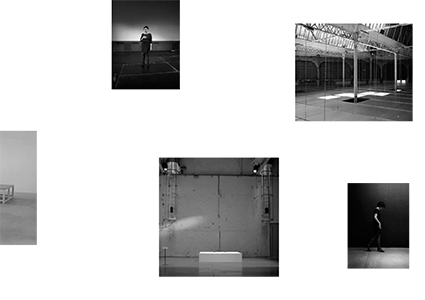 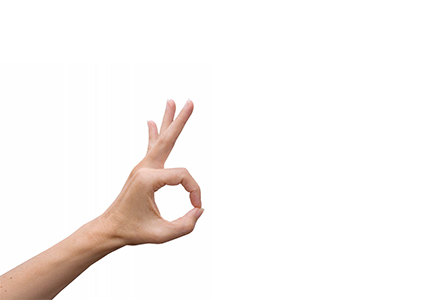 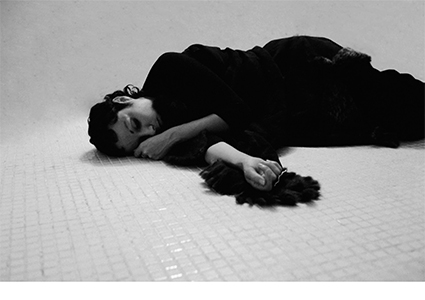 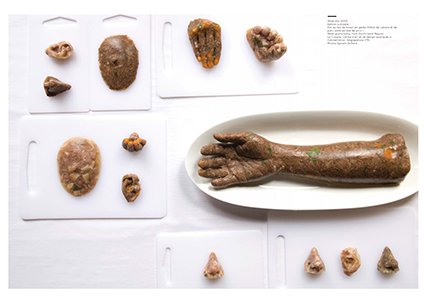 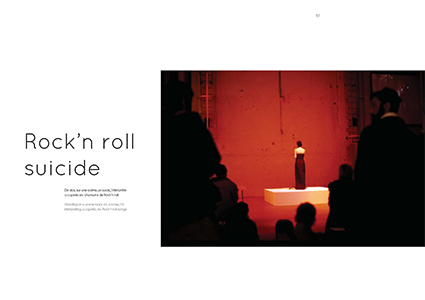 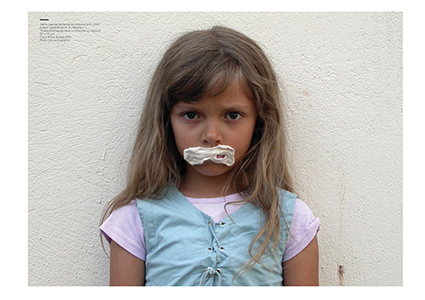 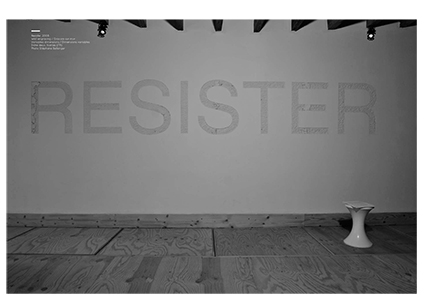 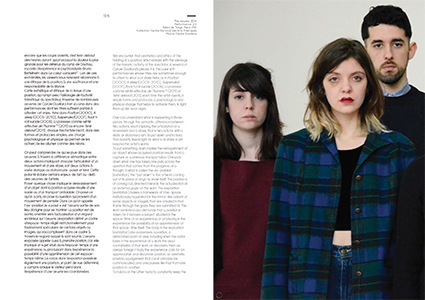 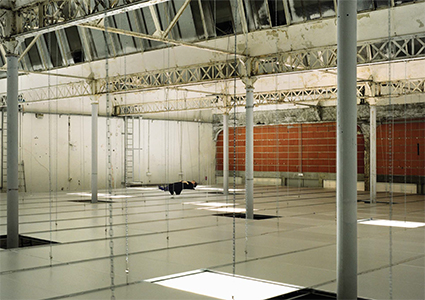 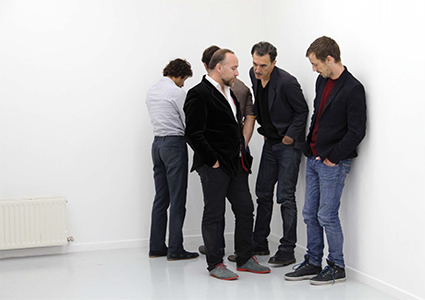 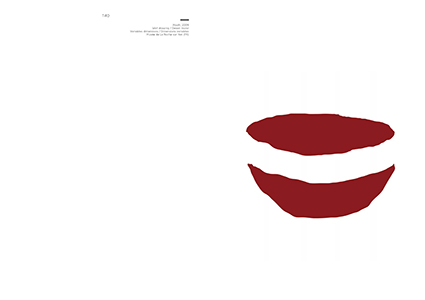 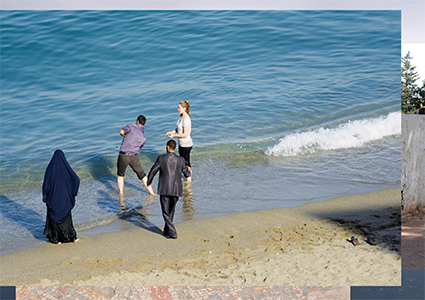