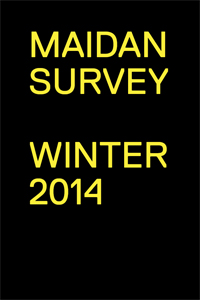 order
wishlist
A mapping of ephemeral architecture built during the siege of the Maiden Place in Kiev: a project by Bureau A, Leopold Banchini & Daniel Zamarbide (CH) with Burø, Sergey Ferley (UA), bewteen architecture, design, graphic design and political pamphlet.
Published on the occasion of the exhibition “Orientations – Young Swiss Architects” at the Swiss Architecture Museum, Basel, from March to May 2014.
Founded in 2012, BUREAU A is the association of Leopold Banchini and Daniel Zamarbide. Architects by training BUREAU A is a multidisciplinary platform aiming to blur the boundaries of research and project making on architectural related subjects, whichever their nature and status.
BUREAU A is profoundly rooted in architectural culture and history, understood as a vast field of exploration related to construction and installation of environments for specific purposes. The bureau expands its activities to a large diversity of programs ranging from architecture and landscape design to scenography, installations, or self-constructed initiatives. It has developed a specific interest in public spaces and political issues; how design and architecture can possibly confront them is at the heart of the interrogations cultivated by the bureau.
BUREAU A invests widely in research, cultivating its partner's interest in cultural exchanges and transmission through education. The bureau currently holds a professorship at the Geneva University of Art and Design (HEAD) and will be guest professor at the Polytechnic School of Architecture in Lausanne (EPFL) in 2014-2015. The bureau has conducted numerous workshops and lectures in Europe but also worldwide.
BUREAU A has gained, in a short period of time, a wide recognition through a number of awards and publications. In 2013 the bureau was, amongst other things, awarded with the Swiss Art Awards and first prize for the CEVA Champel public space competition and Ville et Champs competition. In 2014, its work has been presented at the Swiss Architecture Museum in Basel for the exhibition “Orientations: Young Swiss Architects”. The projects of the bureau has been published in the most important design blogs and a wide number of international paper publications.
order wishlist
published in September 2014
English edition
14 x 21 cm (softcover)
40 pages (duotone ill.)
12.00 €
ISBN : 978-2-940409-66-2
EAN : 9782940409662
in stock 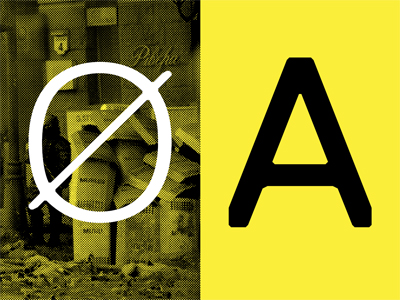 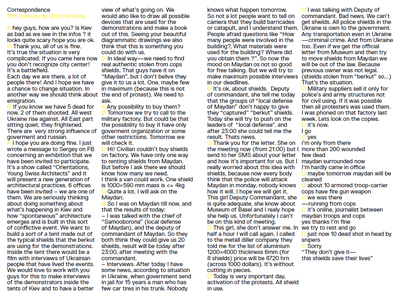 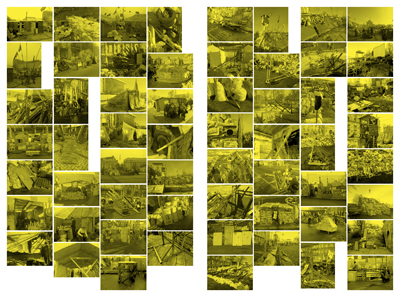 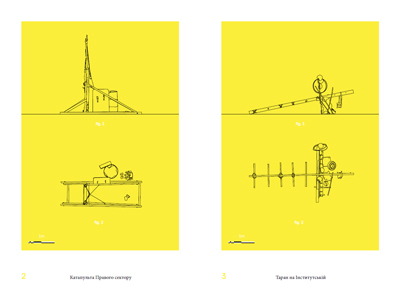 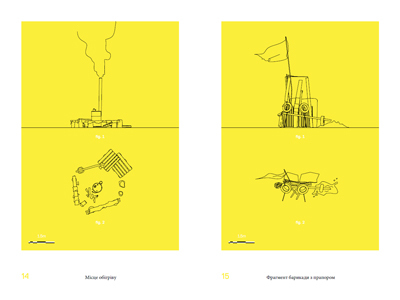 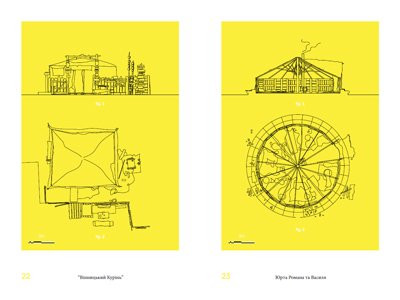 Bureau A: other title