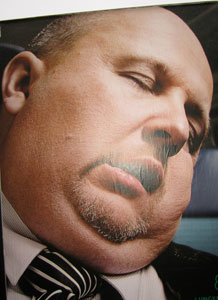 Retrospective monograph / artist's book.
Psychobuch presents an extensive and unusual survey of Beni Bischof's oeuvre. It is a wildly rampant, multimedia conglomerate, held together by a dense network of recurring themes and motifs. The elaborate book is both an overview of Beni Bischof's output to date and an artist's book in its own right.
Born 1976, Beni Bischof lives and works in St. Gallen. It all started when he began publishing laser-copied artist's magazines in 2005 as an independent means of distributing his drawings, collages, and texts. The speed of production suited his impetuous, prolific output. It was not long before he found an additional, three-dimensional outlet for his obsessions by adding sculpture, painting, and installations to his repertoire. Often using everyday objects, Bischof creates bizarre objects whose coherence he reinforces with plaster and paint. He applies similar techniques of combining, reassembling, and reworking to images appropriated from fashion magazines, trivial literature, LP covers, and the like, overpainting them and modifying them digitally or even mechanically.
Beni Bischof was awarded the St. Gallen Manor Art Prize for the year 2015.
Graphic design: Maison Standard.
published in August 2014
bilingual edition (English / German)
23 x 31 cm (softcover)
638 pages (2039 color ill.)
ISBN : 978-3-905929-49-2
EAN : 9783905929492
sold out 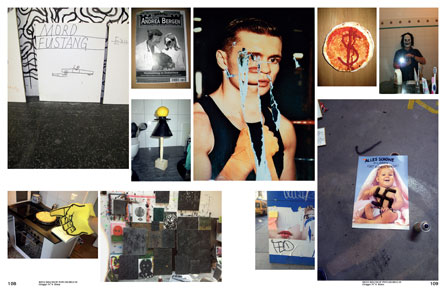 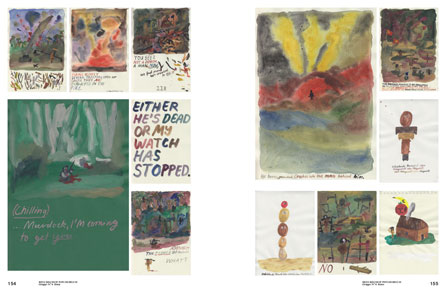 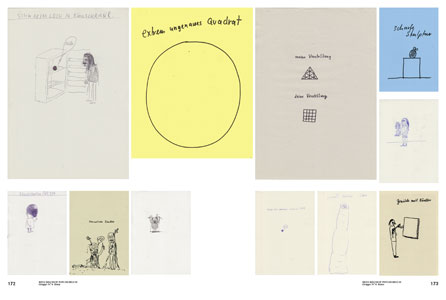 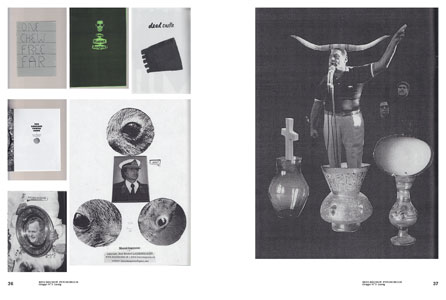