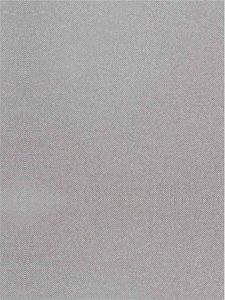 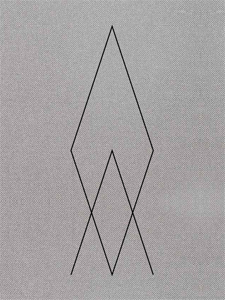 order
“Black Mirrors” is the first monograph dedicated to the work of Julien Langendorff. It includes depictions of many of his works, from bold and abstract paintings to photo-collages, all of which demonstrate a fascination with counterculture groups of decades past and female sexuality through an array of juxtapositions.
Published on the occasion of the exhibition “Julien Langendorff – Goddess Fuzz Fantasy”, agnès b. gallery, New York, in 2012.
Julien Langendorff (born 1982 in Paris, where he lives and works) studied at the Ecole Duperré Paris where he began experimenting in various mediums including metal etchings and film, while writing and playing music.
His visual work combines collage, pen and ink drawings and paper cut-outs of 1970's erotic imagery and often conjures up dark, dream-like visions influenced by gothic and hippie cultures, Black Sabbath, spiritism and diary-art. Langendorff's work is both minimal and psychedelic with a free, stream of conscious sensibility. He has been exhibited in numerous galleries in New York, Tokyo and Europe since 2005.
Julien Langendorff also plays music in Pillars of Fire, a doom-psychedelic band formed with artist Jason Glasser and singer Matteah Balm, and plays and records solo under the name Skate Witches.
order
Texts by Julien Langendorff, agnès b., Sinziana Ravini, Peter Sutherland.. 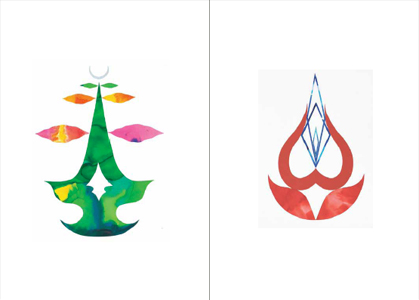 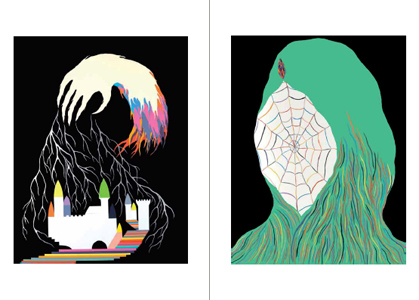 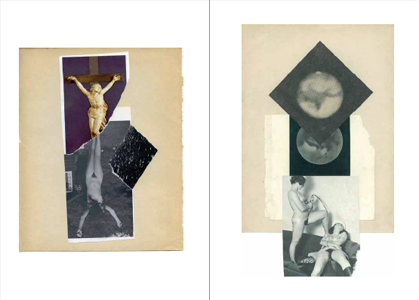 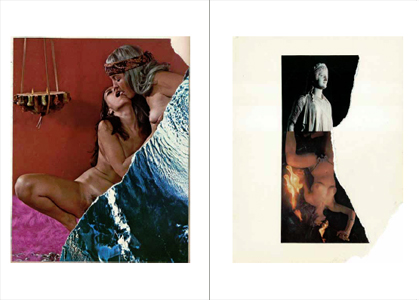 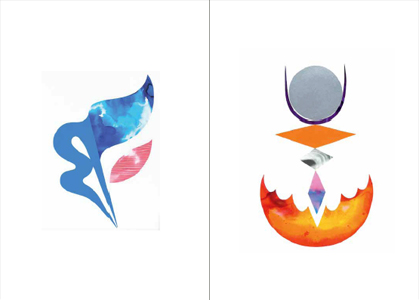 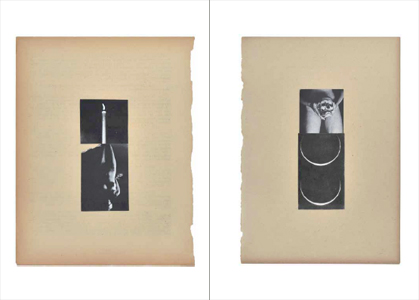 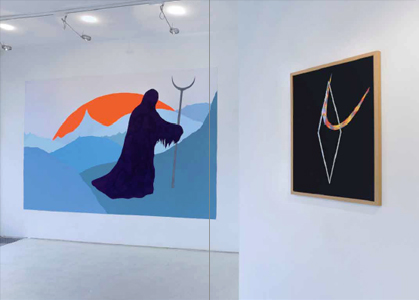 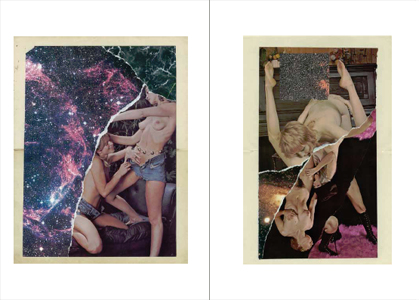