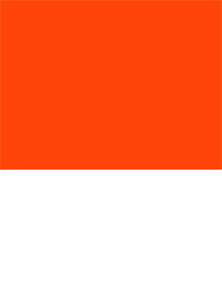 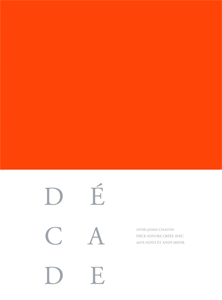 order
wishlist
A collaboration of the sound poet Anne-James Chaton, guitarist Andy Moor (The Ex) and musician Alva Noto (Carsten Nicolai): a dense and structured sound design, in which words, rhythms, and melodic loops inexorably blend.
Anne-James Chaton reads almost a litany of portraits of people, built from lists of events and objective facts. The list is set in several languages, deliberately repetitive, and becomes a continuous bass line on which the music builds up. The electronic sound structures of Alva Noto perfectly complement the incursions of Andy Moor's experimental guitar playing. Gradually, the prose, the guitar and machines resonate, culminating in a powerful storm both musical and harmonious.
The text consists of a collection of twenty portraits written throughout the last decade. These almost photographic sketches are fed from textual blueprints which met the author at some point in time: bank statements, subway tickets, restaurant and shopping receipts are rewritten in prose, composed in simple subject-verb-complements. Each piece of information becomes a sentence; all sentences are short and compact, and in fast succession, they gradually shape a story. Portraits of a nurse, a teacher, an educator, a singer, an astronaut, and many others are placed end to end. The assembly of parallel lives creates a continuous thread, providing a path to follow both extreme banality and great adventures. Actions, places and events are melted in the instance of a third person singular with no indication which is its true identity. It is a disturbance with many possible escape routes of dispersion and emergence.
The listener encounters the speeches of German, English, Japanese and other languages which introduce multiple shifts of meaning. The voice becomes pure sensation; in conjoint with the textures and improvisations delivered by the other musicians, it can submerge to the background and re-emerge again, being pure sonic material stripped off of its communicative function. The significance of words is lost in pure performance and proceeds as yet another texture in the sound.
See also Carsten Nicolai.
order wishlist
Text by Anne-James Chaton.
Music by Alva Noto and Andy Moor. 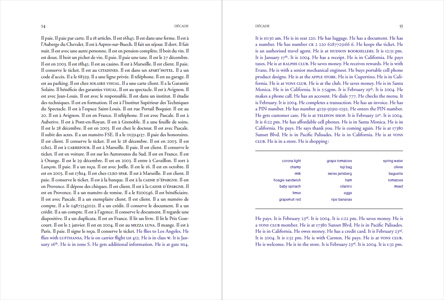 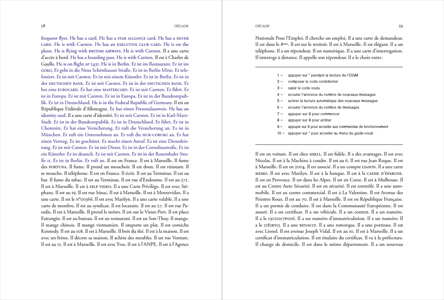 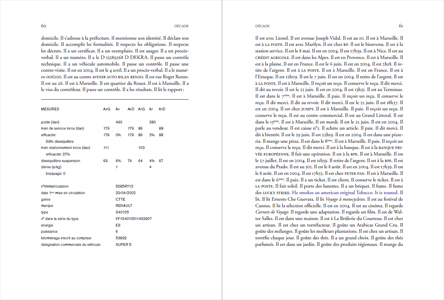