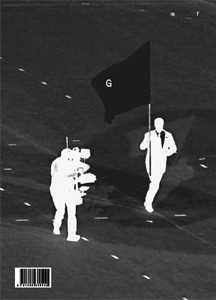 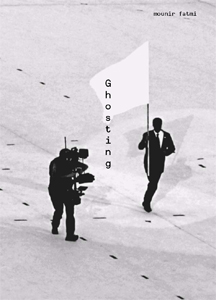 order
wishlist
Artist's book / first comprehensive publication dedicated to Franco-Moroccan artist.
Mounir Fatmi (born 1970 in Tangier, Morocco, lives and works in Paris and Tangier) constructs visual spaces and linguistic games that aim to free the viewer from their preconceptions. His videos, installations, drawings, paintings and sculptures bring to light our doubts, fears and desires. They directly address the current events of our world, and speak to those whose lives are affected by specific events and reveals its structure. His work deals with the desecration of religious object, deconstruction and the end of dogmas and ideologies. He is particularly interested in the idea of death of the subject of consumption. This can be applied to antenna cables, copier machines, VHS tapes, and a dead language or a political movement. Although aesthetically very appealing, Mounir Fatmi's work offers a look at the world from a different glance, refusing to be blinded by the conventions.
Mounir Fatmi's work has been exhibited in the Migros Museum für Gegenarskunst, Zurich, Switzerland, the Museum Kunst Palast, Düsseldorf, Germany, Centre Georges Pompidou, Paris, France, and the Mori Art Museum in Tokyo Japan. He has participated in several biennials, among them the 52nd Venice Biennial, the 2nd Seville Biennial, Spain, the 8th biennial of Sharjah and the 10th Biennial of Lyon.
In 2008, his work is featured in the program Paradise Now! Essential French Avant-Garde Cinema 1890-2008 at the Tate Modern in London as well as in the exhibition Traces du Sacré, at the Centre Georges Pompidou, in Paris.
Since 1993, he was awarded by several prize such as the Grand Prize at the 7th Dakar Biennial in 2006 and the Uriöt prize, Rijksakademie van beeldende kunsten, Amsterdam. He receives the Cairo Biennial Prize in 2010.
His work is included in the Future of a Promise, the first pan-arab exhibition at the 54th Venice Biennial in 2011.
order wishlist
Texts by Thierry Raspail, Lillian Davies, Michèle Cohen Hadria, Thomas Boutoux, Barbara Polla. 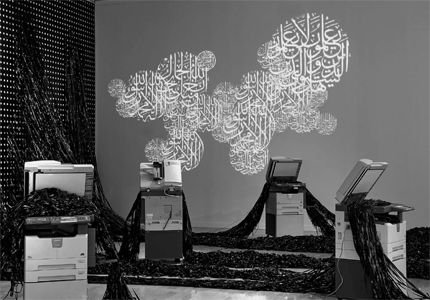 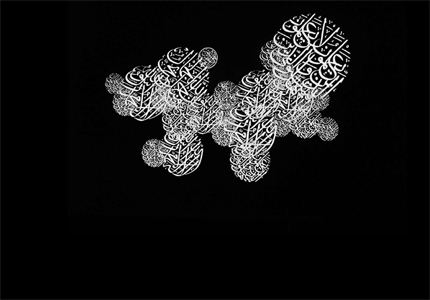 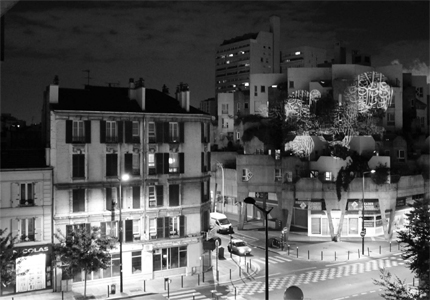 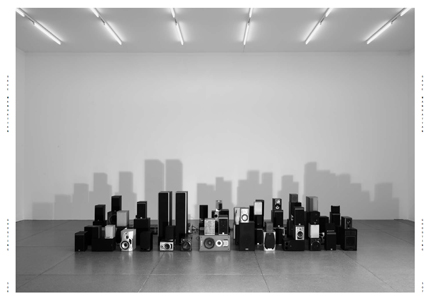 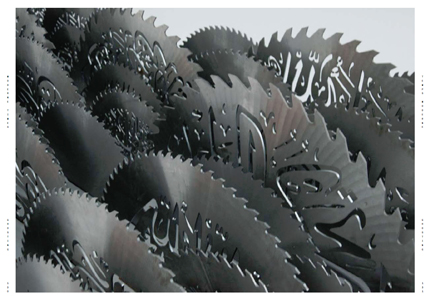 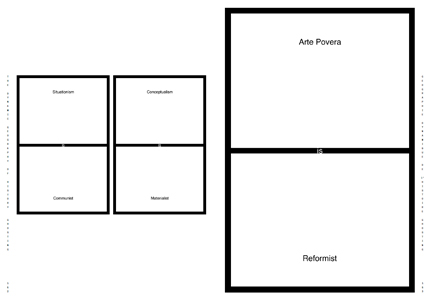 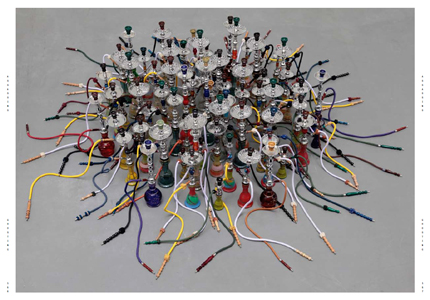 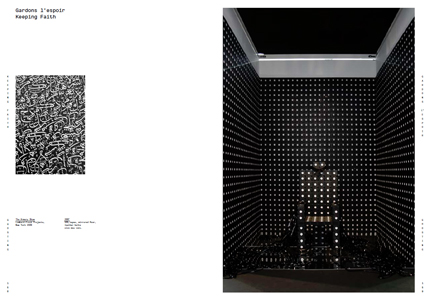 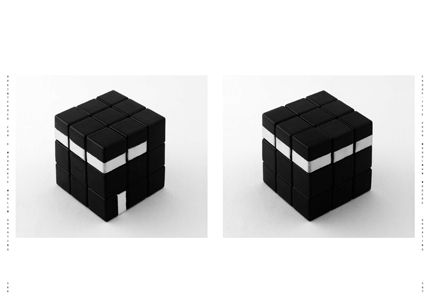 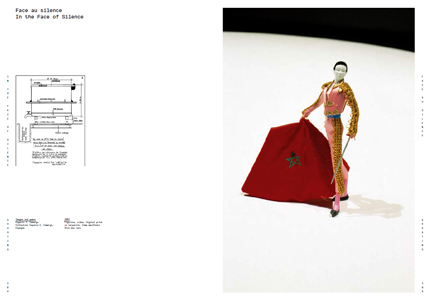 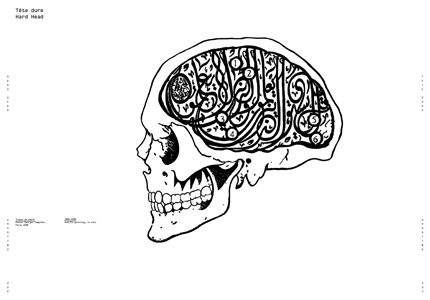 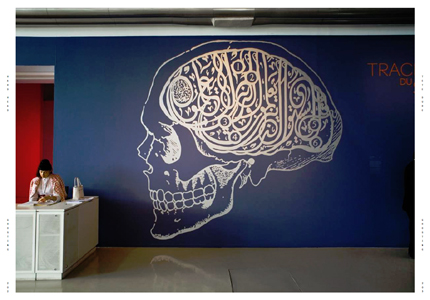 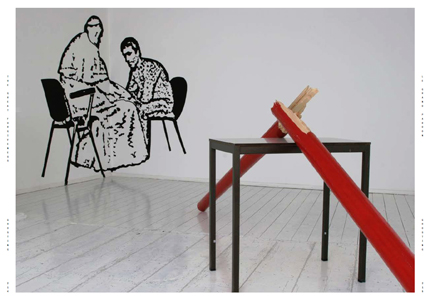 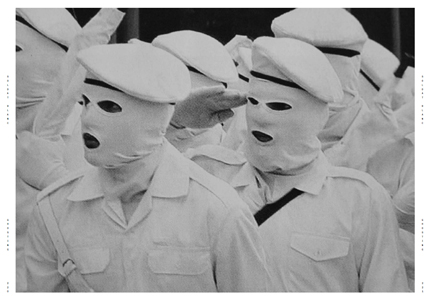 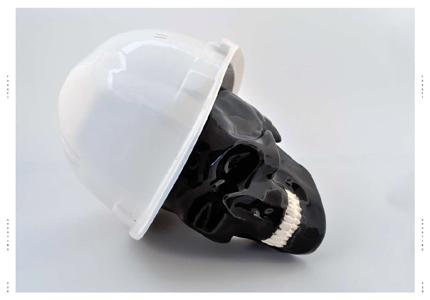 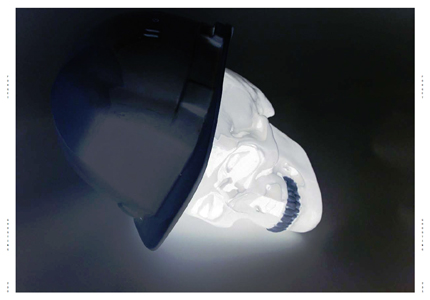 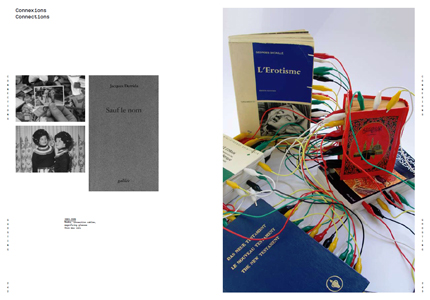 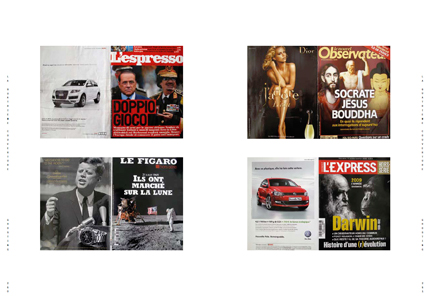 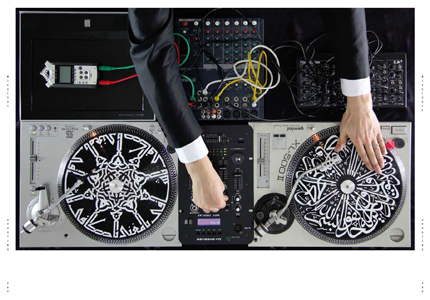 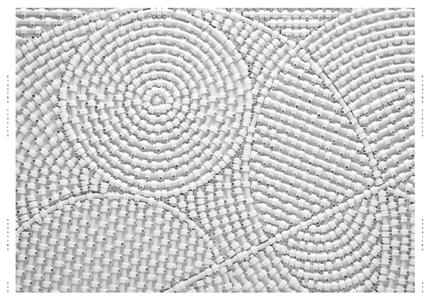 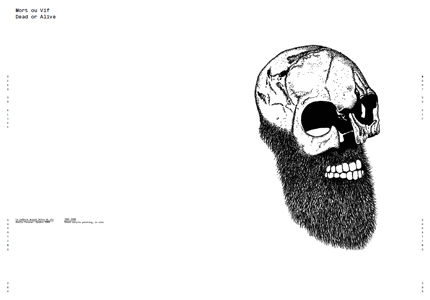