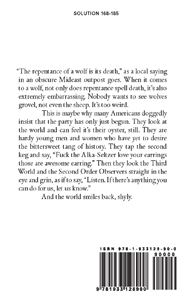 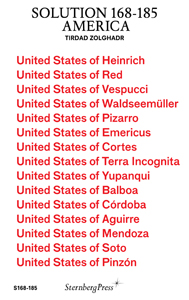 order
Solution 168–185: America is the fourth book in the Solution series. Opting for the United States of America, “still the most proficiently colonial place I know,” Zolghadr provides a compilation of highly entertaining “solutions,” where the objective is not the education of America so much as the pleasure of a text that purports to be just that.
“As for the more long-term solutions, this is certainly a job for the avant-garde, be it in the shape of architects, supercilious tourist intellectuals, secret societies or some other semi-conspiratorial cluster... This demands an avantgarde a little more proactive ... and responsive than a Brechtian Villa Aurora… It's hardly a surprise that, over time, most Americans have become suspicious of people sympathetic to avant-gardism, assuming them all to be fascist hyena pigs, ipso facto no less. But in point of fact, America offers a rich tradition of politicized avant-garde conspiracies, the Black Panthers being only the most impressive recent example to have caught the public eye. To be honest, anything in my own book was long tucked away in their laundry list already.”
A founding member of the Shahrzad design collective (with Shirana Shahbazi), Tirdad Zolghadr is an independent writer/curator based in Berlin. He writes for frieze and other publications, and is editor-at-large for Cabinet magazine. Zolghadr most recently organized the national pavilion of the United Arab Emirates, Venice Biennale 2009, and the long-term project Lapdogs of the Bourgeoisie (with Nav Haq). He's a curatorial advisor to the Guggenheim Abu Dhabi. Zolghadr currently teaches at the Center for Curatorial Studies, Bard College.
order
Edited by Ingo Niermann. 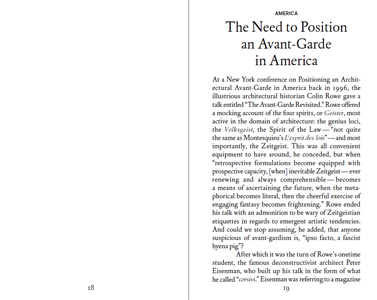 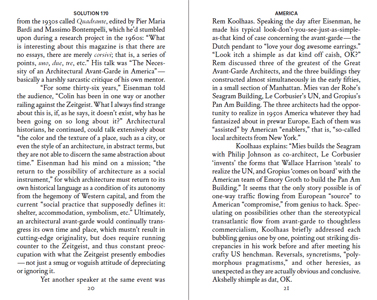 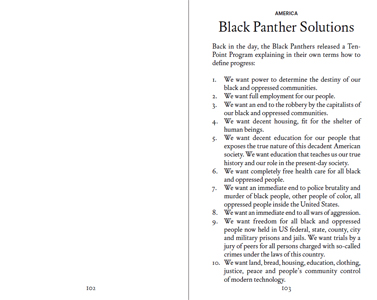