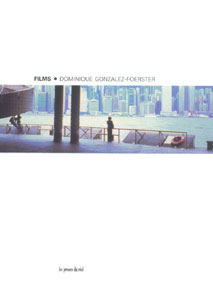 order
wishlist
Dominique Gonzalez-Foerster's films and video works.
"To talk about the movie-making of Dominique Gonzalez-Foerster is to talk of films that defy description or inclusion within a system. In a way that Marcel Duchamp captured the “air of Paris” in a can, DGF captures the air of her time on film. From DGF5 (www.dgf5.com) to Anna Sanders Films, the formula is simple: a young frail girl out of fairy tale, wants to reveal the great secret of the world. Her consequent journey is largely composed of Dominique's life, and for each destination she has to invent a way of filming, an image. Or else the opposite: Dominique travels around the world in search of the image she already knows. Perhaps this explains the precision and pertinence of these films which, in a matter of minutes, leave their mark for many years."
Charles de Meaux
Available in English edition. 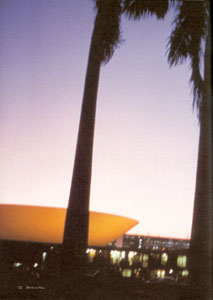 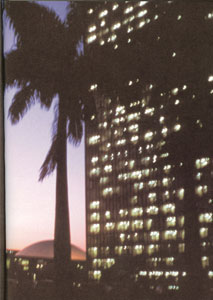