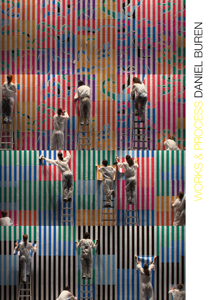 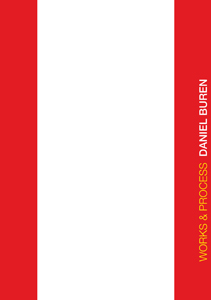 order
New expanded and subtitled edition: nearly four-hour program consisting of twelve films, five documentaries, unpublished documents as well as original video works by the artist.
“Works and Process” is a monographic collection of DVDs dedicated to contemporary artists directed by Gilles Coudert. Every “monograph” uses an encyclopaedic principle and suggests discovering and understanding the approach of a creator through various documentary approaches, films and unknow archives of the artist.