DoPe Press is an independent publishing house that was created by the editor Dorothée Perret with the magazine PARIS LA in 2008, and that since has grown to include the publication of books and artist's editions. With a background in fashion and a close connexion with artists, DoPe Press supports strong personalities which exert a subtle influence in today's culture.

Jack Pierson
Less and more
2022
English edition
forthcoming
Retrospective monograph covering 35 years of the work of American artist Jack Pierson, with a contribution by Evan Moffitt, a conversation between the artist and Andy Campbell, and an essay by Bruce Benderson. 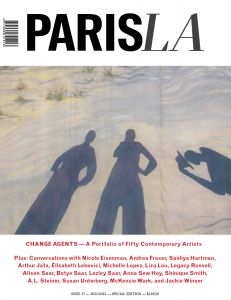 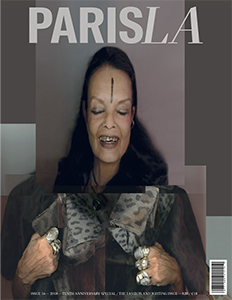 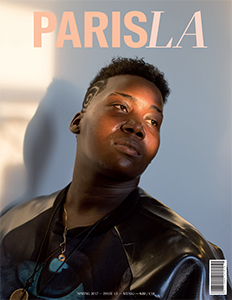 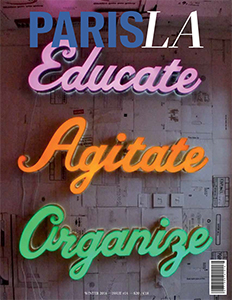 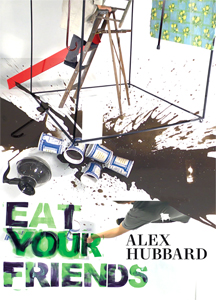 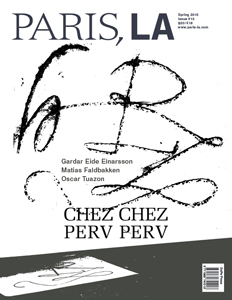 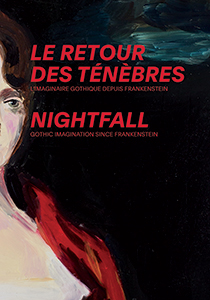 Nightfall – Gothic Imagination Since Frankenstein
2016
bilingual edition (English / French)
sold out
Nightfall gives an overview of Gothic imagination in the arts, from the 18th century to the present day. This pocket-sized catalogue examines the persistent influence of the pioneering works of modern gothic fiction through a series of essays and a rich iconography.
filters: