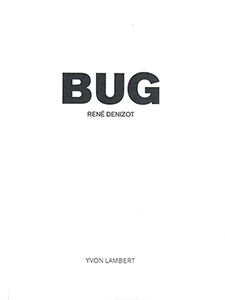 Bug
2018
French edition
Yvon Lambert - Fiction
A fiction in which the author-narrator shares his observations on the current art scene as he wanders through Paris. 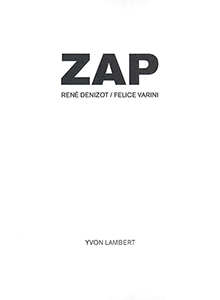 René Denizot, Felice Varini
Zap
2018
French edition
Yvon Lambert - Fiction
A crime novel in which the narrator chases a mysterious woman from Paris to Barcelona, via Basel and Bucharest. The text is accompanied by a series of photographs by Felice Varini taken from four walks in Paris, Rome, New York, and Krefeld. 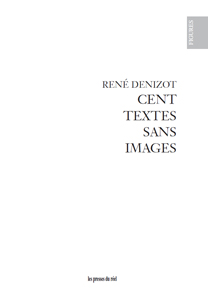 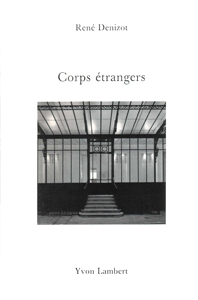 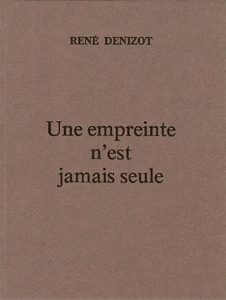