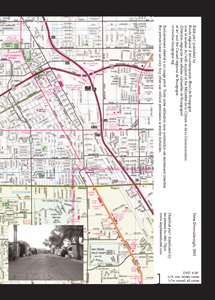 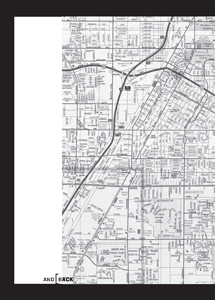 order
wishlist
A sound and visual construction between two static shots on the axis of a street lined with bungalows: the crossroads of a busy street, with trucks and cars; the main street of an average city in North America, the immersion of the camera into the highway flows...
Peter Downsbrough's films represent a still little known part of his work. In them, the human figure gradually disappears and is taken over by the depiction of the city and its ebb and flow. The city's architectural, traffic, commercial and functional structures can be read in a clearly defined way. But these films have nothing to do with the documentary: they are images in motion, with movement as the main subject. “In most of the films – writes Michel Gauthier – one finds lines traced on the ground of the roads and parking lots or urban lampposts, echoing the works using tube and tape. […] For all their geometricality and economy of plastic means, the chief characteristic of works like these is that they do not oblige the public to stand in any one particular place. […] They will have nothing to do with any focussing manœuvre. […] The artist's deep inclination for films becomes clear. Travelling shots, varied viewing angles, these basic filmmaking techniques are simply those expected of us by works that, since the early eighties, Peter Downsbrough has been arranging in space, as the paradoxical and singular antihierarchical constructivist he is.” (Michel Gauthier, “La fabrique du passage,” in cat. Peter Downsbrough. ET/C, Frac Bourgogne, Dijon, 2005, p.16.)
Special offer for the purchase of the 7 DVDs by Peter Downsbrough published by Frac Bourgogne in 2010.
The work of visual artist, photographer and film artist Peter Downsbrough (1940, New Bunswick, N.J.) has had a major impact on the perception of art.The varied work of the artist-ranging from sculpture and books to photography, video, and film-maintains a complex relationship with architecture and typography, while also drawing on the achievements of the early avant-garde (Bauhaus, De Stijl) and Minimal Art. In terms of form, the work of Downsbrough is highly rigorous and exhibits a powerful geometric sense, restricting itself primarily to the use of line, plane, negative space (cutting away), and delimitation. In addition to his spatial manipulations, the artist also has a keen interest in place, as is evidenced in his cartographical works and city photographs.
Downsbrough studied architecture and art. Around the mid-1960s, after several years of work and exploring materials, an evolution took place with resulted, in 1970, in the work with the Two Pipes (outside), Two Dowels (inside), and Two Lines (on paper). At the same time, he also started taking photographs to document these pieces. Buy taking photographs of "cuts" that already existed in the urban landscape. Some of these photographs were used in books, some appeared in magazines, but it wasn't until 1960 that they showed up in exhibitions. From 1977 on, Downsbrough realized several videos as well as audiotapes. A record was made in 1978 and released in 1982. In 1980, on the Spectacolor Board on Times Square, N.Y., he realized a piece, a 30 second spot shown once every hour for four days and documented it in a short film, "7 come 11". The work with maquettes as a means of exploring space and structure started around 1983. The first commissioned public work was a wall piece realized in Rennes, France, 1990. Today, all these disciplines occupy the field of his activities.
order wishlist
Camera: Peter Downsbrough.
Editing: Karel Downsbrough. 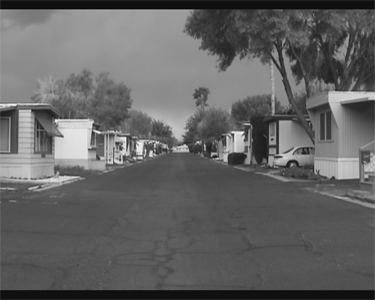 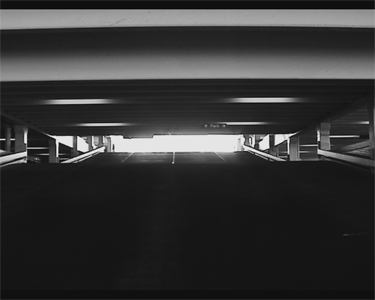 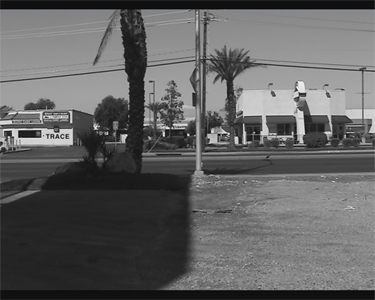 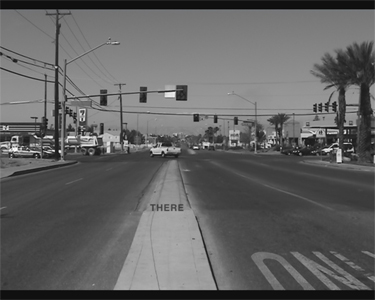 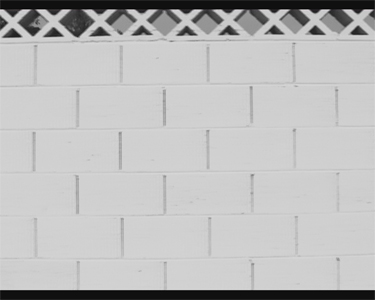