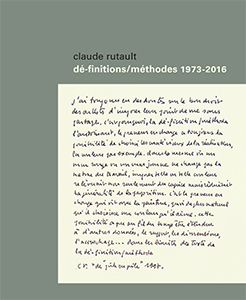 order
wishlist
Collection of 657 “definitions/methods”—the emblematic pictorial statements first created by Claude Rutault in 1973.
Since 1973, the French conceptual painter Claude Rutault (1941-2022) has used a simple method to create new artworks, using statements which he calls "definitions/methods", later abbreviated to "d/m", then, more recently "dm". A definition/method is a text, describing a procedure that makes it possible to realize a painting by the artist. Using the original statement: "a canvas, stretched on a frame, painted the same colour as the wall on which it is hung", Claude Rutault has produced a large body of written work which argue for the specific nature of painting through an analysis of its materiality, its history and its different functions. 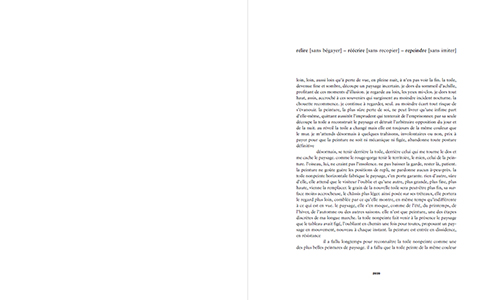 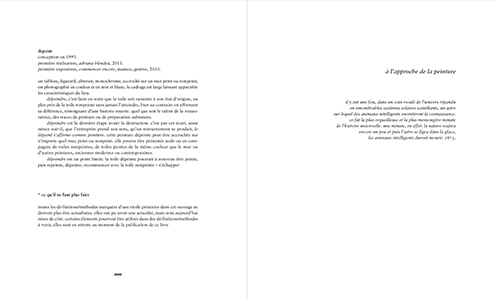 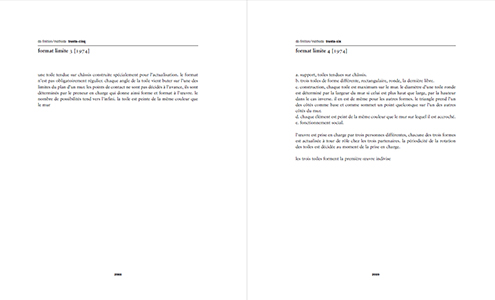 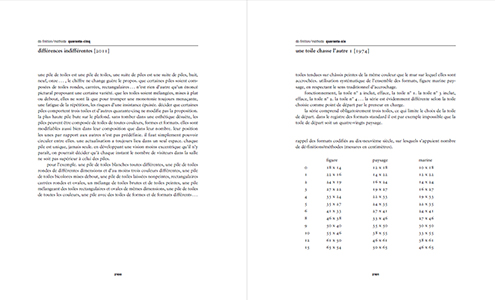 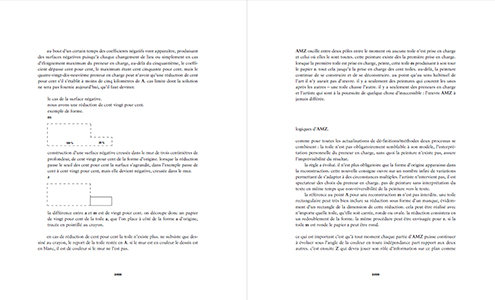 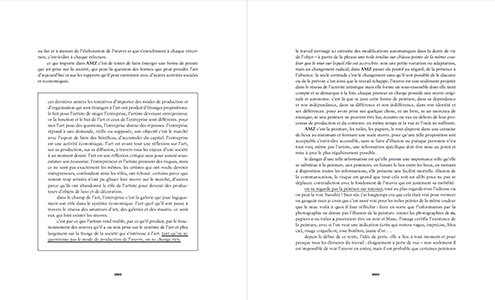 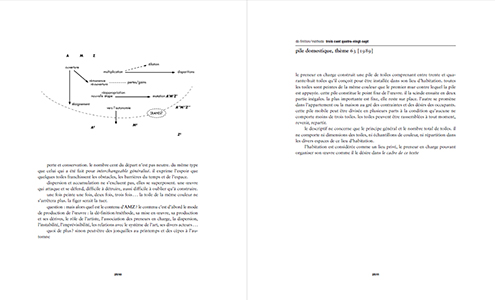 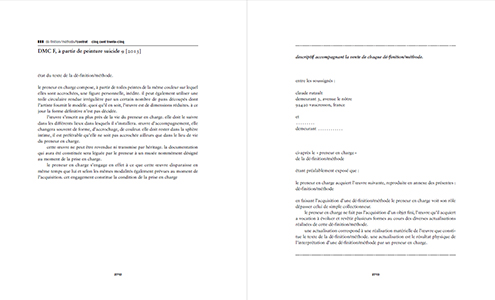