Hendrik Hegray (born 1981 in Limoges) lives and works in Paris and Saint-Denis. First active in the underground drawing field in the late 90', he has since released a myriad of small books and fanzines, on his own, or published by FLTMSTPC, Orbe, Nieves, Editions du 57, and Shoboshobo. His work combines approximate drawings, brutal collages, found images and unremarkable photos. He is also active in the experimental music scene, performing under the different aliases of Helicoptere Sanglante, Popol Gluant or H&M, and he runs his own label Premier Sang since 2009. 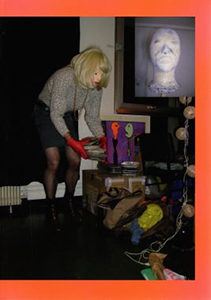 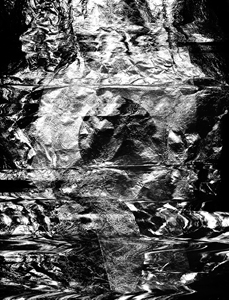