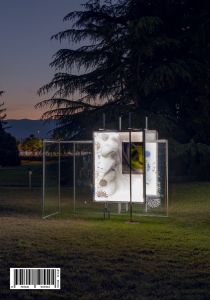 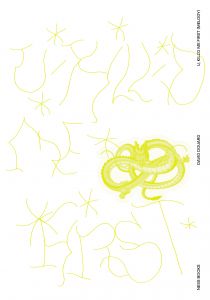 order
wishlist
Publication constituting a continuation of Melody, the installation created by David Douard for Sculpture Garden, acquired by the city of Geneva, and which was subsequently vandalized. This last point is at the heart of the book, which presents a graphic section bringing together reproductions of preparatory works for the piece, plates of images of the work in situ, and a discussion between the artist and the curator Devrim Bayar dealing with the status of this work during and after degradation.
Born 1983 in Perpignan, David Douard lives and works in Aubervilliers (France). Language is the very basis of his work. The texts and poems he collects on the Internet are manipulated, transformed in order to become a vital flow, feeding into his sculptures. Through language as an ingredient, David Douard redefines space as hybrid and collective by injecting anonymous, chaotic, deviant, ill and frustrating poems in it. As he recreates an infected environment where the real world used to be, the fantasy brought by new digital technologies expands.
David Douard's work has been shown in solo and collective exhibitions by international institutions such as: FRAC Île-de-France, Paris (2020); Irish Museum of Modern Art, Dublin (2019); KURA. c/o Fonderia Artistica Battaglia, Milan (2018); Palais de Tokyo, Paris (2014 and 2018); Musée d'Art Moderne, Paris (2015 and 2017); Kunstverein Braunschweig (2016); Fridericianum, Kassel (2015); Sculpture Center, New York (2014); Astrup Fearnley Museet, Oslo (2014); Fondation Pernod Ricard, Paris (2012). He participated in numerous biennials: Biennale de Lyon (2013); Taipei Biennial (2014); Gwangju Biennale (2018). In 2017 David Douard received the Fondazione Ettore Fico Prize on the occasion of the Artissima fair in Turin.
order wishlist
Texts by Devrim Bayar and David Douard. 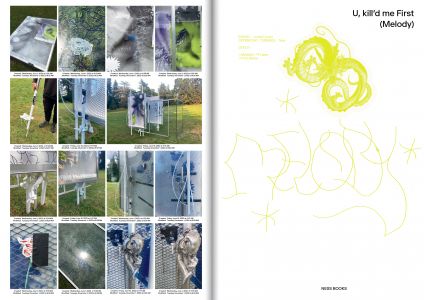 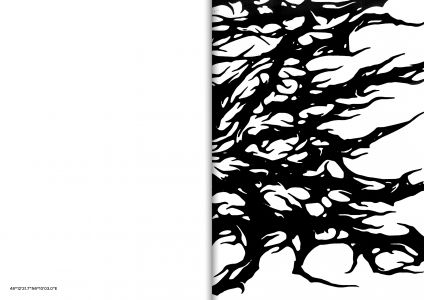 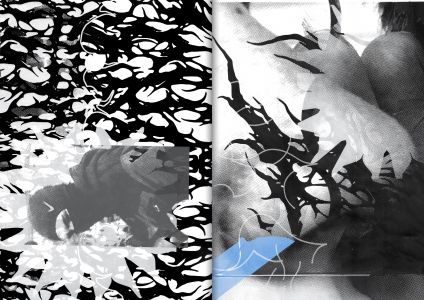 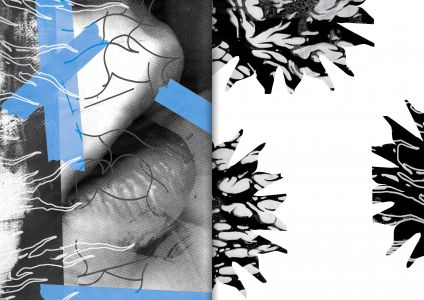 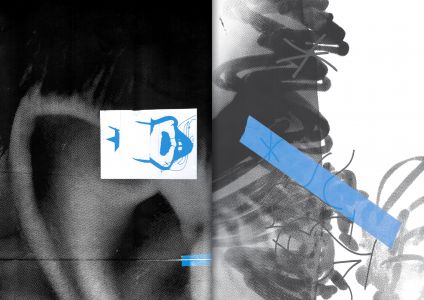 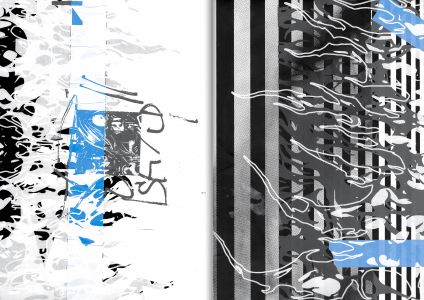 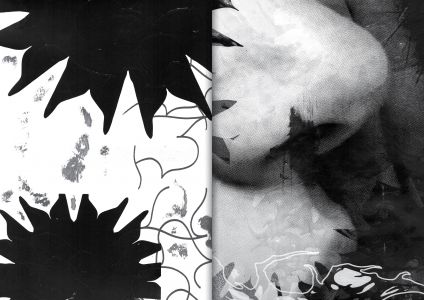 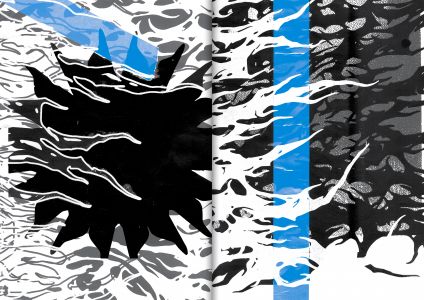 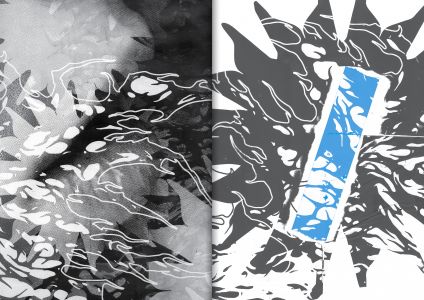 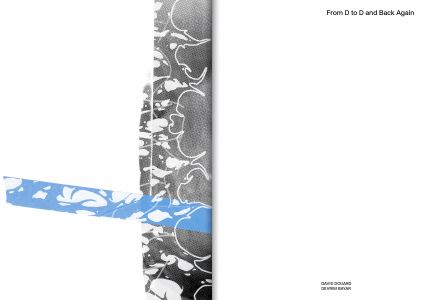 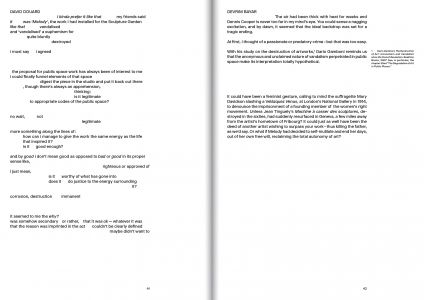 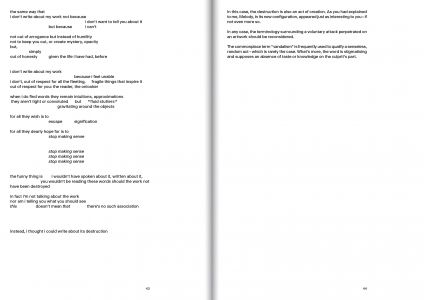