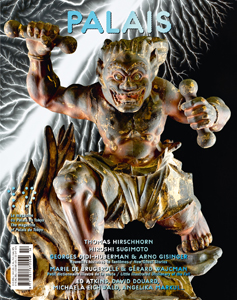 order
Chiming with “L'État du ciel” [The Sky's State], the new season of exhibitions at the Palais de Tokyo, from February to September 2014, this issue of the magazine Palais brings together contributions by a large number of artists, writers, critics and researchers (Hiroshi Sugimoto, Thomas Hirschhorn, Georges Didi-Huberman & Arno Gisinger, Marie de Brugerolle & Gérard Wajcman, Ed Atkins, David Douard, Michaela Eichwald, Angelika Markul...).
Featured in issue 19: writings by artists (an essay by Hiroshi Sugimoto, the great Japanese photography master and collector, who confronts and conjugates Japanese thought and culture with Western ideas and art; a choice of writings by Thomas Hirschhorn, published in their original language, which testify to the need for the artist to define his own terms and affirm his position; an unpublished text by the young British artist Ed Atkins, in relation with one of his new pieces), two dossiers (“New Ghost Stories”: in texts and images, Georges Didi-Huberman, philosopher and historian, and Arno Gisinger, artist, explore the historical and theoretical concerns in their common exhibition project and the question of the montage of images as specific forms of knowledge about the world; “Little Illustrated Dictionary of the Fall”: under the editorial lead of Marie de Brugerolle and Gérard Wajcman, nine authors (artists, writers, psychoanalysts, filmmakers, etc.) have been asked to contribute to a series of variations on the figure of the fall), and also Jeanne Truong, writer, concerning the recent artistic work of Angelika Markul; David Douard in conversation with Stef Aupers, the cultural sociologist, about his exhibition at the Palais de Tokyo and the ambivalences of contemporary subjectivity, Minoru Shimizu, the art critic, analyses the possible links between the photographic works of Hiroshi Sugimoto and the artist's projects in the field of the traditional performing arts, Sébastien Faucon and Agnès Violeau take a look at the issues involved in the exhibiting of protocol, performance and relational based works, a focus on four artists from the emerging scene (Alessandro Piangiamore, Vivien Roubaud, Thomas Teurlai and Tatiana Wolska), as well as special projects and visual contributions: Michaela Eichwald; Michael Riedel; the 2013-2014 residents of the Pavillon Neuflize OBC, the creation laboratory of the Palais de Tokyo.
Published twice a year, Palais magazine offers an in-depth perspective on the exhibitions and program of the Palais de Tokyo. Palais allows people to see contemporary art in a topical way, as often as possible from the point of view of the artists themselves. Each issue of the magazine includes dossiers, interviews, essays, special projects and inserts, all contributed by artists, art critics, historians or theorists, making Palais magazine an essential tool for apprehending contemporary art.
order
published in February 2014
bilingual edition (English / French)
22,5 x 28,5 cm (softcover)
232 pages (color ill.)
15.00 €
ISBN : 978-2-84711-055-5
EAN : 9782847110555
in stock 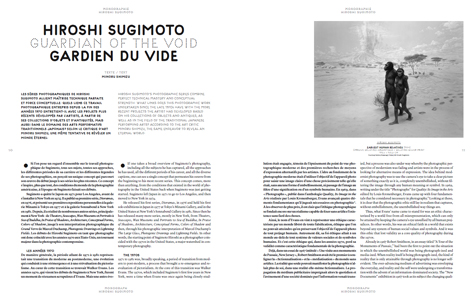 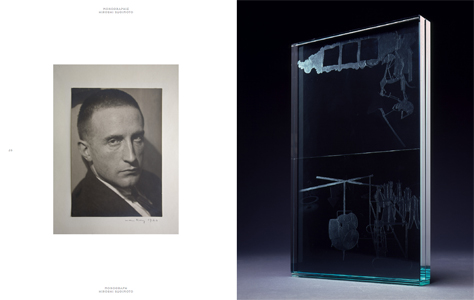 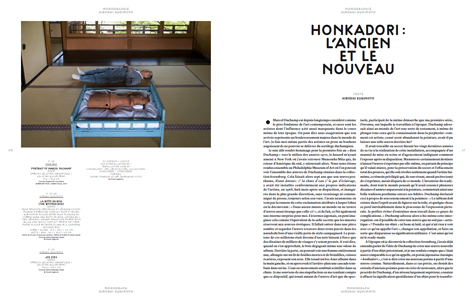 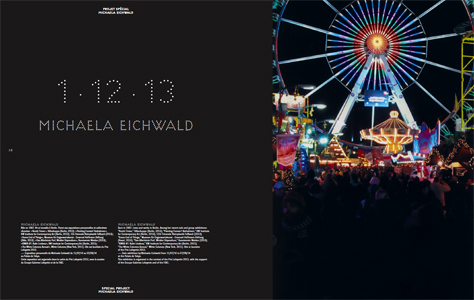 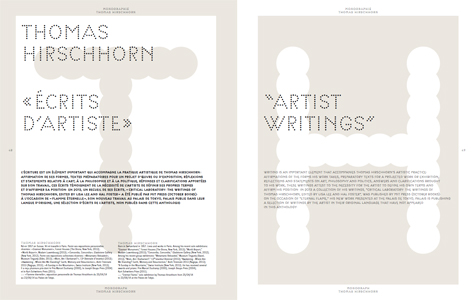 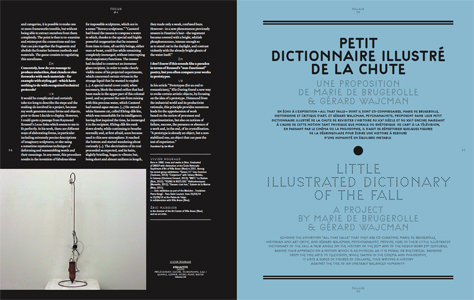 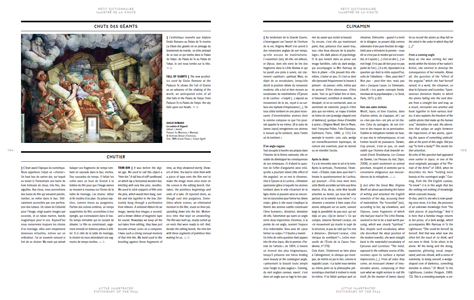 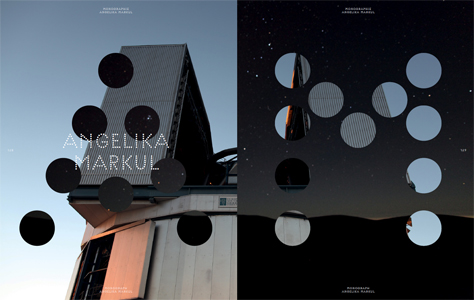 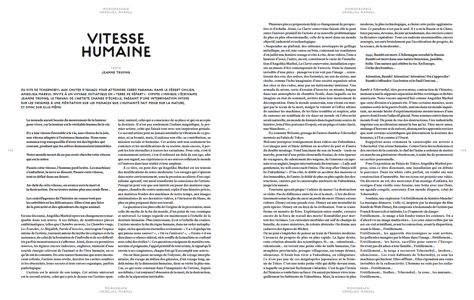 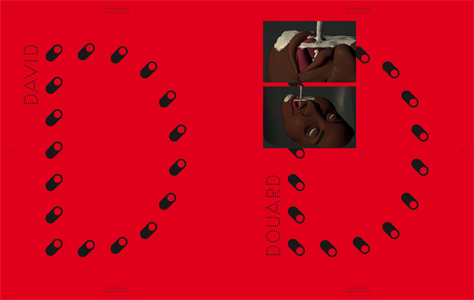 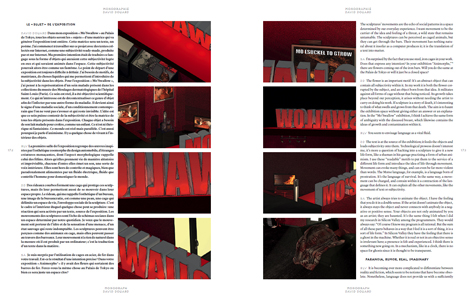 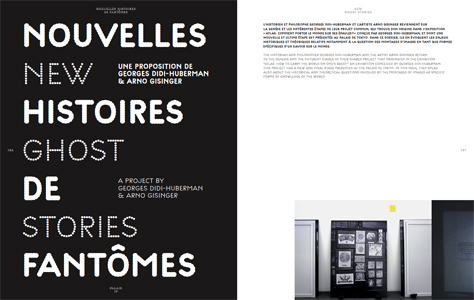 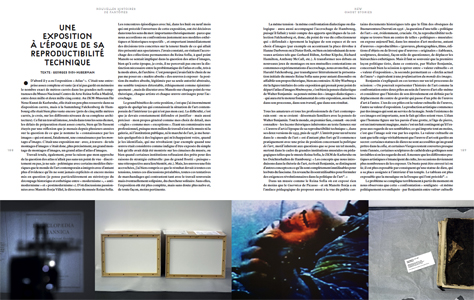 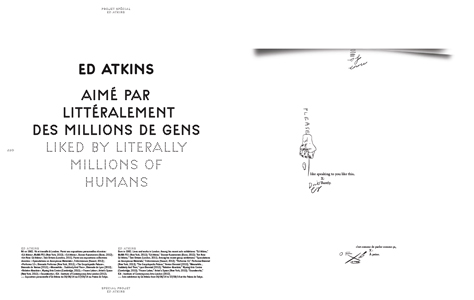