order
wishlist
A bucolic pictorial / photographic project by Julien Carreyn around a French watermill.
Le Moulin des Ribes watermill in Grasse and its life are the protagonists of this book, made of photos taken by artist Julien Carreyn in March 2020. Invited by the Società delle Api (Silvia Fiorucci and Cristiano Raimondi), the artist settled in the watermill and spent his days observing and photographing its constituting elements, including paintings, meadows, inhabitants, and guests, and using instant cameras (such as the Polaroid SX-70) to capture the bucolic scenarios that surrounded him.
However, with the beginning of the health crisis that plunged Europe into the first lockdown, his stay, which was supposed to last a month, was suddenly interrupted. Julien Carreyn returned to Paris and spent his days on the banks of the Loire with his family and friends. Still obsessed with certain mental images–such as the small paintings of Amadeo Luciano Lorenzato–he reworked them, borrowing his son's gouache tablets and painting on small pieces of cardboard. Mixed with the images, these fragments evoke the verse of turned cards, like a game of an interrupted "original memory." The volume reports these photographs, collected and elaborated by the artist and the graphic designer Myriam Barchechat to evoke the memories and suggestions of the French landscapes' life and idyllic atmosphere.
Born in 1973 in Angers, Julien Carreyn lives and works in Paris.
order wishlist
Graphic design: Myriam Barchechat.
published in August 2021
English edition
20,5 x 27 cm (softcover)
80 pages (ill.)
25.00 €
ISBN : 978-88-8056-135-4
EAN : 9788880561354
in stock 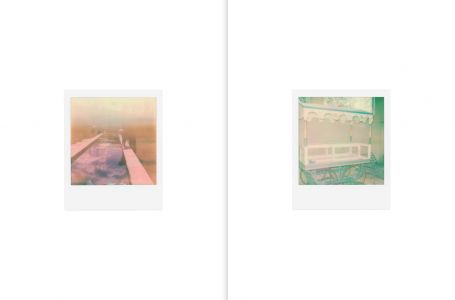 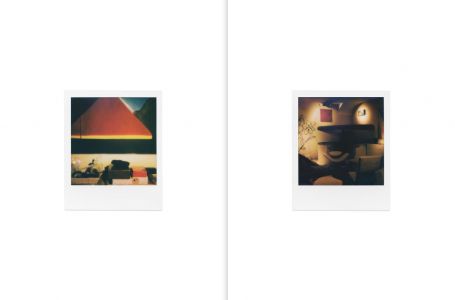 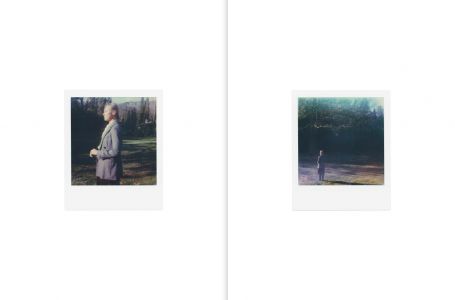 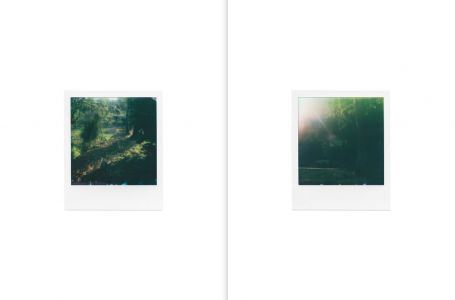 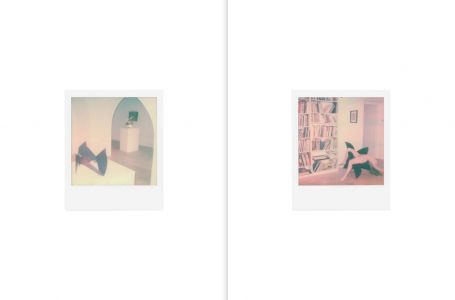 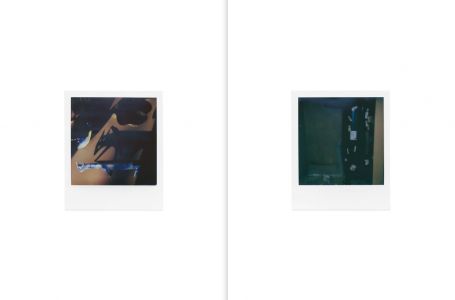 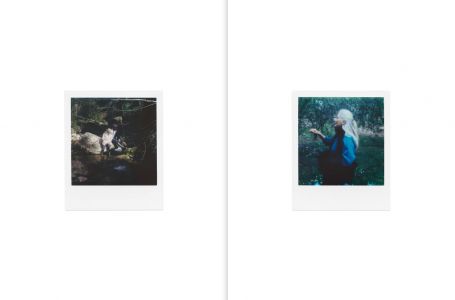 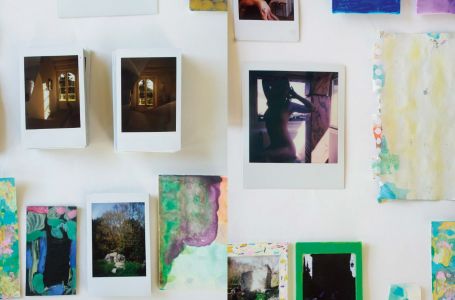 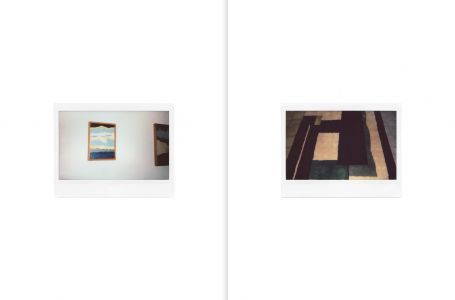 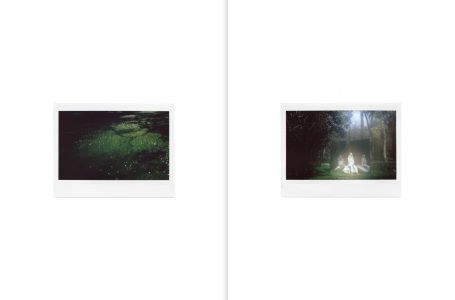 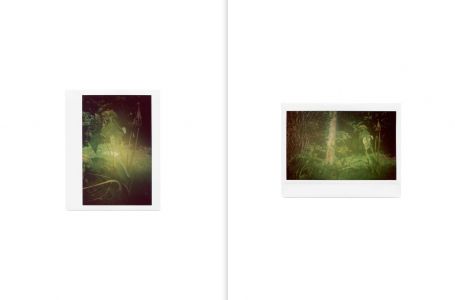