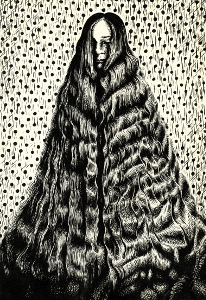 wishlist
Artist Stéphane Blanquet re-draws a collection of (mostly) vintage pornographic pictures. These disturbing diptychs constitute an essential catalog of sexual fantasies and oddities.
Published following the eponymous exhibition at Musée de l'érotisme, Paris, from November 2013 to May 2014.
Stéphane Blanquet was born in 1973. He lives and works in the Paris area. Considered today as one of the pioneer of graphic novels in France, his abounding, unsettling and provocative world does not leave anyone indifferent and goes far beyond the frame of his published work notably at Cornélius, Alain Beaulet, Albin Michel Publishings, L'Association or his own label United Dead Artists. Illegitimate son of Robert Crumb, Roland Topor, Hieronymus Bosch and surrealism, he is backed by a long past in the field of graphzines, the press and international edition. He is himself a publisher (Chacal Puant and La Monstrueuse—rewarded at the Angoulême Festival in 1996—and the more recent Muscle Carabine), and appears as one of the most inventive creators of his generation. In 2005, L'An 2 Publishings devoted to him a reference book Monographie Lacrymale. In 2007, La Vénéneuse aux Deux Eperons, a graphic novel made like a shadow theater released by Cornélius Editions and the exhibition “Blanquet s'ouvre la panse”, presented in Paris by the Arts Factory Gallery would be met by a wave of enthusiasm. A foreword to a institutional recognition that occurred in 2009 with the exhibition “Quintet” at the Museum of Contemporary Art in Lyon and an impressive solo show at the Singapor Contemporary Art Musem in 2013.
wishlist
published in February 2014
16 x 23,5 cm (softcover)
104 pages (b/w ill.)
ISBN : 978-2-37543-031-6
EAN : 9782375430316
sold out 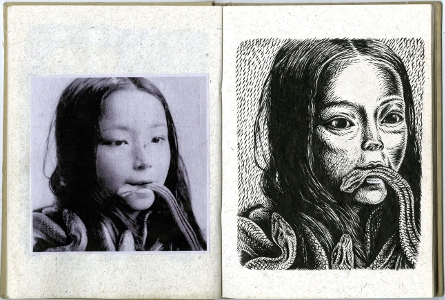 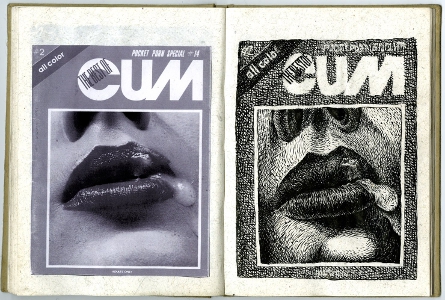 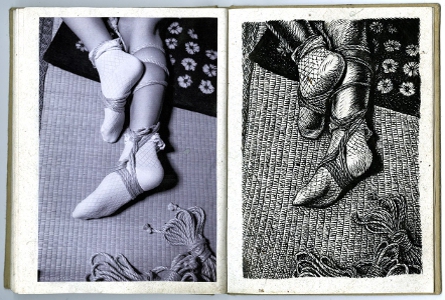 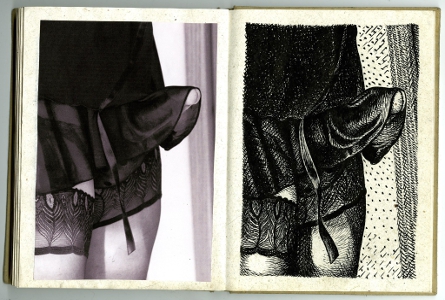 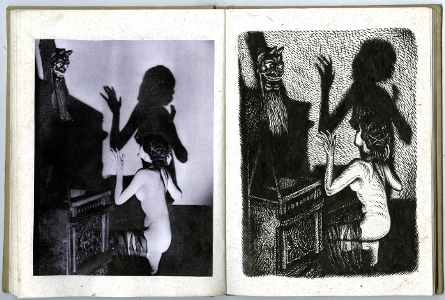 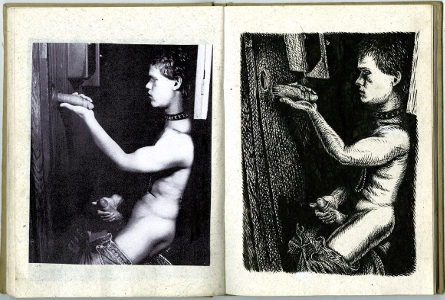 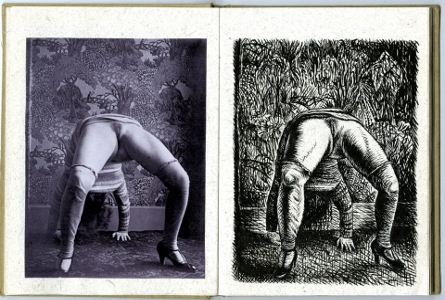 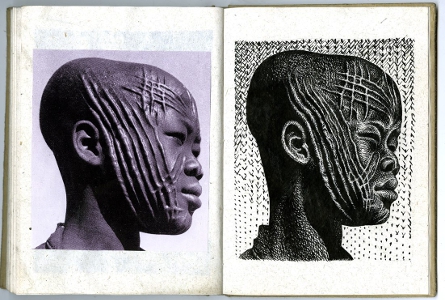 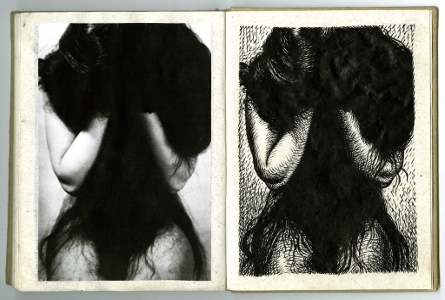 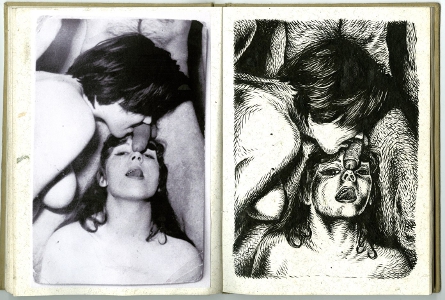 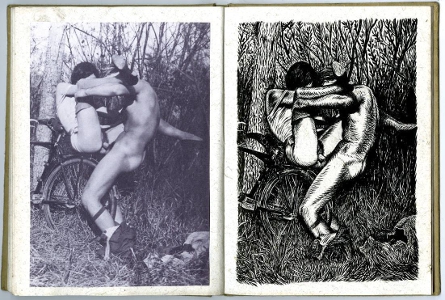 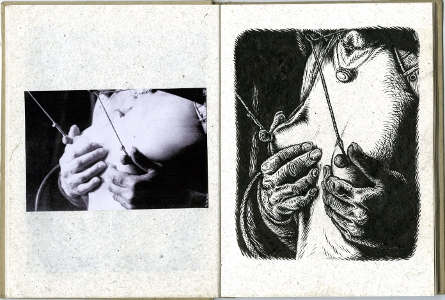