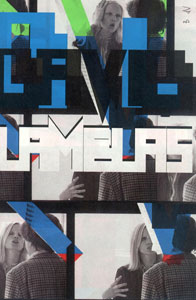 wishlist
This DVD features for the first time 9 films produced between 1969 and 1972 by David Lamelas.
A major artist, David Lamelas introduced the notion of real time information through his piece at the 1968 Venice Biennial entitled Office of Information About the Vietnam War ; whilst the reference film A Study of Relationship Between Inner and Outer Space produced at Camden Arts Center London in 1969 explored the organisation of cinematic production within the exhibition space.
The DVD offers an opportunity to consider the contribution of Lamelas' major body of film and video work, both in relation to contemporary visual culture and as an incisive analysis of the information age.
The DVD offers a booklet in French, Spanish and English with notes on every film and an interview with David Lamelas.
David Lamelas (1946, Buenos Aires) is a pioneer of 70's conceptual cinema.
wishlist
Edited by Pierre Bal-Blanc and Nicolas Trembley. 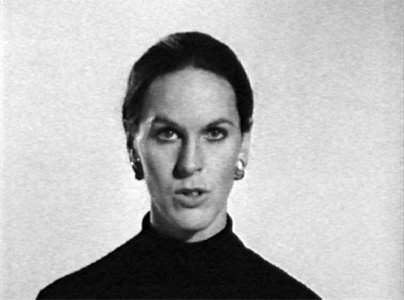