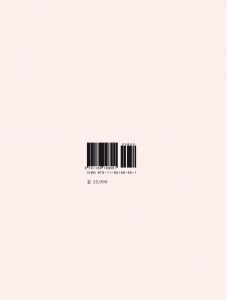 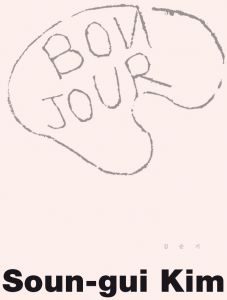 order
wishlist
Catalogue documenting the series of works by Soun-Gui Kim presented for her exhibition "Stock Exchange" at the Art Sonje Center, Seoul, in 2000.
Second edition (2019).
Born 1946 in Buyeo (Korea), Soun-Gui Kim lives and works in France since 1971, and exhibits internationally. She approaches the arts through Eastern philosophies, such as that of Tchuang-Tseu, and combines meditative stance with Western philosophical interrogation, around one main question: how does silence and resistance arrive?
Soun-Gui Kim graduated from the Department of Art at Seoul National University in 1971, with an interest in the deconstruction of painting and large-scale performances and video works in public space. In 1974, she accepted a professorship at the École Supérieure des Beaux-Arts in Marseille. In 1982, Soun-Gui Kim's travels to various countries around the world led to her intensive engagement with the culture and art of the East and West. While in New York, she associated with renowned video artists such as Nam June Paik, Ko Nakajima, Ira Schneider, and Frank Gillette.
With her deepening interest in video and multimedia, she organized Video & Multimedia: Soun-Gui Kim and her invitees (1986), with the participation of Nam June Paik, John Cage and others. Since the late 1980s, issues related to the spread of global capitalism and structural changes in society caused by the internet have become particularly important for her. Her art projects also frequently combine poetry, philosophy, art, and technology.
order wishlist
Edited by Seongteck Hong.
Texts by Jean-Luc Nancy, Soun-Gui Kim, Jean-Pierre Cometti; interview with Soun-Gui Kim par Jérôme Sans. 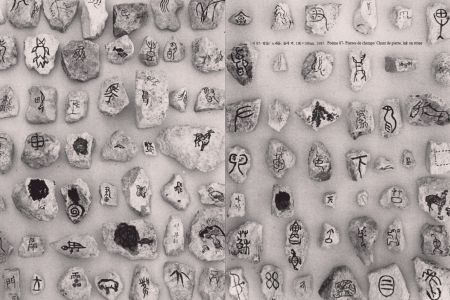 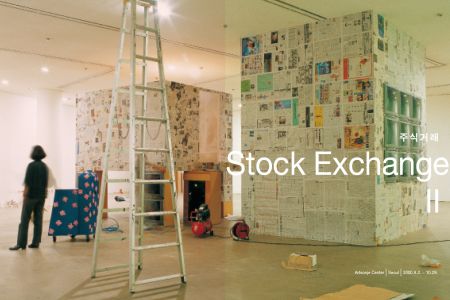 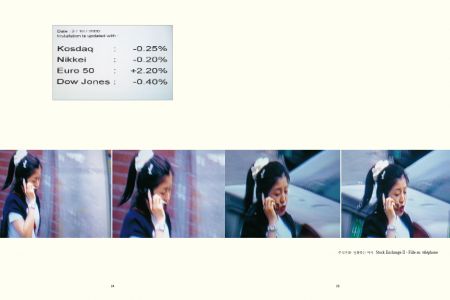 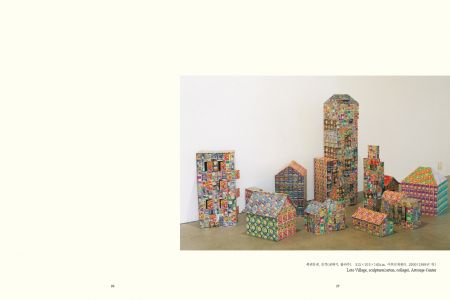 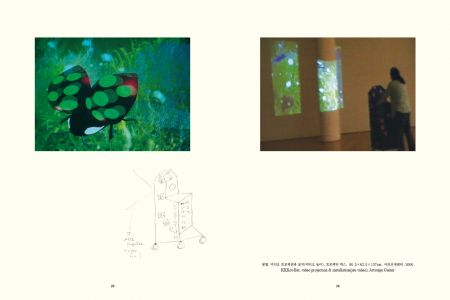 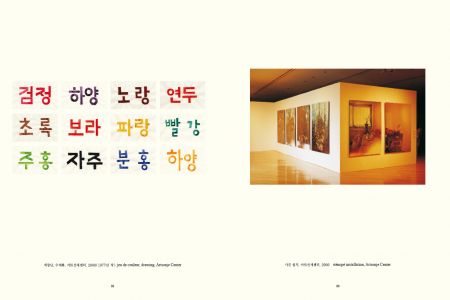 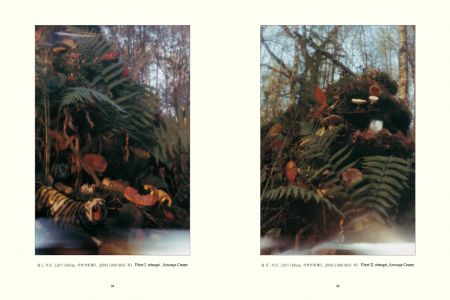 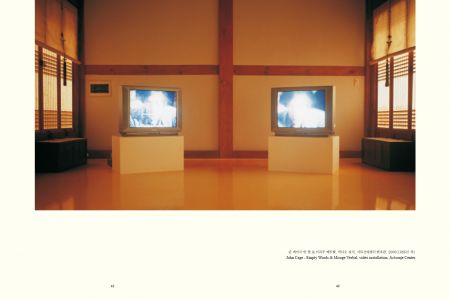 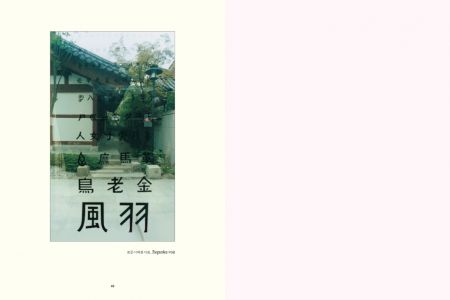 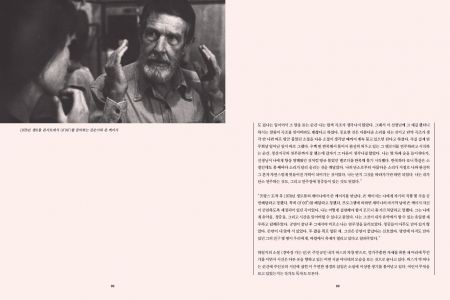 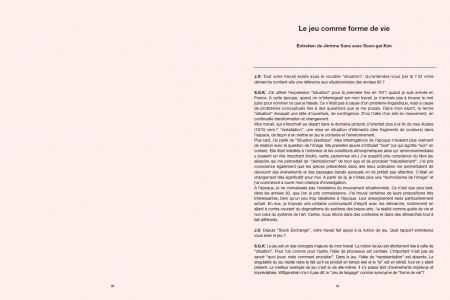 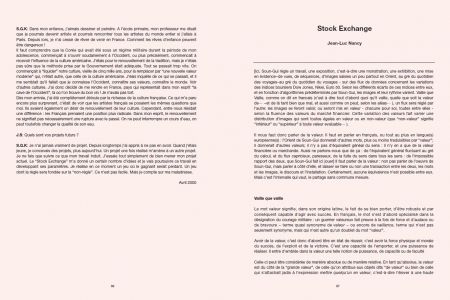 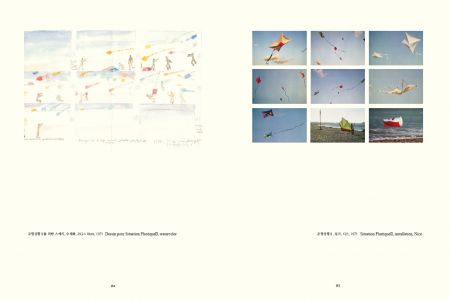 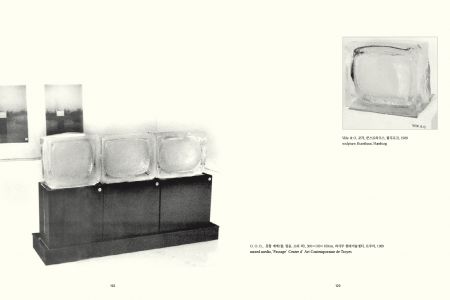 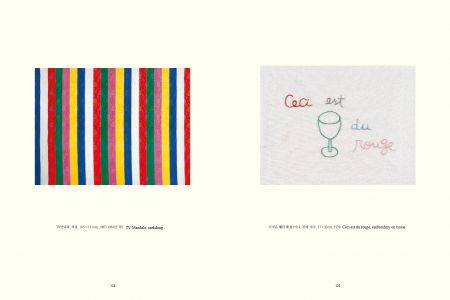 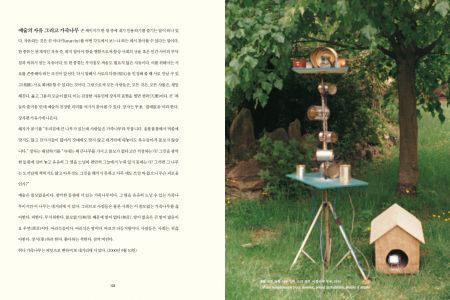 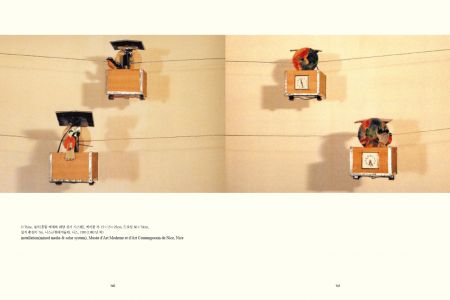 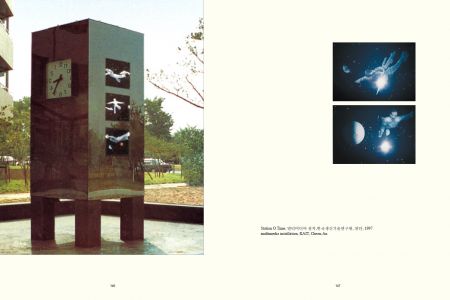