Deep Impact – Stefan Gierowski and European avant-gardes in the 60s 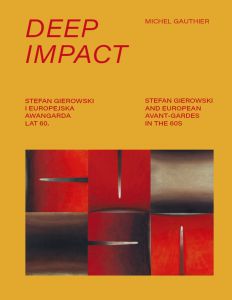 order
Catalogue.
Stefan Gierowski (born in 1925) is one of the most important Polish artists of the second half of the 20th century. Since the late 1950s, and during the 60s, he has developed a type of abstraction that is more energetic than formal. In his abstraction, the emphasis on the elementary forces and forms of painting (line, colour, material) sometimes seem to find an almost cosmic echo.
Until now, Gierowski's work has mainly been shown in the Polish or East European context, in which it was created. It is important today to place his painting, particularly the one from the 1960s, in a wider context and, to this end, to show it alongside works by other major figures of the European avant-garde of the time. It is a way to give Gierowski the eminent place he deserves in the abstract European painting of his time and from which he has long been deprived due to contingencies and vicissitudes of History.
The catalogue that accompanies the exhibition contains an essay by Michel Gauthier, curator at the Centre Pompidou and curator of the exhibition, analysing the conditions of european painting during the 60s. The publication also includes short biographies of all the artists, and the reproductions of all the paintings exhibited.
Works by Stefan Gierowski, Jean Degottex, Francesco Lo Savio, Mario Nigro, Anna-Eva Bergman, Mario Pupino Samonà, Jef Verheyen, Otto Piene, Martin Barré. 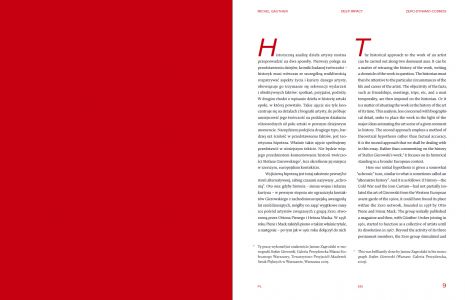 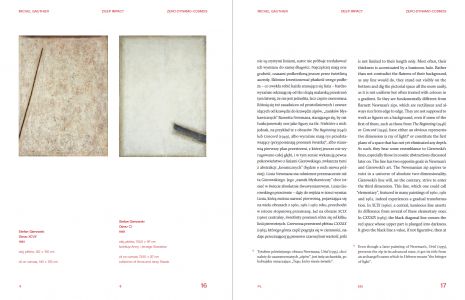 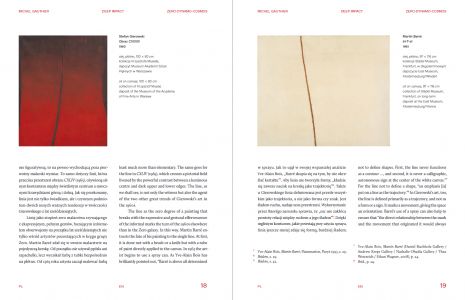 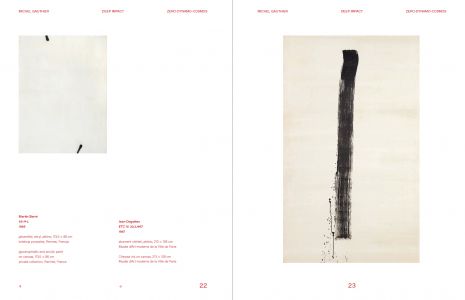 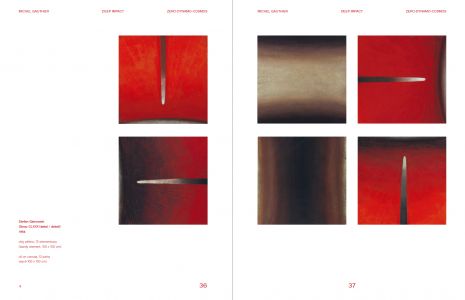 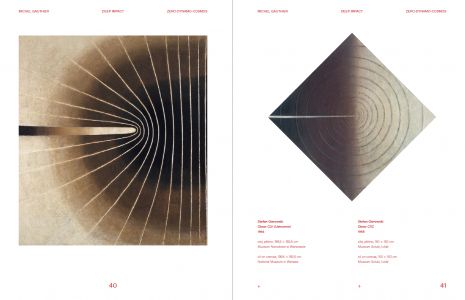 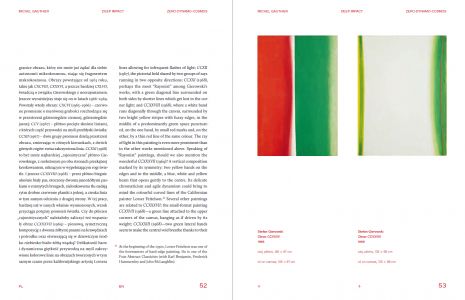 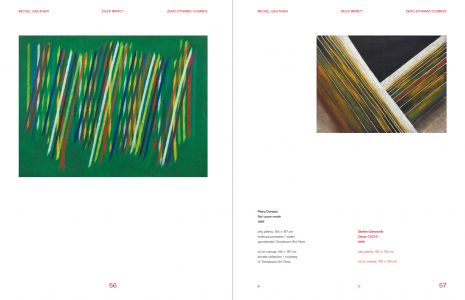 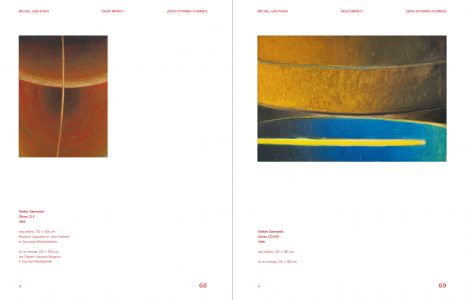 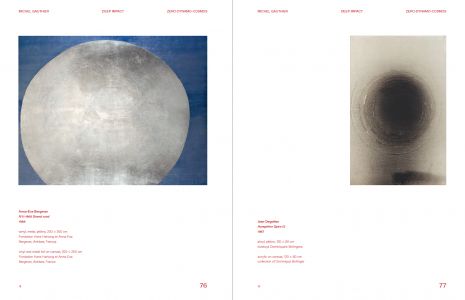 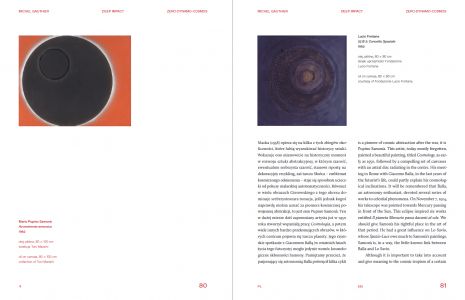