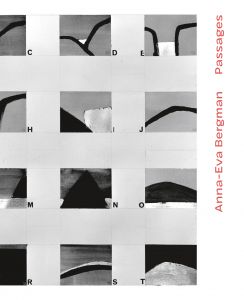 order
wishlist
Catalogue of the exhibition gathering a set of eighty works, on canvas or paper, in small and very large formats, that Anna-Eva Bergman created in the wake of her two travels to northern Norway, in 1950 and 1964. These are decisive journeys from which emerges a plastic language that signs the whole of his future work.
The discovery of the landscapes of the Lofoten Islands and Finnmark is a real revelation for the artist. Reinventing the links that linked her to the country of her childhood and opening them to a form of symbolic imagination, Anna-Eva Bergman designs the elements of a language that is her own, made of recurrent motifs, decanted to the point of abstraction - fjords, glaciers, boats or horizons... -, that it declines in large series, drawn and painted, where painting and metal sheets are mixed, in the quest for a dematerialized space, inhabited by a singular light. From 1951 to 1987, she carried out demanding research, creating true modern icons, marked by a form of minimalism incarnate.
Published on the occasion of the eponymous exhibition at the Musée des Beaux-Arts de Caen in 2019-2020.
The Norwegian-born French painter Anna-Eva Bergman (1909–1987) was a multifarious artist. Prior to the 1950s she drew illustrations and caricatures for the press, kept notebooks on her ideas about art, published articles, and wrote an autobiography, a novel, and a cookery book.
At the same time she explored the realm of painting, embarking down the path of abstraction in the late 1940s and ultimately forging a unique style based on the use of gold and silver foil as pictorial elements to convey archetypal forms based on nature and Nordic mythology.
order wishlist
Texts by Anna-Eva Bergman, Thomas Schlesser, Emmanuelle Delapierre, Céline Flécheux, Christine Lamothe. 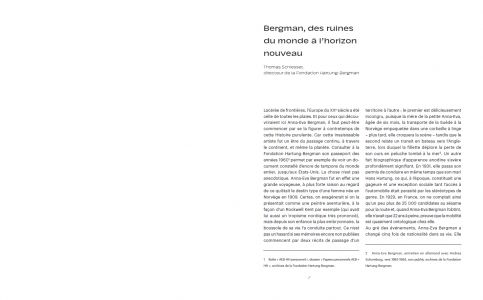 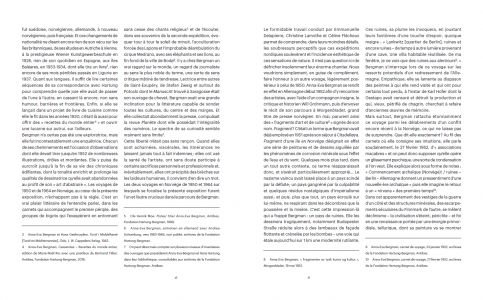 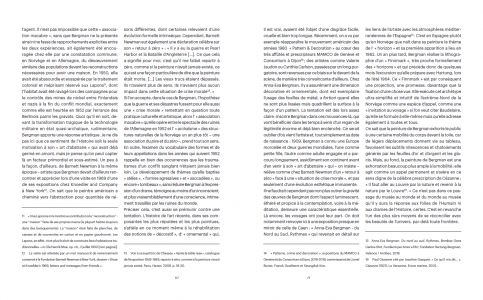 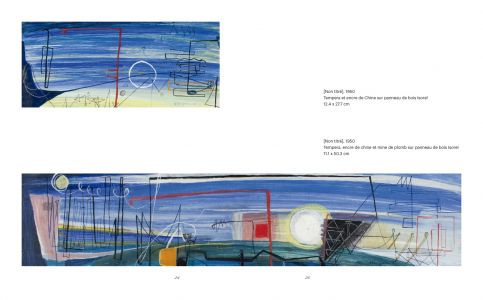 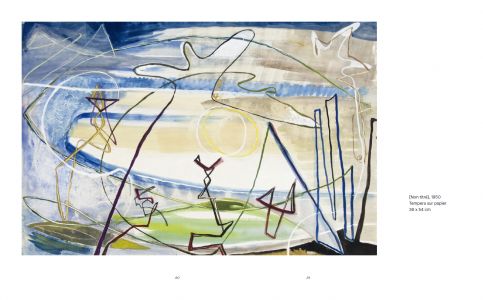 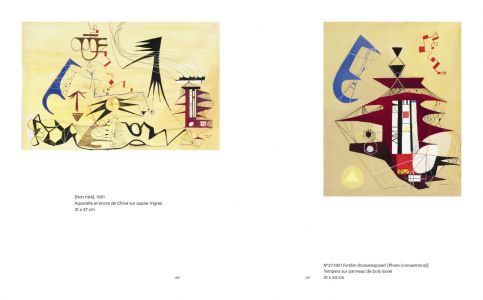 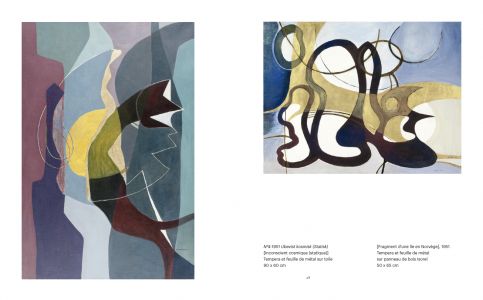 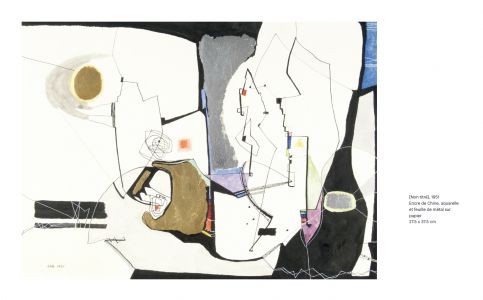 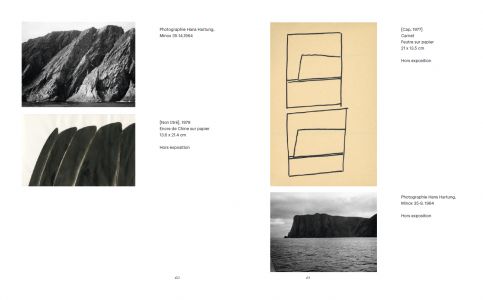 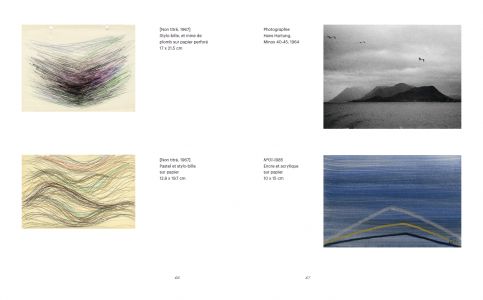 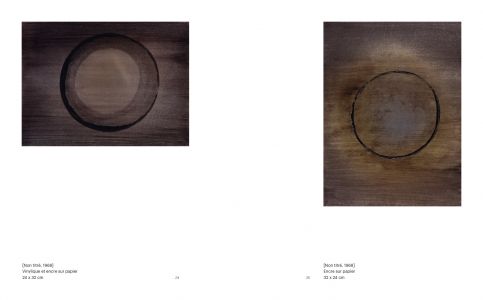 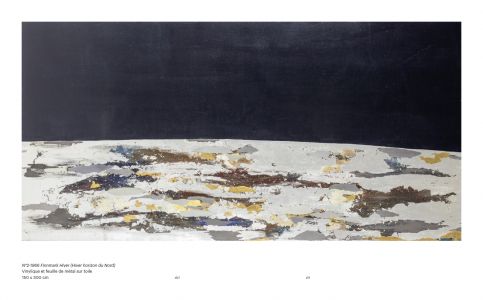 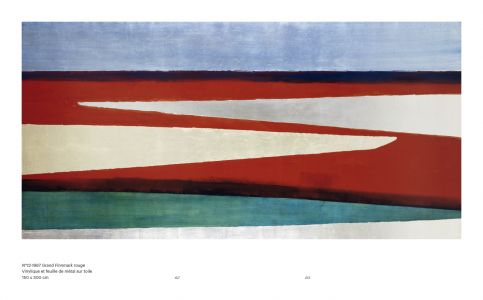 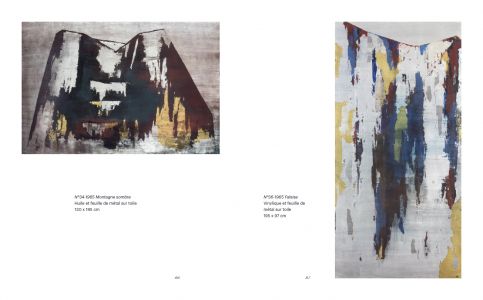 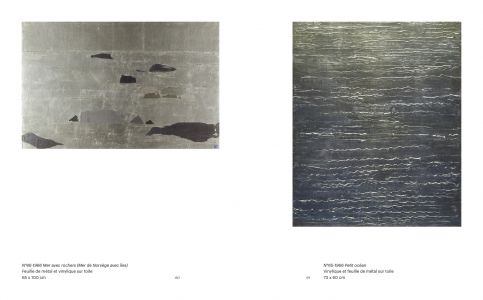 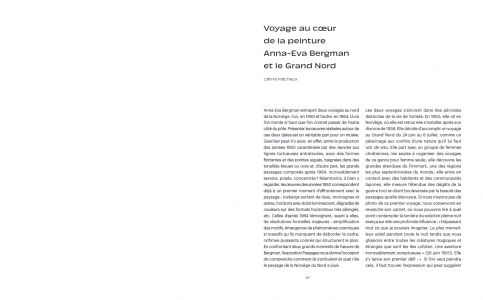 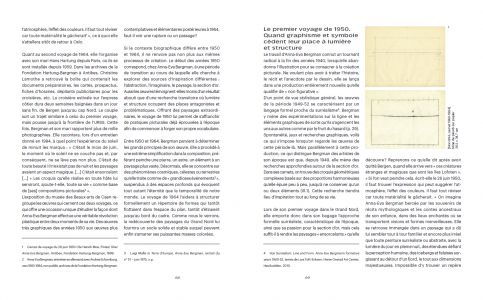 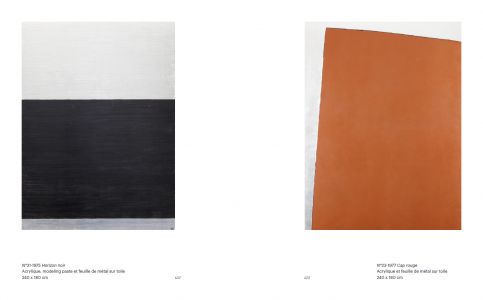 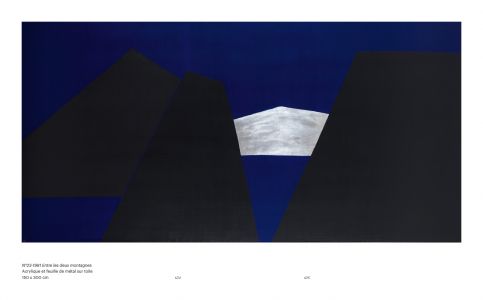 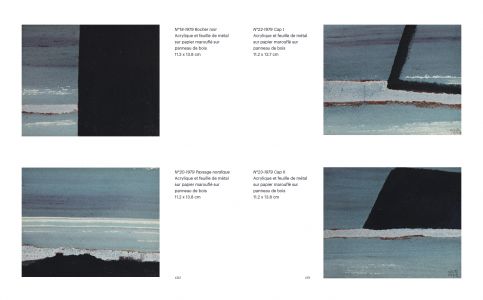 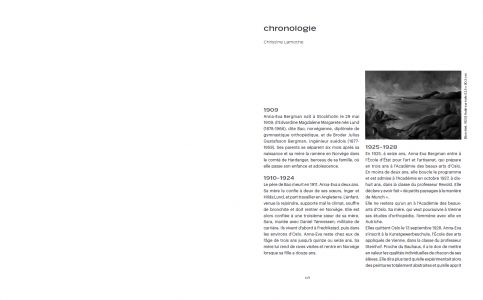