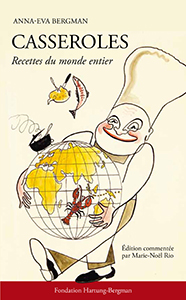 order
wishlist
Recipes from all over the world: an illustrated cookbook by Anna-Eva Bergman, published for the first time.
Anna-Eva Bergman was one of the 20th century's most singular artists, whose oeuvre was extraordinarily wide-ranging. Her painting—extremely pure, composed of archetypal shapes, graphic rhythms, and profound gravity—is well known. Her books and drawings, however, have a more rarefied reputation. She gave up illustration after the Second World War and, while she did not disavow these works, she did not seek to bring them before the public eye.
But it is time they were given their due. For Casseroles, which she developed in the 1930s, is no mere cookbook; it is a work of great originality and openness to the world, full of curiosity and humor, with a delicious pictorial style. Virtuosic line, economy of expression, cultural stereotypes treated with tender irony: Anna-Eva Bergman's images are a series of tiny masterpieces to be savored.
Introduced and annotated by Marie-Noël Rio, garnished with an essay by Bertrand Tillier, this edition of Casseroles is the product of patient work by the Fondation Hartung-Bergman in its archives. Its animating principle is that of the author herself: “Love your neighbor—give him the very best!”
The Norwegian-born French painter Anna-Eva Bergman (1909–1987) was a multifarious artist. Prior to the 1950s she drew illustrations and caricatures for the press, kept notebooks on her ideas about art, published articles, and wrote an autobiography, a novel, and a cookery book.
At the same time she explored the realm of painting, embarking down the path of abstraction in the late 1940s and ultimately forging a unique style based on the use of gold and silver foil as pictorial elements to convey archetypal forms based on nature and Nordic mythology.
order wishlist
Preface by Thomas Schlesser.
Text by Marie-Noël Rio.
Postface by Bertrand Tillier.
published in January 2019
French edition
13,5 x 20 cm (softcover)
256 pages (color ill.)
18.00 €
ISBN : 978-2-913838-09-3
EAN : 9782913838093
in stock
press releases
Critique d'art, Cécile Marie-Castanet, 2019 (PDF) 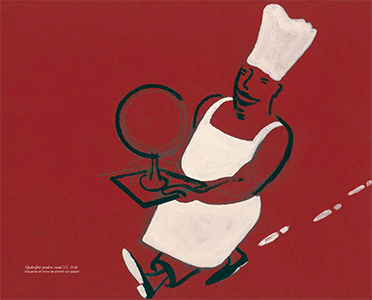 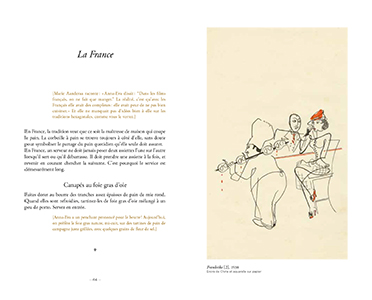 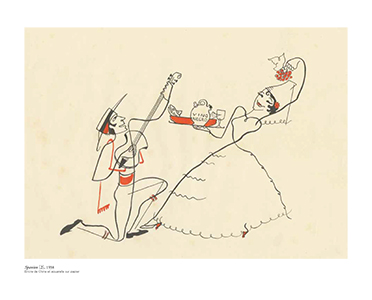 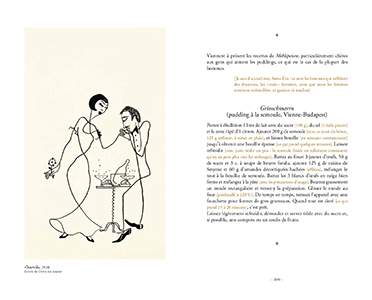 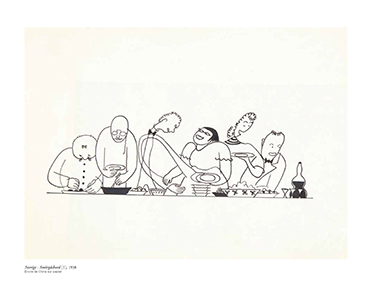