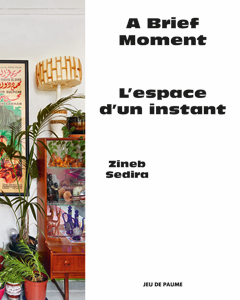 order
This catalog accompanies Zineb Sedira's exhibition at the Jeu de Paume, covering a period from 1998 to the present, and mediums as diverse as video, film, installation and photography.
Zineb Sedira's work focuses on social and political evolutions in modern societies and issues of displacement and memory in contemporary history. Highlighting her specific interest in archives and in the collecting, recording and transmission of histories, her work has frequently been identified with post-colonial issues and in particular with her family history. A Brief Moment brings together works dating from 1998 to the present day. Incorporating film, video, installation and photography, the exhibition embrace, like the accompanying catalogue, a wide range of subjects, from the utopian era of the 1960s to contemporary mobility and the current repercussions of geopolitical and industrial changes that occurred during the 20th century: the intense development of the car industry (The End of the Road, 2010); global transport linked to the exploitation of primary and secondary resources by First World countries as a direct consequence of imperialism (Lighthouse in the Sea of Time, 2010; Broken Lens, 2011; Transmettre en abyme, 2012) and the history and independence of Algeria (Standing Here Wondering Which Way to Go, 2019; Laughter in Hell, 2018).
Neither entirely documentary nor fictional, Zineb Sedira's highly descriptive works often feature the artist herself, forming narratives that reveal collective memory while testifying to her political engagement as an artist. Created specifically for this exhibition, Standing Here Wondering Which Way to Go (2019) was inspired by the 1969 Pan-African Festival of Algiers and refers to the revolutionary movements of the 1960s and 1970s. The work's central element, a diorama of Sedira's living room, contains her personal collection of furniture and objects, a video piece and a selection of music from the period, together with photographs and documents. The installation's autobiographical dimension refers to the cultural ethos of the 1960s and questions our capacity to learn from history.
Published on the occasion of the exponymous exhibition at Jeu de Paume, Paris, in 2019-2020.
Born 1963 in Paris, Zineb Sedira lives in London since 1986 and works between Alger, Paris and London.
order
Texts by Marta Jecu, Gilane Tawadros, José Miguel G. Cortès, Pia Viewing, Zineb Sedira. 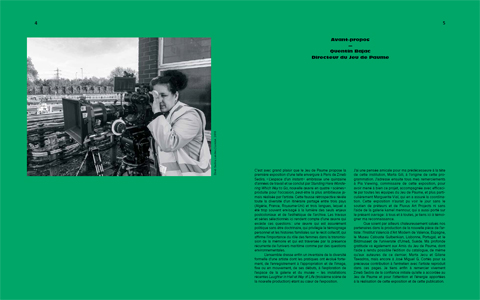 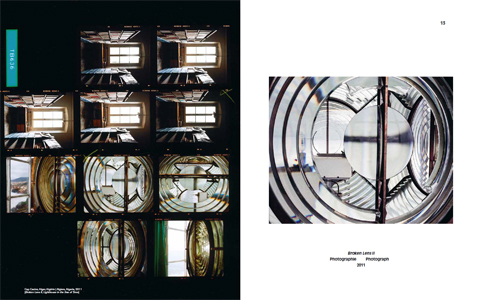 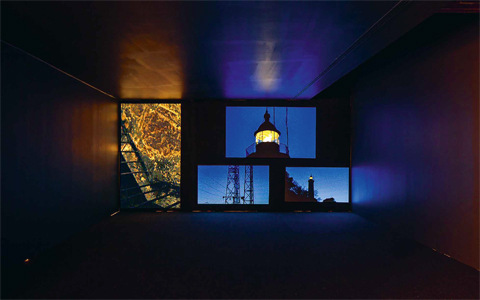 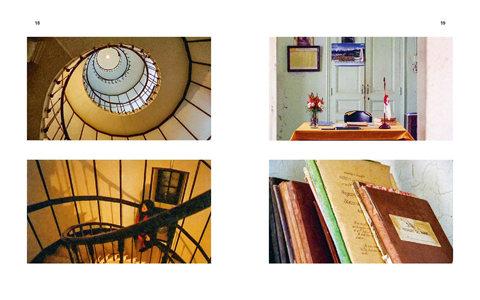 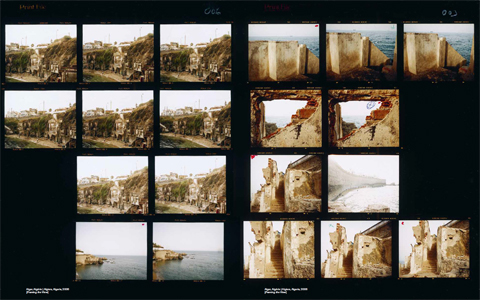 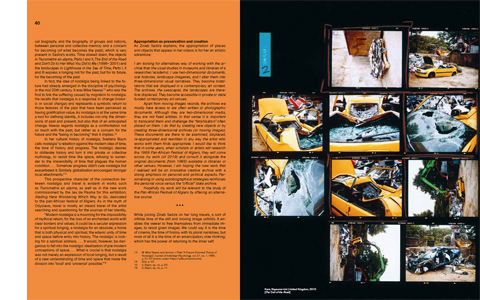 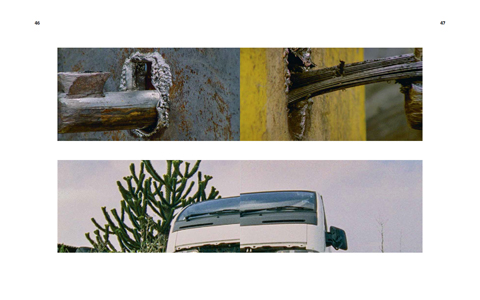 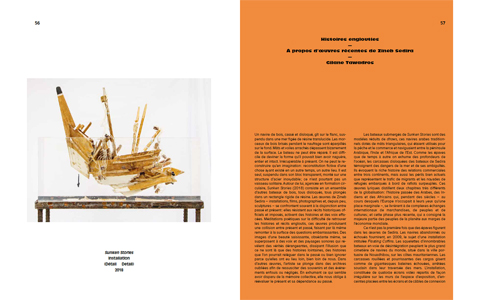 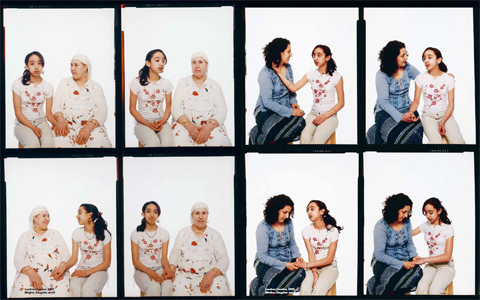 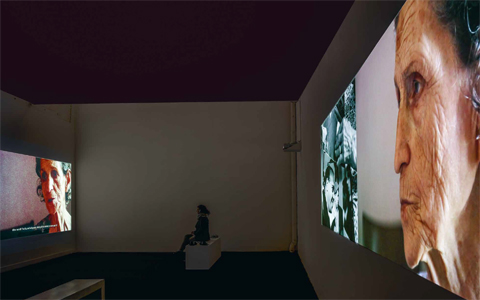 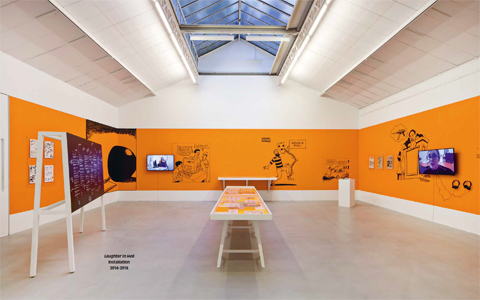 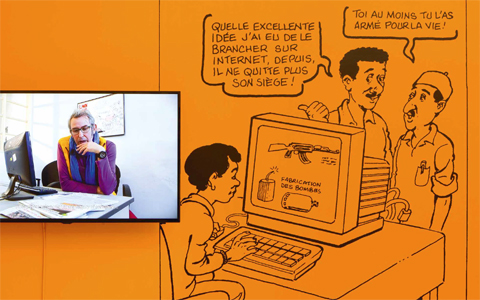 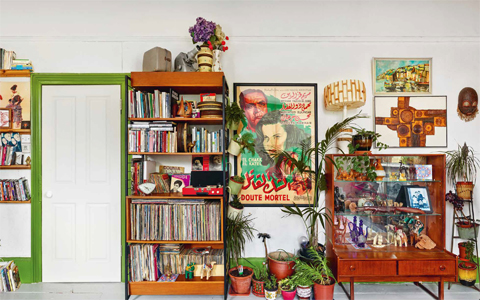 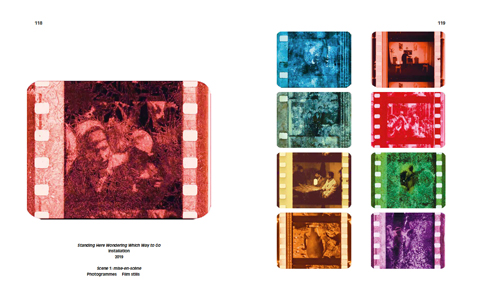 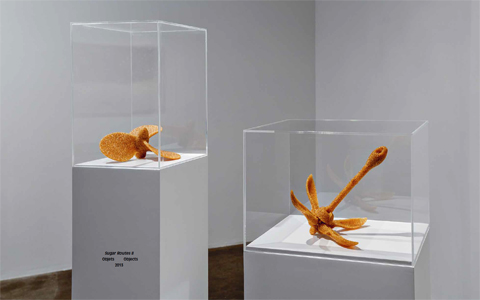 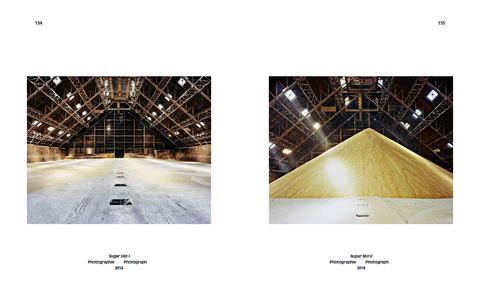 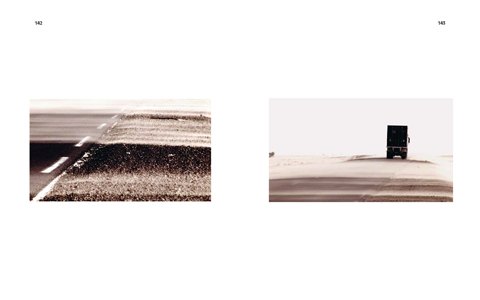