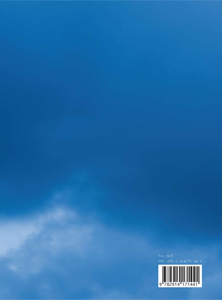 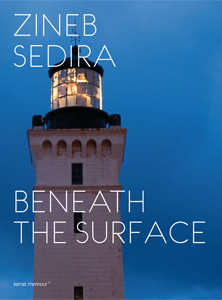 order
wishlist
New monograph based on a recent series of videos and photographs taken in Algeria, through which Zineb Sedira continues to explore issues of cultural identity, displacement and memory (with a retrospective of her work since 1995, three essays, and an interview with Hans Ulrich Obrist).
Born 1963 in Paris, Zineb Sedira lives in London and works between Algiers, Paris and London. Her work focuses on social and political evolutions in modern societies and issues of displacement and memory in contemporary history. Highlighting her specific interest in archives and in the collecting, recording and transmission of histories, her work has frequently been identified with post-colonial issues and in particular with her family history.
order wishlist
Texts by Steven Bode, Coline Milliard, Hans Ulrich Obrist, Erik Verhagen.
published in February 2012
bilingual edition (English / French)
21 x 27 cm (softcover)
248 pages (color ill.)
29.00 €
ISBN : 978-2-914171-44-1
EAN : 9782914171441
in stock
table of contents 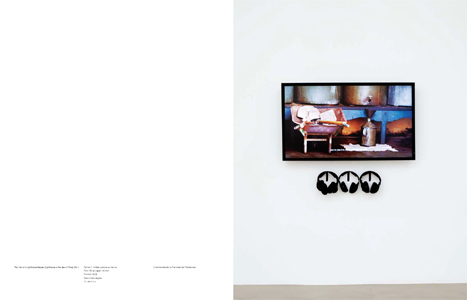 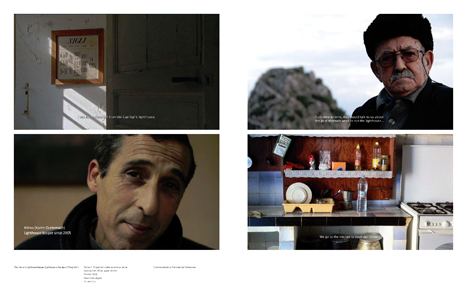 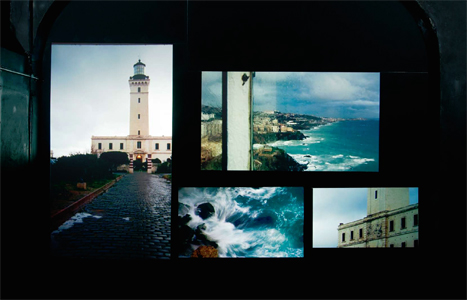 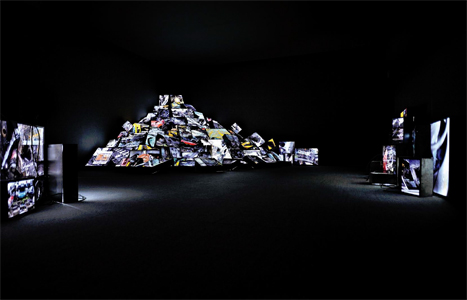 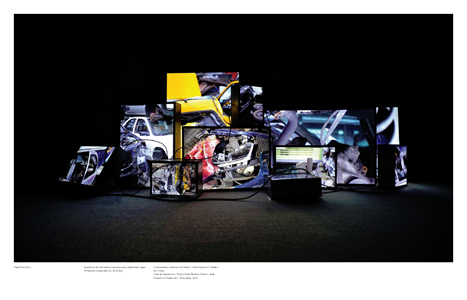 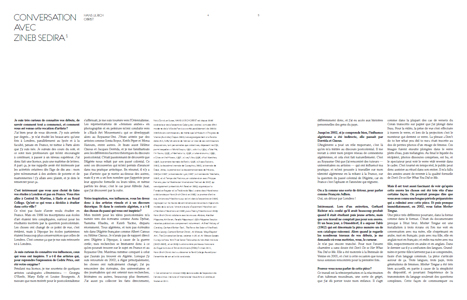